The world’s fastest PC costs less than you think, but you’ll have to be patient 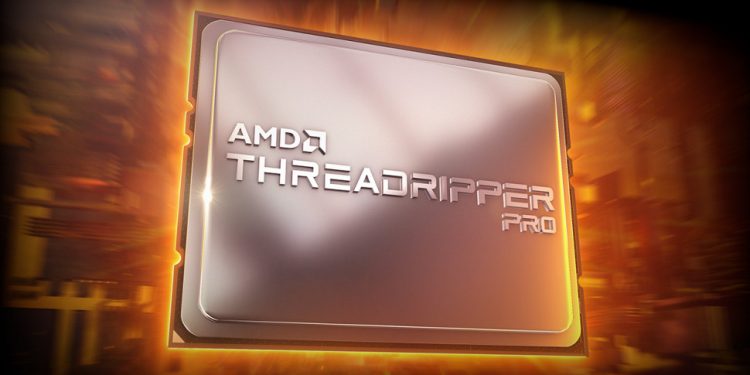 Boutique high-end PC vendor Velocity Micro has the cheapest workstation PC based on the ThreadRipper Pro 5995WX, selling for a mere $11,774 at the time of writing, but customers will have to wait till mid August 2022 for delivery.

Despite its desktop class, wireless connectivity (both Wi-Fi and Bluetooth) is available, complementing quite nicely the pair of 10GbE LAN connectors, all courtesy of Intel.

You won’t get a keyboard or a mouse with your purchase, but at least there’s a free limited-edition T-shirt thrown in and there’s no bloatware. It’s a shame, though, that there’s no discount when you switch to Ubuntu.

AMD rules the roost for now

The rest of the workstation demonstrates the typical of the level of attention to detail you’d get from a niche PC vendor. There’s a full tower casing with a side window, a liquid cooling system with three low-speed 120mm fans, custom hand wiring, individual custom testing, as well as lifetime tech support and one year standard parts and labor warranty.

Unlike the big three (Dell, Lenovo and HP), smaller players do not offer next business day support, which is something to bear in mind.

> Our list of the best business computers for SMBs and enterprises

AMD offers several processors with 64 cores, while Intel is stuck at 38. Velocity Micro even sells a dual socket AMD EPYC system with a whopping 128 cores in total, which makes it ideal for applications that demand hundreds of threads for rendering, calculation or indeed any compute-heavy tasks.

In comparison, a dual socket, 48-core Intel Xeon Platinum 8260 system from the same vendor and with a similar specification to the HD150 will set you back a cool $16,279, a 38% premium that will yield a noticeably weaker overall performance.

Demand for the fastest Threadripper seems to be high, given that Lenovo is quoting a three-plus month delivery. Puget systems is the only other US-based workstation vendor that is currently offering the 5995WX.

Market Extra: Stagflation, reflation, soft landing or a slump — what Wall Street expects in the second half of 2022