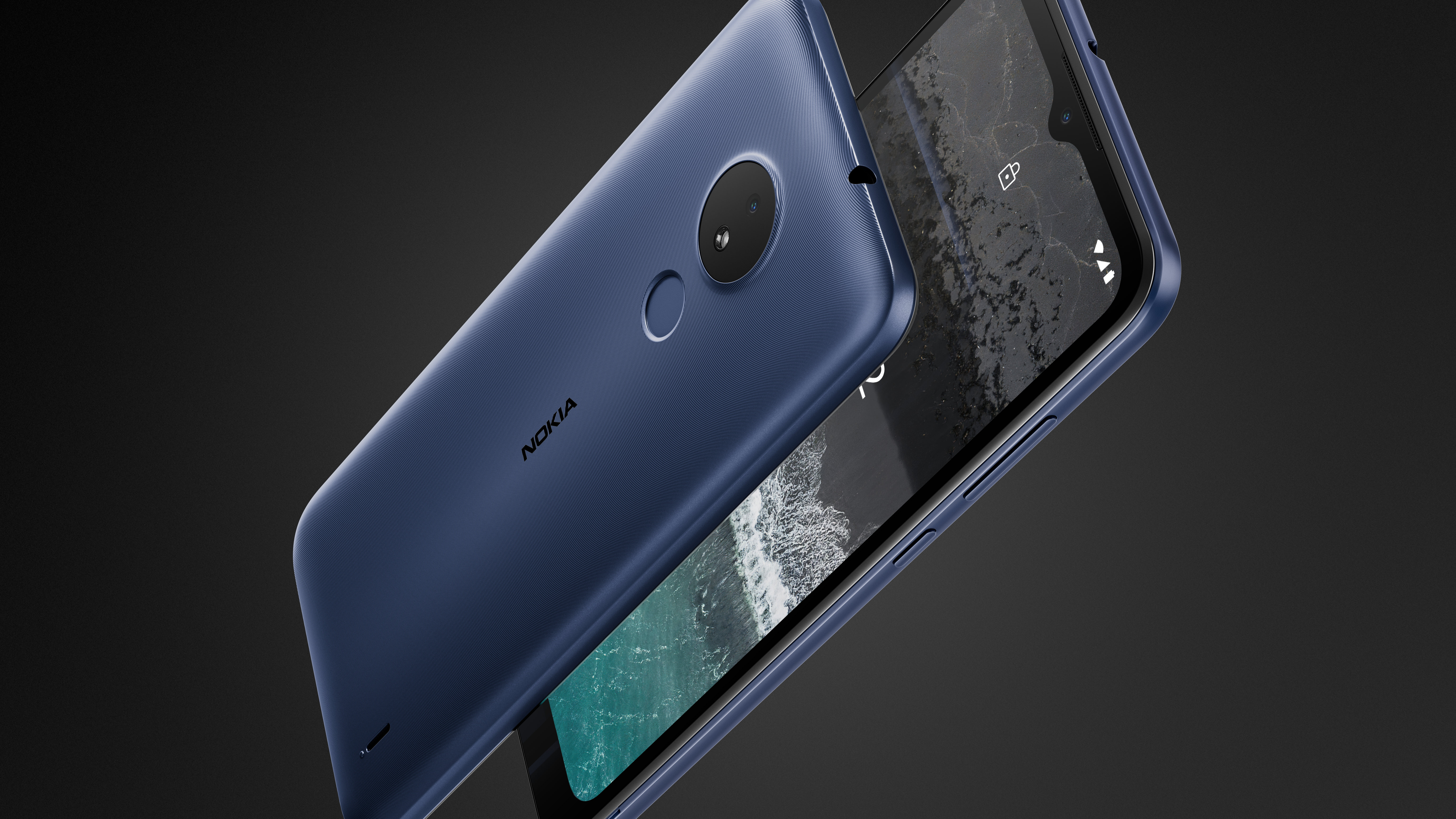 With the cheap phone market dominated by big Chinese names like Redmi, Realme and Pocophone, it can be easy to forget about the stalwart mobile manufacturers – but HMD Global has just given us a reason to pay it some heed.

These new mobiles are the Nokia C2 2nd Edition (the original came in 2020), Nokia C21, and Nokia C21 Plus – they’re all part of the company’s C line, which is its lowest-end collection, compared to the slightly-higher-end G and verging-on-mid-range X families.

Here are their specs, so you can see how they compare:

If you’re confused about the C21 Plus’ battery situation, it seems that you can opt between two sizes, just like how many mobiles offer you a choice in RAM and storage.

In an age where every budget phone maker is trying to put out a super-flashy, specs-heavy monster, it’s slightly refreshing to see genuine true budget phones. Seriously, how many phones do you see nowadays with just 1GB RAM, or with a single rear camera?

Obviously, these devices aren’t going to run like your iPhone or Samsung Galaxy device, but they’re designed for people who don’t need a best-in-class smartphone. They’re cheap and cheery, perhaps for seniors or technophobes who can’t totally put off the tech-ification of the world.

Alongside the new smartphones, HMD Global unveiled a few headphones and earbuds, and they’re all affordable devices just like their mobile counterparts.

The Nokia phones are coming to the UK starting in April, but we don’t know if they’ll be arriving elsewhere, so we’ll have to wait and see.

These aren’t the only cheap phones we’ve seen at MWC, either. TCL unveiled its own selection with impressive rear cameras and big batteries, and that’s just the tip of the iceberg. We’re expecting more to launch all the time, so stay tuned in the coming days for more.

Financial Crime: Ne’er-do-well grandson admits stealing $679,000 from his own grandparents for phony college tuition payments — he pretended to be attending Oxford

March Aussie streaming calendar: the best movies and TV to watch this month

March Aussie streaming calendar: the best movies and TV to watch this month