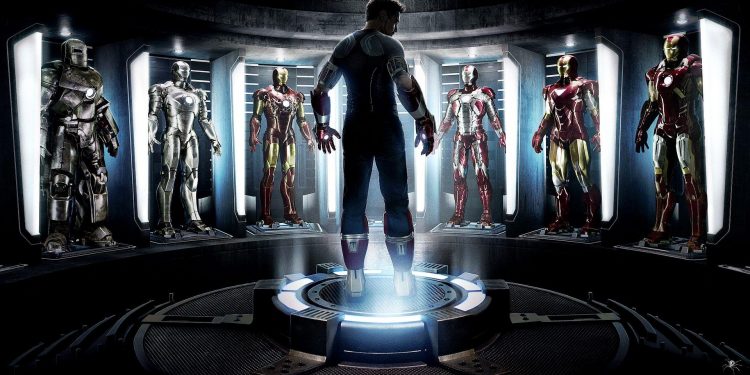 One of the great things about movies is how they can show us possible gadgets and other forms of technology that make us wish they exist in real life. Over the years, these gadgets have amazed us on the screen, allowing us to at least have a peek at the future that we hope we might get.

The best part is that even if some of these gadgets don’t exist in real life, some people are already working on making it a reality. For example, it may probably take years to build a real-working lightsaber, but we wouldn’t hesitate to purchase one whenever that time has come.

For now, have a read at some of the best movie gadgets we want in real life.

DeLorean (Back to the Future)

It’s not a gadget, but the flux capacitor that runs inside this DeLorean is what makes time travel possible (as conceived by the great Doc Brown). Of course, it’s an engineering feat, and while the flying version is a fan favourite, we still prefer the first iteration (we may probably need a bolt of lightning to be able to use it).

This futuristic thriller starring Tom Cruise contains a scene where he navigates a computer seemingly shown in AR. Using special gloves as the mouse, he carefully navigates through the menu with extreme precision. A similar, less fancy tech exists today, but we can’t wait to see this in the future when they’ve perfected it.

The perfect tool for a bad date – just kidding. The Neuralyzer is the Men in Black’s main gadget for letting people forget their most recent memory (depending on how far they want your memory to be erased). It provided a source of laughs in the film, but this is one gadget we’d love to see in our hands.

Tony Stark’s Iron Man suit became one of the most iconic gadgets on film. Its multiple iterations have various features that only get better with each movie. A similar tech also exists in real life, but it’s still far from the red and gold beauty that we’ve seen on the big screen

Hoverboard (Back to the Future Part II)

Another Back to the Future tech makes its way to this list. In the sequel, we get a peek at the future where kids ditch skateboards in favour of hoverboards. Made by Mattel (as seen in the movie), it resembles much like a real skateboard except for the wheels – and yes, it levitates.

The dream machine used in Inception doesn’t exactly scream hi-tech, but its function is what makes us want to try it out. This dream machine allows anyone to go into a deeper conscious, induced by the chemicals that you inject yourself with it. It’s definitely cool and a dangerous tool if ever one exists.

All this traffic on the roads made us wish the transporter from Star Trek was real. Imagine if you can just hop onto a platform and just teleport your way to any destination you want. Goodbye, jet lag!

The movie wasn’t the best, but this Adam Sandler film showcased a remote control that you can use in real life. Too noisy? Just press mute. Didn’t see what’s coming? Just press rewind. This may be a tech that will never happen, but you have to admit that using it in your hands is absolutely fantastic.

One of the highlights of the classic 80s film and its sequel is this incredible light cycle that the characters use while playing in a match. As cool as it sounds, the high speed and light trails it leaves behind can kill you – something that hopefully won’t happen when they manage to create one today.

The coolest gadget among the entire lot, the lightsaber is the ultimate weapon used by the Jedi and the Sith in the Star Wars universe. Powered by crystals that emit a powerful bolt of energy that can cut through anything, this is one gadget we would happily buy if it existed in real life – we may just need some training to do first.