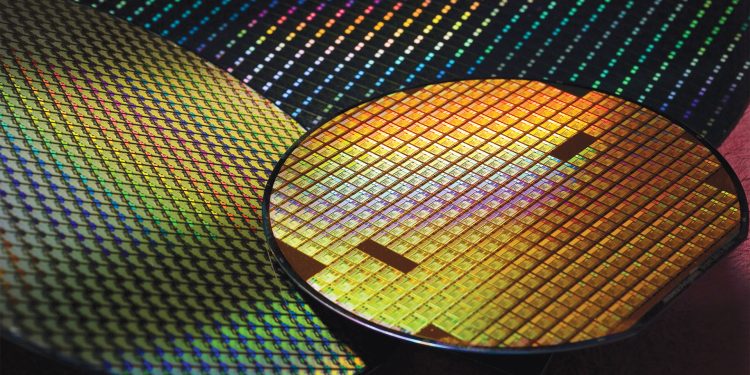 Major chip producer TSMC seems to be on target to start production of its 3nm chips later this year, which is good news for Apple’s next-generation processors.

A new DigiTimes Asia report states that the company is set to manufacture 30,000 to 35,000 wafers using the 3nm process technology. iPads are expected to be the first Apple product outfitted with the chips, according to Wccftech, though no specific models have been mentioned.

Apple’s M3 and A17 chips are expected to make their debut in 2023 for iPhone, iPad, and Macs. These chips will offer better performance and improved battery life,  and previous rumors indicate that the 3nm chips will feature four dies, which would allow for up to 40 cores. The Apple M1 chip, in contrast, has eight cores while the M1 Pro and M1 Max have up to 10 cores.

Analysis: Is TSMC behind schedule?

This new report supports previous rumors concerning TSMC’s 3nm chip production schedule. However, there was some troubling news earlier this year, which suggested that the tech giant may be having issues producing the chips.

The semiconductor production process is tricky and it’s not uncommon to have faulty batches as a side effect. Though many of these faulty chips can then be repurposed for lower-powered versions, too many mistakes could be disastrous.

TSMC commands a high position in the semiconductor industry, especially with the semiconductor shortage as it’s able to provide a steady supply of chips to other companies. But if TSMC fails to master its 3nm process, it could impact AMD, Nvidia, and others would need to rely on 5nm tech instead.

Finding a Microsoft 365 bug is now more lucrative than ever