Almost instantly after loading into Lost Recipes, you realize that immense care was taken to ensure this VR experience was designed to be as accessible as possible.

The cooking simulator focuses on an easy-to-recognize activity and couples it with simple yet well-executed controls that ensure even the most gaming illiterate individual could slip a headset on and feel at home in its virtual environments.

When we had the chance to speak to Melanie Harke, the title’s Creative Director, she explained that this was an intentional design choice in order to appeal to VR’s changing demographics. It’s no longer just for gaming enthusiasts, but a progressively more common tool that is becoming a part of people’s everyday lives.

However, hardware limitations act as a massive barrier for some who want to try out these exciting new gaming opportunities. And no, we aren’t talking in terms of RAM and GPUs, but instead the headset’s weight and design.

If we want to see the medium become more accessible to new users, and fulfill its potential as an incredible educational tool, then someone at Meta desperately needs to think of the children when designing the Quest 3. 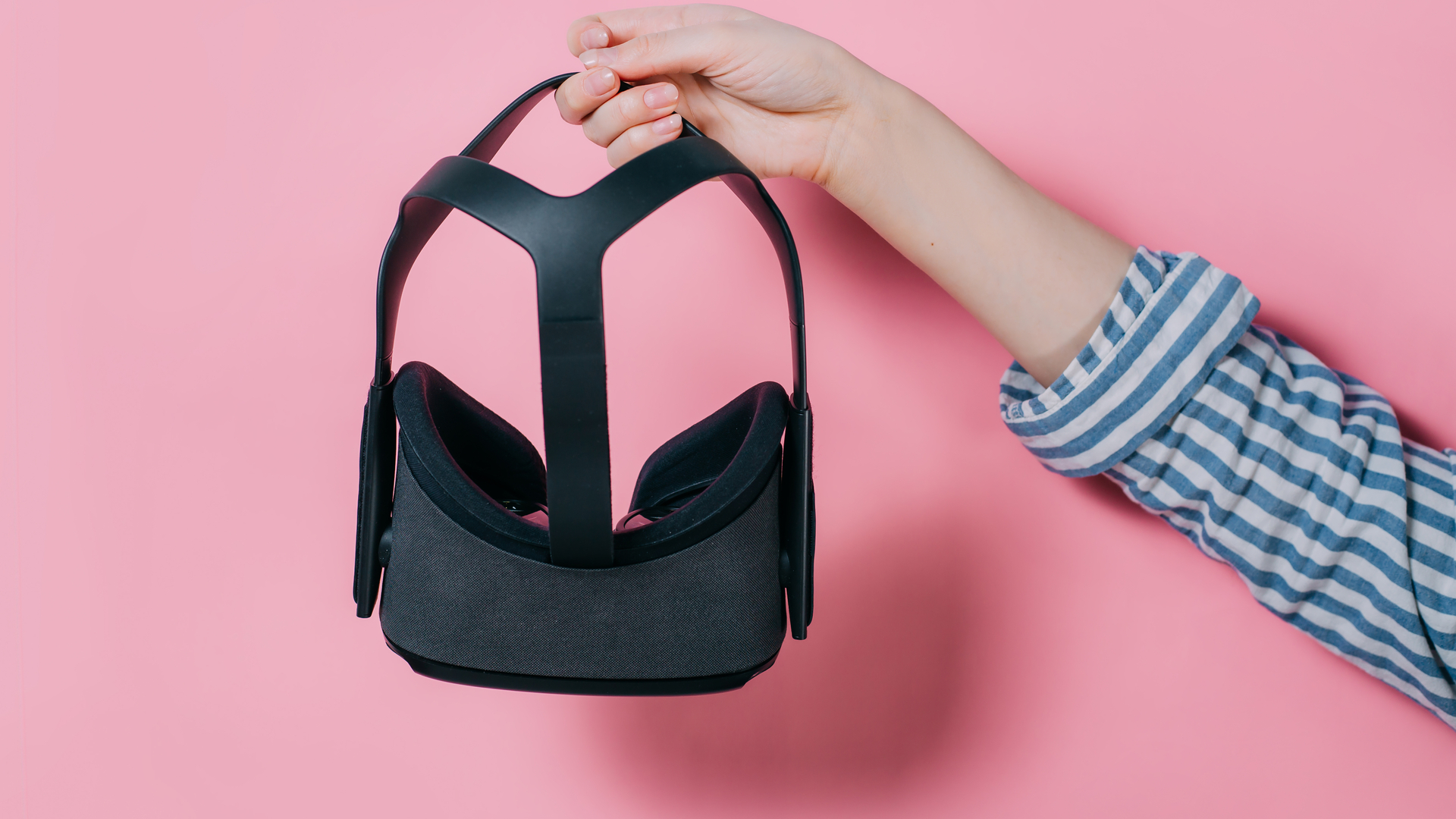 History wasn’t my favorite subject at school. While great teachers (shout out to Mr Jones) did their best to bring the subject to life, I frequently found it hard to relate to these long-ago eras – let alone retain any of the information I was taught about them.

Yet, at the same time, titles like Assassin’s Creed are some of my favorite games, and I adore learning about the historical details that are woven into its stories. Similarly, musicals like Six and Hamilton – with their iconic songs you can’t help but sing along to – have once again done more for my understanding of history than most traditional classes.

Schell Games’ Lost Recipes had an identical impact when it was teaching me about its historical details, and as Harke explained this was the expected effect.

“It’s hard learning about something from a book or a screen right? You feel detached from it all and it’s hard to retain anything about an experience you aren’t connected to. But when you’re physically involved in the experience and taking a more tactile approach then those ideas and that information feels more real.”

And what activity is more tactile than cooking? You have to chop up vegetables and slice up meat, prepare marinades by mixing together different liquids, prepare the dough and work it into the correct shapes for baking, and then carefully handle pots and pans as you work to cook it all into a meal.

You’re no longer just seeing a classic recipe from the era you’re visiting, you’re putting the work in yourself to make it, and using the tools and ingredients these civilizations had access to. Out go the air fryer and induction hob and in come traditional woks and wood-heated ovens.

These kinds of experiences are perfect for VR because, as Harke puts it, the medium “excels at bringing to life these tactile environments.” 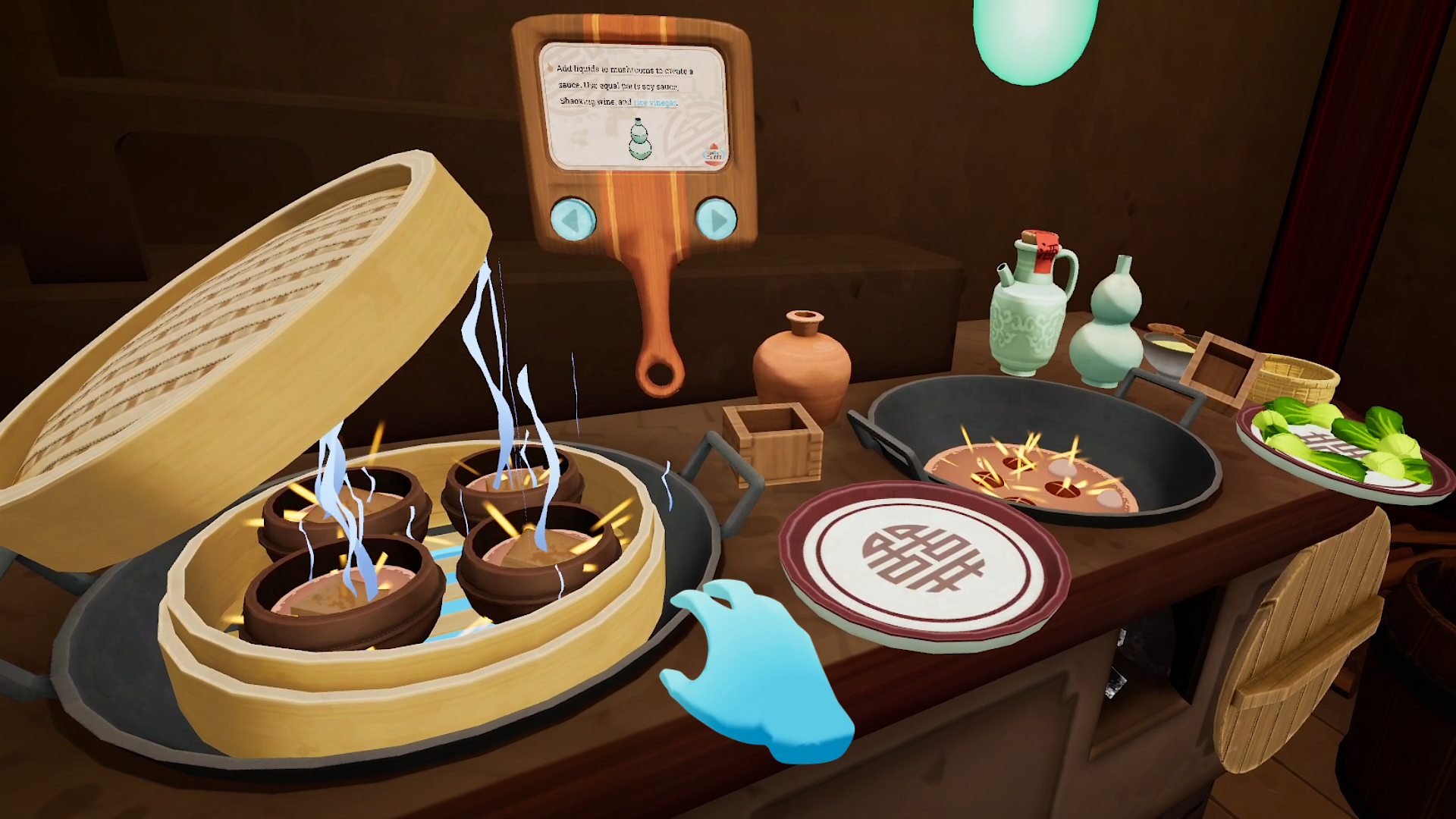 But cooking is also an incredibly approachable activity which gave Harke and the Schell Games team another great reason to use it in Lost Recipes.

“[Cooking]’s a sort of universal topic,” said Harke, “Everyone cooks at some point and so when we’re trying to introduce people to new locations and cultures they might not be familiar with, it’s really helpful for them to have this recognizable element that they can understand.”

Because, with the growing popularity of the Meta Quest 2, VR is steadily becoming an activity that’s no longer reserved for gaming enthusiasts. Beat Saber has become a part of people’s regular workout routines, and VR multiplayer has become a key part of people’s social interaction – especially after 2020 and 2021 saw people unable to go to gyms or congregate together.

As such, the experiences that players have access to also have to change. Enthusiast options like Half-Life Alyx and Resident Evil 4 VR won’t be going away anytime soon, but games like Walkabout Mini-Golf and Lost Recipes offer something for people regardless of their familiarity with games.

In particular, as Schell Games has shown with its library of education-focused titles, there’s awesome potential for the medium to serve as an educational tool – but the hardware holds it back.

While the Quest 2 feels manageable for most adults, the weight can be a lot for younger and older players. Further, even with less heavy headsets that rely on PC processing rather than in-built components, the straps just aren’t designed to fit on smaller heads.

To allow her niece to enjoy a VR game, Hawke explained that she “had to put a shoe in the strap so that [the headset] fit on her head”.

If VR is going to live up to its potential as an educational tool, then this unfortunately can’t be the long-term solution. The precarious shoe-in-the-strap method of immersing someone in VR could very easily lead to a lot of smashed headsets.

Going forward Meta and other headset developers would be smart to think of ways to ensure younger audiences can immerse themselves in the ecosystems they’re creating – starting with straps that can suit a wider variety of head sizes.

Because when trying out Lost Recipes and other educational offerings on VR I’m constantly thinking how incredible it would have been to have access to these tools when I was at school – especially to help with subjects I wasn’t so keen on. 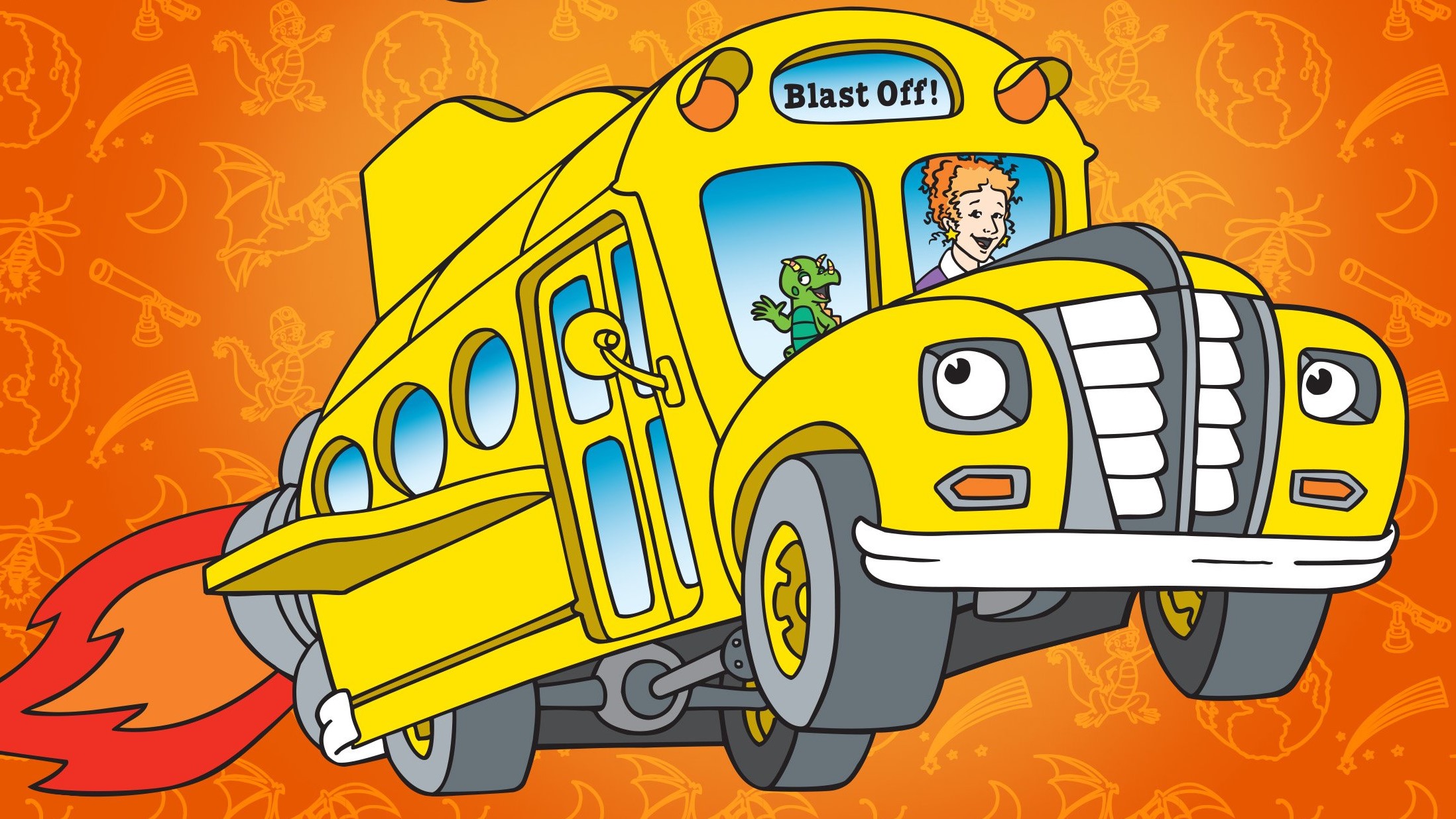 Imagine if you could have gone on a Magic School Bus-like ride through the human body to learn about biology, or could instantly visit a far-away land to explore its unique geography for yourself? With tools like these school could feel less like a chore and instead become an environment more people enjoy and find fulfilling.

Plus, outside of traditional learning, if VR is to continue to grow and develop we’ll need to inspire younger generations so that they can find inventive new ways to push the technology forward.

So hopefully, when Meta is finally ready to unveil a Quest 3, Apple showcases its rumored MR headset or Valve launches a Valve Index 2 they’ll spare a thought for kids. The software is already there waiting for them, all they need is a headset that fits.

: As Russia bombards Ukraine and closes in on major cities — 7 ways you can donate food, medicine and shelter