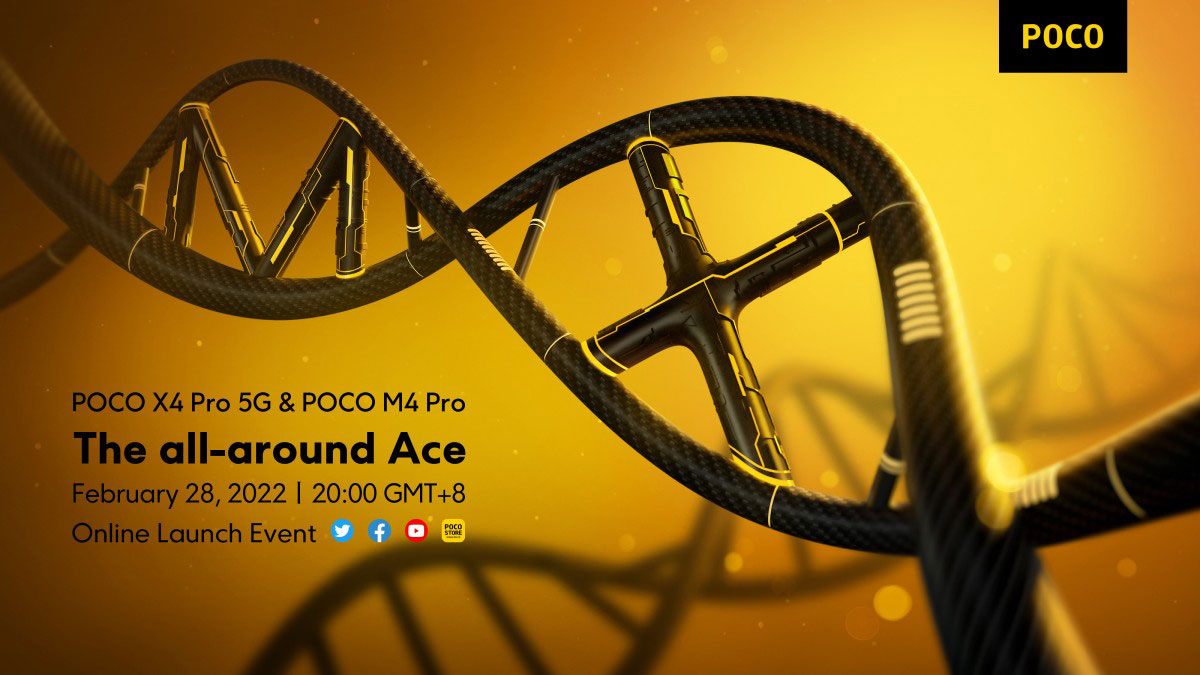 We’re currently in the midst of annual smartphone tech event Mobile World Congress (shortened to MWC 2022 because we’re not writing that whole name out all the time) and it’s bringing us loads of new launches all the time – you can follow the big beats with our MWC 2022 live blog which is running all week.

Perhaps one of the biggest exhibitors is Xiaomi, which is launching two new Pocophone devices – the Poco X4 Pro 5G and Poco M4 Pro. Yeah, it’s not exactly a big secret what’s showing up.

These are two new phones that’ll likely be budget mobiles – don’t get the latter confused with the Poco M4 Pro 5G though, as it’s a completely different device.

Pocophones are often impressively-specced affordable mobiles that sit alongside another line of Xiaomi phone, the Redmi devices, which is why the company has such a hold on the mid-range and budget phone market.

The event kicks off on February 28 very soon – you’ll see a countdown in our live blog – and you can see a YouTube placeholder here.

This live blog will take you through all the important events in the Xiaomi Pocophone launch as they happen, so stay tuned for that.

Welcome to our Xiaomi Poco live blog – there are about two and a half hours until the event kicks off, so we’ve got a little time to run through what we expect to see.

We’ve got to say, Pocophone’s naming convention is a little confusing.

We’ve already seen a Poco M4 Pro 5G – notice the added ‘5G’ over the name of the handset we’re seeing today – and we wouldn’t be totally surprised if a Poco X4 Pro came at some point too (note the lack of ‘5G’).

Lots of the time when brands use ‘5G’ in the name of a mobile, it doesn’t denote that it’s a separate device to a 4G version, as lots of companies just shove it in the name of any 5G device as a selling point.

That’s not the case for Xiaomi though, and it uses the suffix 5G to differentiate totally different devices. 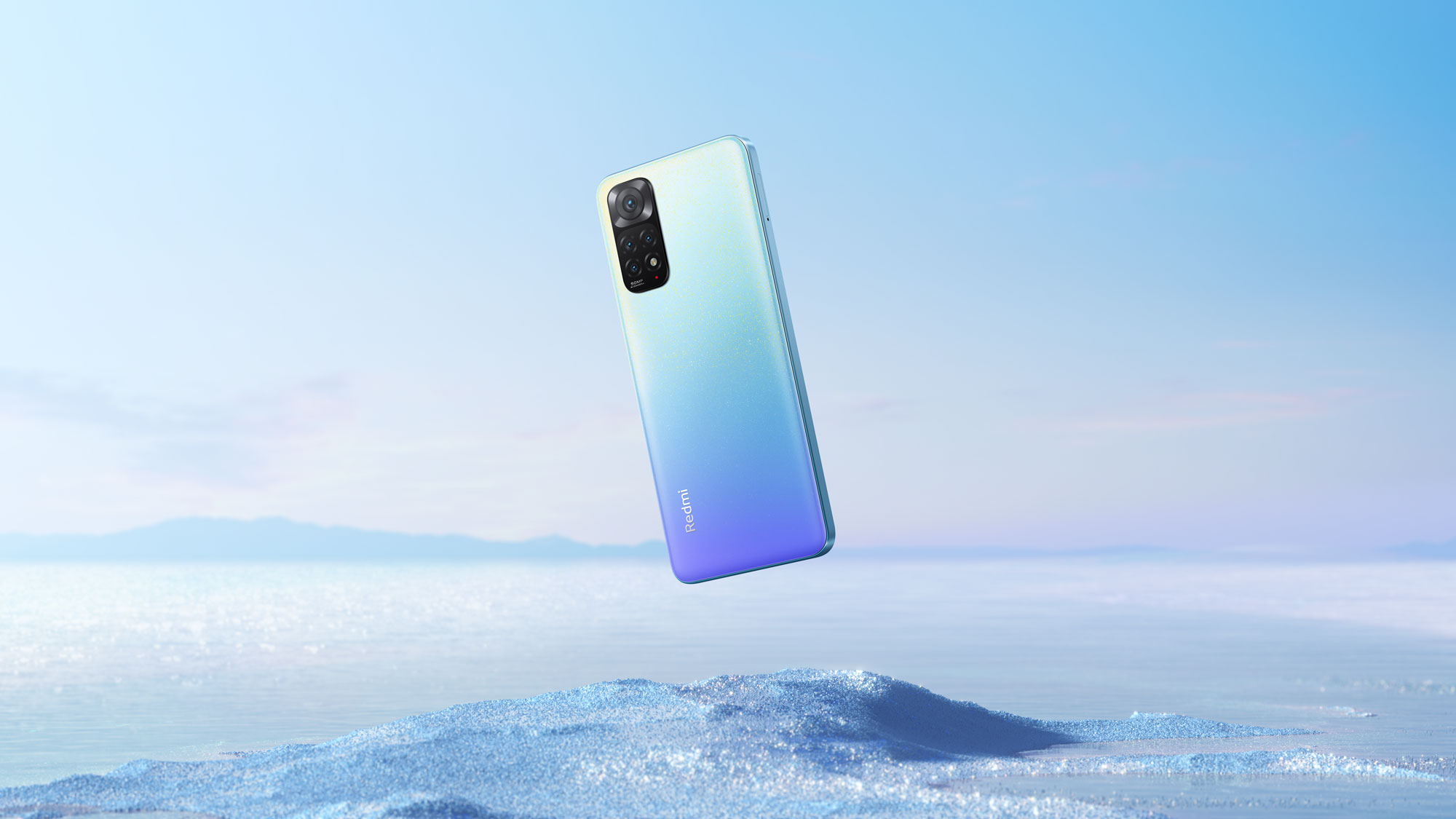 Just a month or so ago, we saw the Redmi Note 11 series of affordable devices, and we’re expecting the flagship Xiaomi 12 line to land in the next few months too.

So expect loads of Xiaomi headlines around this time. Of all its sub-brands, Pocophone is arguably its lesser-known, but the Poco X3 NFC dominated our list of the best cheap phones for ages (and is still there now) so it’s worth paying attention to these new devices.

Get your content out into the world with CDN

Apple Watch 8 could be joined by two more watches, but an old favorite may retire

Apple Watch 8 could be joined by two more watches, but an old favorite may retire

Help Me Retire: We are in our late 50s and have retired with less than $1 million – ‘did I jump the gun?’