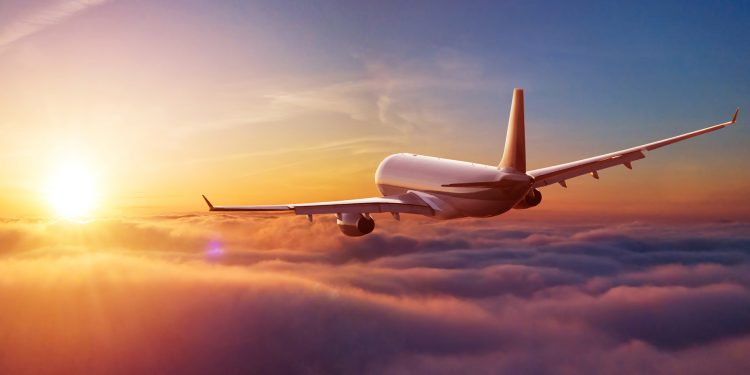 SpaceX will now be able to offer Starlink satellite internet to vehicles in motion, following authorization by  the US Federal Communications Commission (FCC).

The move, originally reported by CNBC, should be big win for the Elon Musk-led company.

It could also be great news for consumers, who may soon have consistent access to high-speed internet whether “driving an RV across the country, moving a freighter from Europe to a US port, or while on a domestic or international flight” in the words of Tom Sullivan, FCC international bureau chief.

How does it work?

Starlink, launched in 2019, offers satellite internet access to 36 countries via a network of low orbit satellites.

Although the company’s service is not as fast as conventional broadband, the latest tests show the gap is closing, with median Starlink download speeds hitting 90.55 Mbps in the US.

SpaceX already has some new business lined up following the latest authorization. According to CNBC’s reporting, the company has already inked deals with Hawaiian Airlines and semiprivate charter firm JSX.

Starlink was doing well regardless of the latest win too; SpaceX says it has already launched 2,700 satellites into space and signed up 400,000 subscribers to its service.

The FCC’s decision is not without caveats, however. Starlink has agreed to “accept any interference received from both current and future services authorized”, and that any further investment in the company will “assume the risk that operations may be subject to additional conditions or requirements”.

> Starlink satellite internet could soon be available on cruise ships

> These are the best business routers around

> Starlink’s new feature makes the service portable, for a price

Although satellite broadband is expected to democratize access to connectivity, Starlink’s network isn’t immune from disruption.

For example, a geomagnetic storm caused by solar activity took out 40 of SpaceX’s Starlink satellites earlier this year, highlighting the risk that solar storms present as we continue to clutter up low Earth orbit.

The ongoing geopolitical situation could also cause issues for the satellite network. SpaceX boss Elon Musk has warned the Ukrainian government and its people that using its dishes to stay connected to the internet could make them a major target for Russian missile strikes.