Your next CPU could use a lot fewer transistors 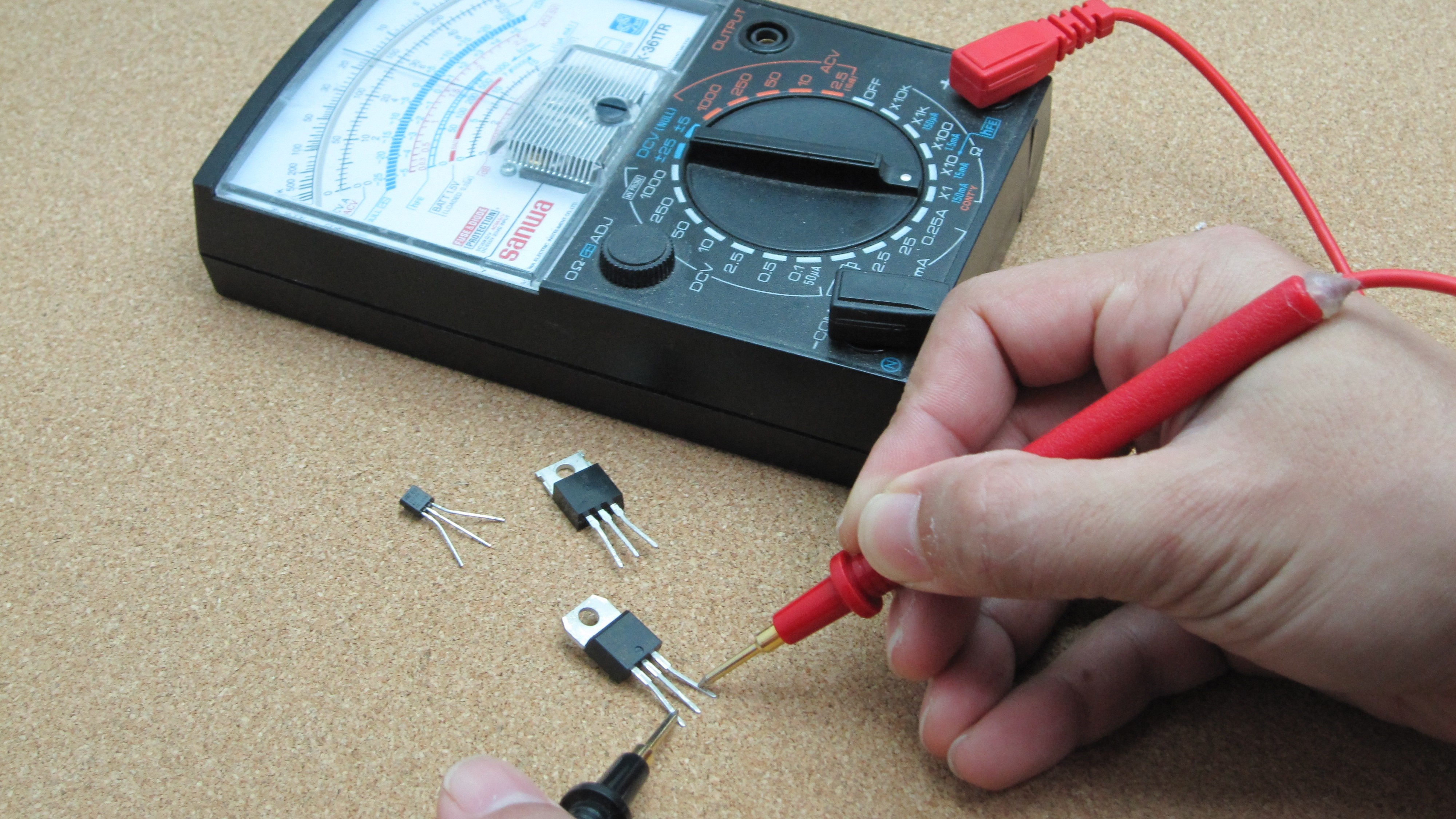 The CPUs of the future could use far fewer transistors as a team of researchers have developed a new, adaptive transistor design capable of changing its configuration on the fly.

With these new transistors created by researchers at the Vienna University of Technology, future processors could potentially use 85 percent fewer transistors than they do today. However, fewer transistors would also lead to lower power consumption and temperatures as well as higher frequency scaling and performance.

In addition to changing how the computer chips of the future will be designed, these new, adaptive transistors will also lead to new possibilities in AI, neural networks and even logic that works with values besides zero and one.

While the potential for these adaptive transistors is enormous, one of the researchers behind the project, Dr. Masiar Sistani, explained in the journal ACS Nano that they don’t intend to replace existing silicon based transistor technology but rather augment it, saying:

“We don’t want to completely replace the well-established silicon based transistor technology with our new transistor, that would be presumptuous. The new technology is more likely to be incorporated into computer chips as an add-on in the future. For certain applications, it will simply be more energy-efficient and convenient to rely on adaptive transistors.”

The team of researchers at the Vienna University of Technology were able to develop their new, adaptive transistor design by using germanium instead of the current silicon technology.

For those unfamiliar, all modern electronic devices are based on transistors which are tiny components that allow current to either flow or be blocked depending on whether or not an electrical voltage is applied to a control electrode. While free-moving electrons carry a negative charge, if an electron is missing from individual atoms, it is positively charged.

In the researchers’ new transistor design, two electrodes are connected with an extremely thin wire made of germanium. A gate electrode, like the ones found in conventional transistors, is then placed above the germanium segment. However, this new design features an additional control electrode placed on the interfaces between the germanium and metal that can dynamically program the function of the transistor according to Dr. Sistani who provided further insight on how the use of germanium made the team’s new transistor design possible, saying:

“The fact that we use germanium is a decisive advantage. This is because germanium has a very special electronic structure: when you apply voltage, the current flow initially increases, as you would expect. After a certain threshold, however, the current flow decreases again – this is called negative differential resistance. With the help of the control electrode, we can modulate at which voltage this threshold lies. This results in new degrees of freedom that we can use to give the transistor exactly the properties that we need at the moment.”

Although it will likely take some time for the team’s new transistor design to begin appearing in off-the-shelf processors, their discovery has enormous potential for the future of CPUs, AI and other electronic devices.