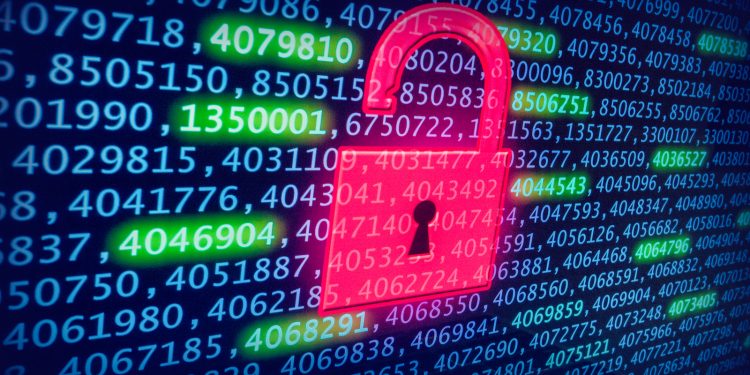 Roughly half of businesses have suffered a cyber-attack over the last few years, costing them, on average, almost $3 million – per incident.

Splunk polled more than 1,200 security leaders from almost a dozen countries, on their experiences with cybersecurity tools and incidents, finding 49% suffered a data breach in the last two years, up 39% from the year before.

At the same time, four in five (79%) said they encountered a ransomware attack against their endpoints, while a third (35%) said at least one of those attacks resulted in loss of data and denial of service.

The increasingly hostile cyber environment has prompted businesses to invest more in security, but it comes with a side-effect. The report states that 59% of security teams were forced to devote “significant time and resources” to remediation, up from 42% a year ago. At the same time, almost two-thirds (64%) said it was a challenge to keep up with new requirements.

When it comes to downtime and costs, the average cost of downtime is roughly $200,000 per hour. The average cyber-incident takes 14 hours to fix, bringing the total amount to an average of $2,800,000.

> What is a data breach?

> The 10 biggest data breaches of all time

The Great Resignation is further complicating things, the report also found. Many people have decided to switch jobs during the pandemic, and with the ongoing skills shortage, most organizations were left scrambling for talent.

Three-quarters (76%) of respondents said their team members were forced to take on roles they weren’t ready for, while 70% said this new workload made them think about switching jobs.

A similar percentage (73%) said burnout forced them to quit their job.

Smart #1 is a quirky, zany EV that wants to win over families