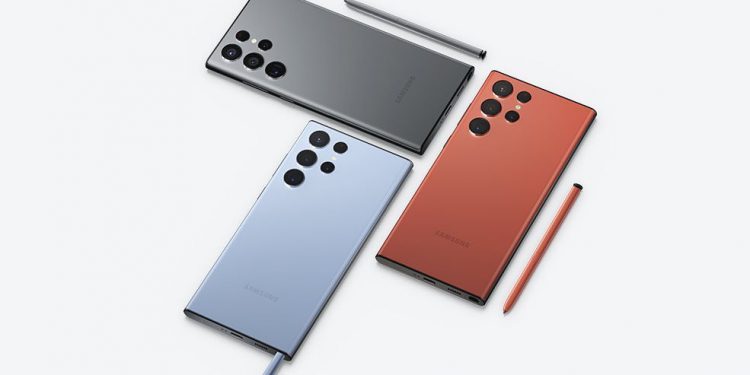 A few days ago I wrote an article about the Samsung Galaxy S22 Ultra, singing the praises of an incredible-looking red version that Samsung had hidden away as an exclusive on its website.

“It’s so much better-looking than all the other shades” I wrote in my gushing article on the phone, praising its “warm and energetic feel.” I wanted one.

Well, apparently, I was completely wrong. Passionate Samsung fans have reached out to let me know: the bright red Samsung Galaxy S22 Ultra isn’t actually that red after all.

After my Galaxy article went live, lots of people who’d bought the red phone wrote in to let me know their feelings on it (if you wrote in, thanks for reaching out – we got so many commenters that we couldn’t respond to them all, but we appreciate it!).

Nearly every email we received was from someone who’d bought the device, writing to communicate their disappointment at how the phone looks in real life. Apparently, it’s not the same vibrant shade that pictures on Samsung’s website show – a descriptive word that cropped up a surprising amount was ‘coral’.

Sure, there’s nothing wrong with coral, but if you’re buying something that’s red, you want it to be… well, red.

The problem with exclusives

The problem with online-exclusive colors is that it’s impossible to know exactly how they look – you can’t just pop into your local phone store to check out how it looks.

Sometimes companies will try to lure you in to buying from them directly, instead of from carriers or third-party retailers, offering interesting and unique color options that you won’t find anywhere else.

Pictures online will only tell you so much, an issue I clearly fell afoul of with my initial coverage. Not only does the hue depend on the screen you’re viewing it on, but also, to a smaller amount, on the camera used to capture the press shot in the first place, and any editing done before publishing.

Lots of the time this isn’t an issue – if you buy a black phone, you can already predict how it will look. But for brighter colors, like Samsung’s red one, even slight changes to the color accuracy of a photo or display can dramatically affect how it looks to people.

Given that the high street has migrated online in recent years, and that lots of retailers, like Samsung, are releasing online-exclusive colors, that means it’s very easy for people to buy a phone they think they’ll like, only to discover it’s not what they expected at all.

So if there’s a big enough outcry, perhaps we’ll see Samsung shift away from its online-exclusive colors in the future. It doesn’t seem likely, since the company has been doing this for a while now, but we can live in hope.