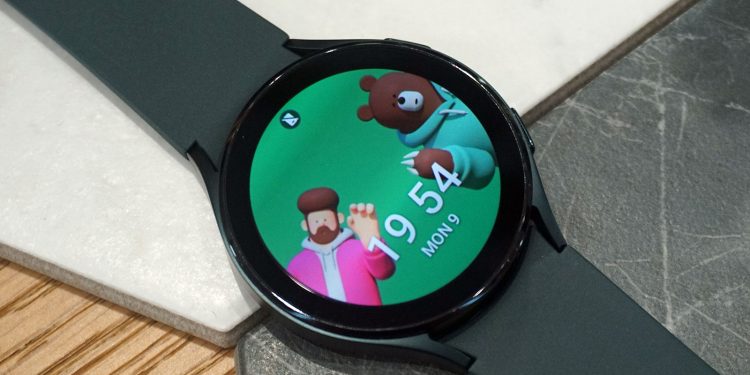 We’ve been waiting a long, long time for the Google Pixel Watch to make its debut, and we’re still waiting – but according to the latest leak concerning the smartwatch, that wait might finally be coming to an end.

As per well-respected (and often accurate) leaker Evan Blass, it “won’t be long now” before we see the wearable get its official unveiling by Google. However, Blass doesn’t provide any other hints in terms of the timeline.

The screenshot shared by Blass seems to be from some kind of online manual, and mentions the Pixel Rohan. If like us you’ve been patiently waiting through years of Pixel Watch leaks, you’ll know that Rohan is the device’s supposed codename.

See you in May

With Google IO 2022 now announced and set to get underway on May 11, the developer conference could be the ideal opportunity for Google to unveil its flagship smartwatch and show us what those years of development have led up to.

Indeed, tipster Jon Prosser has also suggested that the Pixel Watch could get teased at the IO event – although Prosser has added that we might not see the device actually go on sale until later in the year while Google tries to ramp up production.

As for the on-board software, the screenshot shared in the latest leak mentions Wear OS 3.1. Considering Wear OS 3.2 is already out, we’re hoping that Google’s wearable is running the latest version of the software when it finally does show up.

As we mentioned up top, the Pixel Watch is one of the most eagerly awaited devices of recent years among Google fans. With the Pixel series now back on track with the well-received Pixel 6 and Pixel 6 Pro – in terms of reviews if not sales – the time seems right for more Pixel hardware to appear.

It’s not clear yet exactly which features the smartwatch is going to have baked in, but we should hear much more at Google IO. The event is used to talk up Google’s software products and to showcase new upgrades, and Wear OS is likely to appear.

When it does show up, the Pixel Watch will have plenty of competition from the likes of Samsung. It’s possible that Google will unveil a device that focuses on being affordable rather than the most feature-packed wearable around.

If Google is serious about the Pixel phones challenging what Apple and Samsung have to offer, then it really needs a top-class smartwatch to go alongside it. We’re hoping that the long run up we’ve had to the launch of the Pixel Watch means that it’s going to be an impressive device when it does show up.