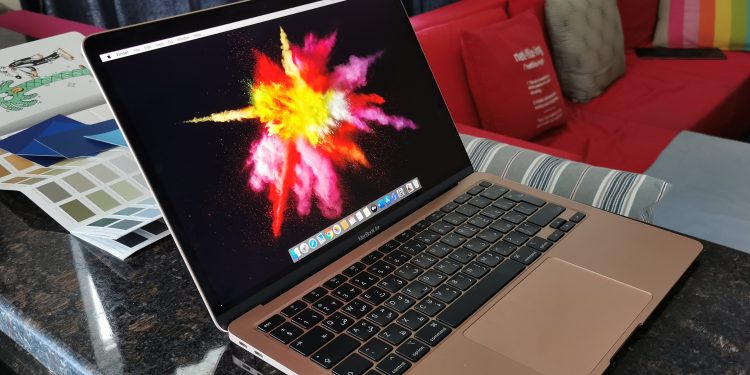 Apple looks set to introduce 2nm chips in its flagship iPhone and Mac products as early as 2025, according to the grapevine, making it one of the first companies with plans to do so.

The first 2nm chip prototype was produced by IBM just last year, so the process is nowhere near ready for mass production. According to DigiTimes Asia, semiconductor giant TSMC indicated that its 2nm node won’t be ready for general production until 2025.

Apple and Intel will be the first customers in line for this new process: For its part, Apple is looking forward to replacing the 5nm chips currently used in its iPhone and Mac with the new 2nm processor.

Before it can get there, TSMC is still ramping up its 3nm FInFET process for the latter half of 2022, with Apple being a major customer for the new 3nm chips.

There have been conflicting rumors about whether TSMC’s 3nm production process was behind schedule or not, so it’s unclear how any potential delays might affect the company’s timetable for the 2nm chips; 2025 is a pretty far away, after all, so anything can happen.

As 2nm processors near the consumer market, the question of what will follow nears as well. At 2nm, you’re really talking about transistors that are barely bigger than a string of atoms, and it is becoming physically impossible to make them much smaller.

It’s a problem that we’ve known about for more than a decade now: the “end of Moore’s Law”, named for legendary Intel chief Gordon Moore who famously quasi-predicted that computer transistor density would double roughly every two years. That has been the case for the past six decades, but the microprocessor industry has encountered major headwinds now that we’re into the single-digit nanometer scale.

Beyond that, we’re looking a picometer, or a thousandth of a nanometer, about 100 times smaller than an individual silicon atom. Where the industry goes for new innovation and progress on the semiconductor front is unclear, but it definitely isn’t there.