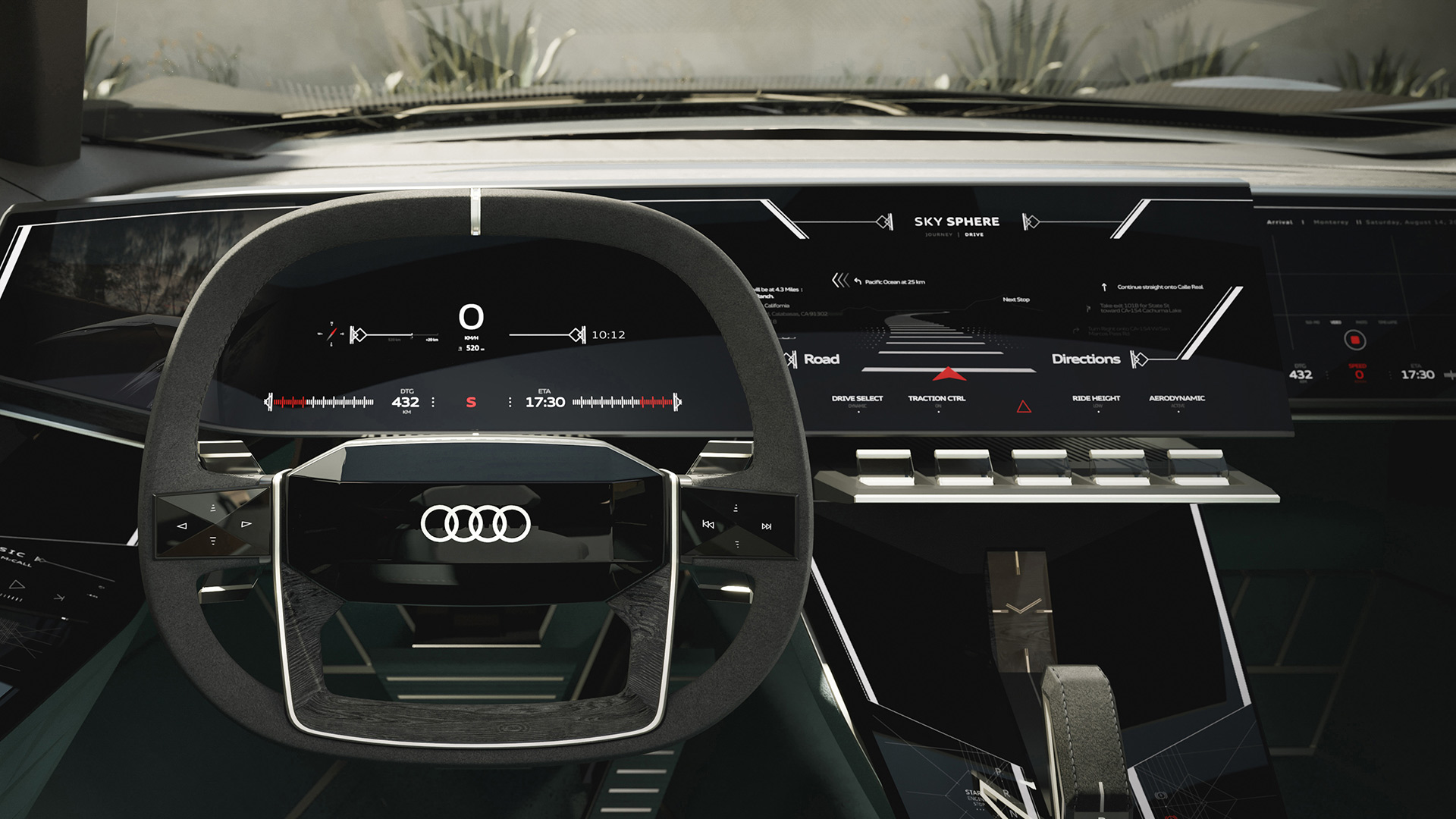 Good old 3G is at the top of the news cycle these days, as it finally fades into the sunset.

Automakers sounded the alarm that the move would break all sorts of important-sounding functions in their vehicles, but so far few have proposed solutions. Audi and Verizon, however, are well down that path, as the two announced a partnership to integrate 5G tech into upcoming models from the German automaker.

It’s unclear when the services will make their way into a vehicle, but Verizon says it more than doubled its 5G deployment in 2021and notes that it plans to continue expanding aggressively going forward.

“Audi drivers will be among the first in the world to experience a new generation of automobiles, one in which their car is both a 5G mobile device and a vehicle,” said Tami Erwin, CEO of Verizon Business, in a press statement.

Mobile phones and connected devices got a huge speed boost when 4G debuted more than a dozen years ago, but 5G promises to blow all of that out of the water and open a new world of connected services for cars. Audi says the technology will let passengers stream and download quicker than before and notes that its vehicles will be updated via over-the-air software. The faster speeds also enable enhanced mapping capabilities with high-definition and 3D displays. So, no more pinch-and-zoom trying to read the name of a street in an unfamiliar place.

Audi points out that 5G opens the door for better vehicle-to-everything (V2X) technologies in its vehicles. The cellular function lets vehicles communicate with each other and with nearby infrastructure, which could help increase safety. It’s also a stepping stone that enables more capable autonomous vehicles, as they will require strong and fast data connections to communicate and negotiate with the world around them.

“Audi was the first automaker to bring in-vehicle Wi-Fi to customers as well as 4G LTE connectivity in the 2015 A3, and we will be among the first to bring the next generation of connectivity to our customers in the U.S.,” said Filip Brabec, senior VP, Product Planning, Audi of America in a press statement.

Now that even budget cellphones offer 5G connectivity, it’s time for the automotive world to get on board. The Audi-Verizon partnership won’t be the last collaboration that we see, and the efforts will intensify as more robust autonomous driving technologies are developed. Faster data transmission will be vital if we hope to have vehicles that can “understand” what’s going on and make real-time decisions on how to navigate live traffic. It’s worth noting, however, that even with the aggressive development of 5G networks across the U.S., it’s still not as widespread as 4G is and 3G was in its heyday.