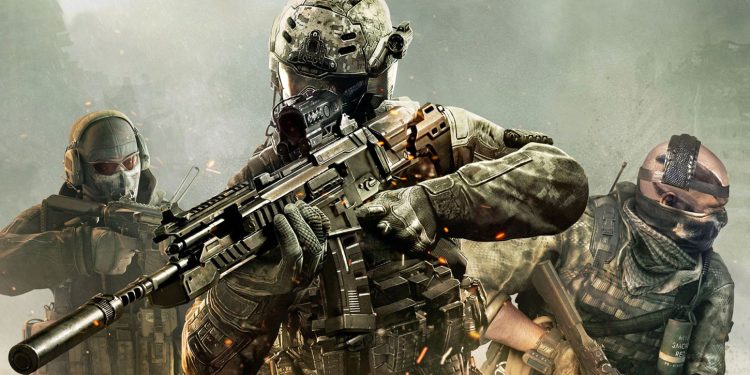 Activision Blizzard has confirmed that the Call of Duty franchise will no longer release year-on-year.

Instead, the publisher is shifting to an ‘always-on’ live service business model that seems to put a greater focus on multiplayer-based transactions like season passes, playable operators, and more.

Notable Call of Duty news Twitter account CharlieIntel shared a statement from an Activision Blizzard spokesperson, alongside an internal company email which detailed plans for the publisher to convert all US-based QA (quality assurance) testers into full-time employees, likely in support of the Call of Duty franchise’s greater shift to a live service model.

NEW: Activision Blizzard announces all US based QA testers will be converted to full time employees, access to full benefits, and a hourly wages increase to minimum $20/hr. Statement from the company + internal email: pic.twitter.com/SWsD8aKfAWApril 7, 2022

What this decision entails is that future Call of Duty titles – and further iterations of Warzone – should have a much longer period of support.

The best-case scenario here would be that all development teams working on Call of Duty projects will have more time to polish their games and multiplayer modes, with the QA team overhaul able to provide a greater level of support and feedback.

But what about the worst case?

What happens to Call of Duty from here?

Terms like ‘always on’ and ‘live service’ have developed a stigma over the years, and rightfully so, but not just because live service games strictly require players to be connected to the internet at all times.

Live service games, by definition, are on life support from day one. They more often than not rely on a constant stream of revenue from the player base in the form of season pass purchases, microtransactions, and other pieces of downloadable content. But even that comes after being able to maintain a large, healthy community of players that are content with the quality of the whole package.

Not that Call of Duty is in any real danger of experiencing a drought of players. Since the 2007 release of Call of Duty 4, the franchise has become one of the most played and most profitable in gaming’s history. But that popularity becomes a double-edged sword when you look to convert your franchise to an ‘always on’ model.

What this shift in focus means for Activision Blizzard’s development teams is that they’re likely to be even more tied to Call of Duty than ever before. And when your games become constantly in need of patches, updates, emergency maintenance periods and the like, dev teams working in the CoD mines might not be granted agency to work on other popular Activision-owned franchises like Crash Bandicoot or Spyro the Dragon.

While live service models do have the potential to bring people together or offer unique experiences you won’t find in other smaller scale multiplayer games (see Fortnite’s crossover extravaganza or Sea of Thieves’ epic high-seas adventuring), publishers operating live services need to make sure players are consistently satisfied.

We obviously can’t speak to the overall quality of Call of Duty games going forward, but a much greater emphasis on live service models does leave us nervous. We may see fewer high-quality single-player campaigns, for example, less experimentation with time periods and settings (as championed by Call of Duty games including Black Ops, Infinite Warfare, and World at War).

Not to mention, this may also lead to less player agency overall. If the publisher decides to lean into ‘FOMO’ (fear of missing out, a common phenomenon often created by temporary content like battle passes and limited-time game modes), then it could very easily frustrate more players than it pleases.