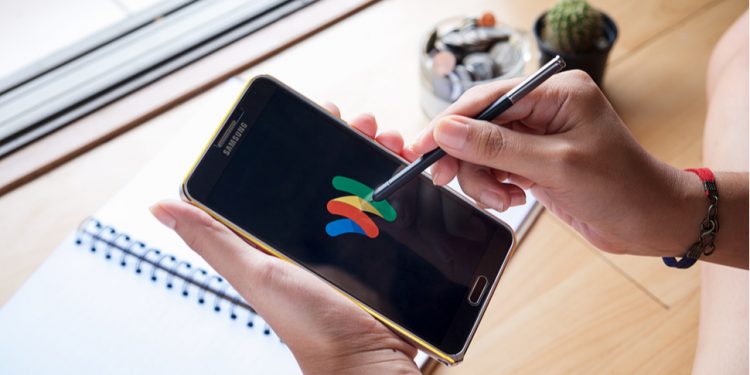 Google could be reviving its old “Google Wallet” brand name as a new home for Android’s contactless payments.

According to a tweet by Mishaal Rahman, Senior Technical Editor at Esper, the new portal would provide users with access to “payment cards, loyalty cards, and more all in one place”, including the likes of passes across travel and entertainment.

Rahman said the user interface will sit within Google Play Services, and included several screengrabs showing how the new service would look, suggesting the new Google Wallet will be able to pull tickets and passes directly from a user’s Gmail account, much like Google Pay is able to.

Back to its roots

Google’s payment offering currently consists of a standalone app “Google Pay” in most of the world, including the UK, and “GPay” in certain countries such as the US, Singapore, and India.

Google Wallet was initially launched in 2011 as a near-field communication (NFC) payment app, before being combined with Android Pay in 2018 to form Google Pay.

First spotted in early April 2022, the search giant’s new icon for the “Google Wallet” project makes use of its typical green, yellow, red and blue palette, just like the company’s other mobile apps such as  Gmail, Drive and, Meet. However, unlike GPay, the new logo looks like it omits the “G” next to the word “Pay”.

> The Google Play Store is littered with dangerous trojans

The news comes after Google parent company Alphabet appointed ex-PayPal executive Arnold Goldberg to the helm of its payments division, after the company axed its plans to offer consumers ‘Plex’ bank accounts in October 2021.

Bill Ready, Google’s president of commerce, told Bloomberg at the time that it sought to become the “connective tissue for the entire consumer finance industry, not just certain partners.”

Google’s annual developer Google I/O 2022 conference is coming up on May 11, 2022, so we may see and hear more about the new service then, along with a host of other new offerings.