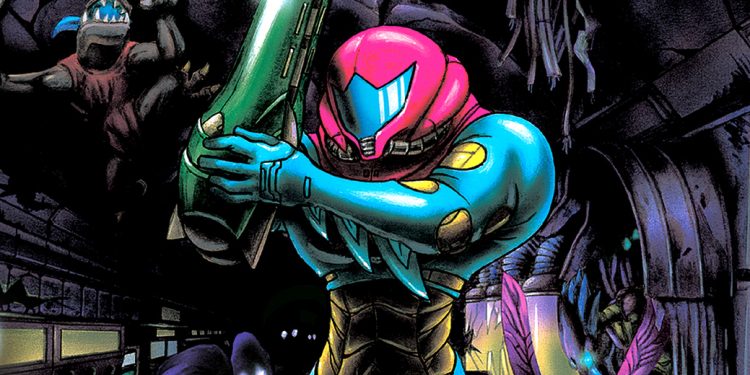 As shared by Twitter user trashbandatcoot and spotted by Nintendo Life, leaked files of the emulators have been shared across internet forums. They mention an official Game Boy emulator codenamed “Hiyoko” and a Game Boy Advance emulator named “Sloop”. The leaked files contain screenshots of both emulators being tested on a Nintendo Switch, fuelling rumors that they’ll be making their way to Nintendo Switch Online sometime in the future.

Both are described as functional, if buggy, and appear to have been developed by Nintendo Europe Research & Development, which has handled several official Nintendo emulation projects in the past, including Nintendo Switch Online’s NES and SNES library.

Twitter user RatgorlHunter shared a recording of the emulators running on a Nintendo Switch. While the account has since been deleted, stills of the videos can be viewed via the Wayback Machine. Kotaku also reports, through its own sources,  that the emulator only works on Switch dev kits and has seen footage of the emulator running the Game Boy Advance RPG Golden Sun.

Dataminer Mondo Mega has released a full list of all 40 Game Boy Advance games mentioned in the leaked files. The files show they have been tested for the emulator, and include notable picks like Metroid Fusion, Castlevania: Aira of Sorrow, and The Legend of Zelda: The Minish Cap. The full list includes:

As Mondo Mega highlights, that these games have been tested with the emulator doesn’t necessarily mean they’ll be available to play. Rather, they indicate that Nintendo is developing the emulators to be compatible with a range of first- and third-party titles.

Switch dataminer OatmealDome has suggested the leaks show the emulators are in early development and found they will support multiplayer by emulating the Game Boy’s Link Cable, which allowed players to physically connect their handheld consoles to play with or against each other.

Word that Nintendo’s classic handhelds would be emulated for the Switch first broke last year when Nintendo Life and Eurogamer confirmed that Game Boy and Game Boy Color titles will be coming to Nintendo Switch Online. They would join the service’s library of SNES and NES titles.

However, it’s not currently known whether the Game Boy emulators will be available through the base Nintendo Switch Online subscription or its premium Expansion Pack tier, which includes access to N64 and Sega Mega Drive titles. No potential timeframe of the emulator’s release has been revealed, either – either officially or through a leak.