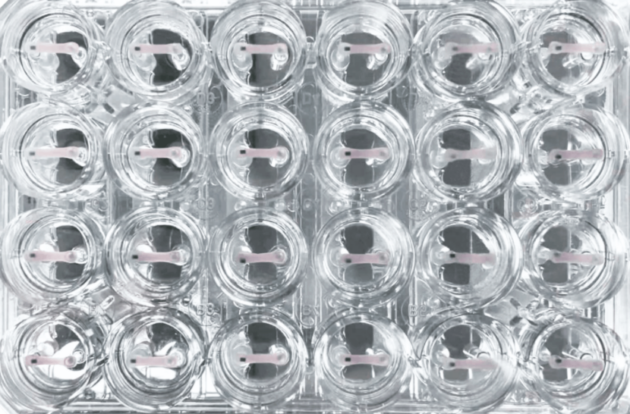 Seattle-based startup Curi Bio has raised $10 million to advance its platforms for drug discovery, based on human stem cells.

Curi Bio also sells product for cell culture, including a “Mantarray” platform for growing engineered muscle tissues in three dimensions and measuring their contractility. It also sells a “Cytostretcher” device for experiments involving stretching cells, which can be used to “image live cells during your stretch routines.” 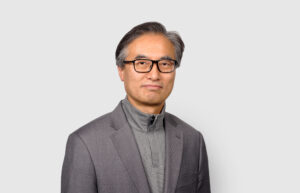 The Series A funding round comes on the heels of a $6 million funding round this spring. The six-year old company also previously has been awarded more than $6 million in grant funding from the U.S. National Institutes of Health.

Last year Curi Bio changed its name from NanoSurface Biomedical and moved into a 5,000-square foot space near Seattle’s waterfront.

In 2020, Curi Bio also acquired Dana Solutions, a startup that applies artificial intelligence and machine learning to cell-based assays. That deal built on a 2019 acquisition of University of Washington spinout and Techstars alum Silene Biotech, a stem cell cryopreservation and banking company.

As stem cell research has matured over the last few years, numerous companies have formed to develop therapies based on iPSCs. Others, like Belgium-based NCardia, are more focused on using the cells in screening assays and drug development. NCardia raised $60 million this November to advance its iPSC-based platforms for immuno-oncology.

Curi Bio will use the new funds to scale its business and accelerate development of the Mantarray platform and other tissue analysis offerings. The company has 37 employees.

The company was started by chief business officer Elliot Fisher, with his former research advisor at the University of Washington, Deok-Ho Kim, who is now at Johns Hopkins University.

The new funding round was led by previous investor Dynamk Capital, with participation from new investors, including UTC Investment and DA Asset Management.