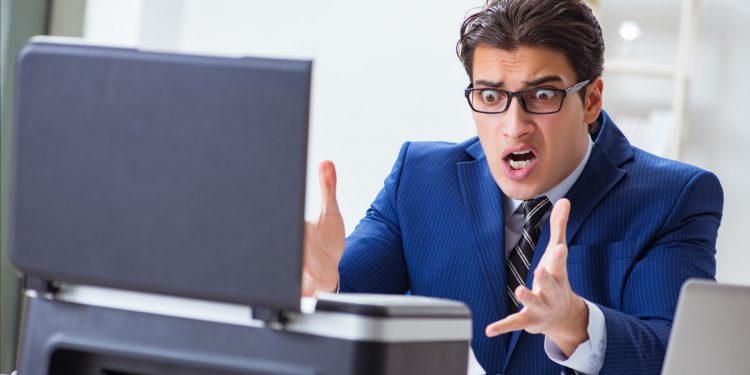 Some Epson printers have been displaying a mysterious “service required” warning message, leaving users scratching their heads. But the company has now come out with an explanation.

As reported by The Register, the error message is a result of the ink sponges built into the printer, which absorb excess ink that gets released during a number of processes like cleaning cycles.

In a statement on its support page, Epson claims that “depending on the level of use, the product may reach a condition where satisfactory print quality cannot be maintained, or components have reached the end of their usable life.”

According to The Register, Epson had previously said the message acts as “a warning that certain parts have reached the end of their usable life and that your printer will no longer work until it is serviced,” which led many users to critique the clarity of the company’s communication.

> Compare the best all-in-one printers with scanning, copying, and more

> Top tips for staying secure while working from home

> The rise of the smart office in hybrid work

Previously, Epson documentation steered customers towards buying a brand new device when the error message appears. But facing criticism from customers on platforms like Reddit, the company is now advising users to take advantage of its “low-cost ink pad replacement service”.

Reportedly, however, the ink sponges’ saturation is measured with a simple cycle count, which can be reset manually with the Epson Maintenance Reset Utility for some additional lifespan, though only on Windows machines.

Epson has been in the firing line previously, after allegedly having released a firmware update that would stop its printers from accepting third-party ink replacements, which resulted in a class-action lawsuit. It is understood that there have also been concerns with the company’s ink subscription service, which works in a similar way to HP’s Instant Ink.

Microsoft confirms what we always suspected about the PS4