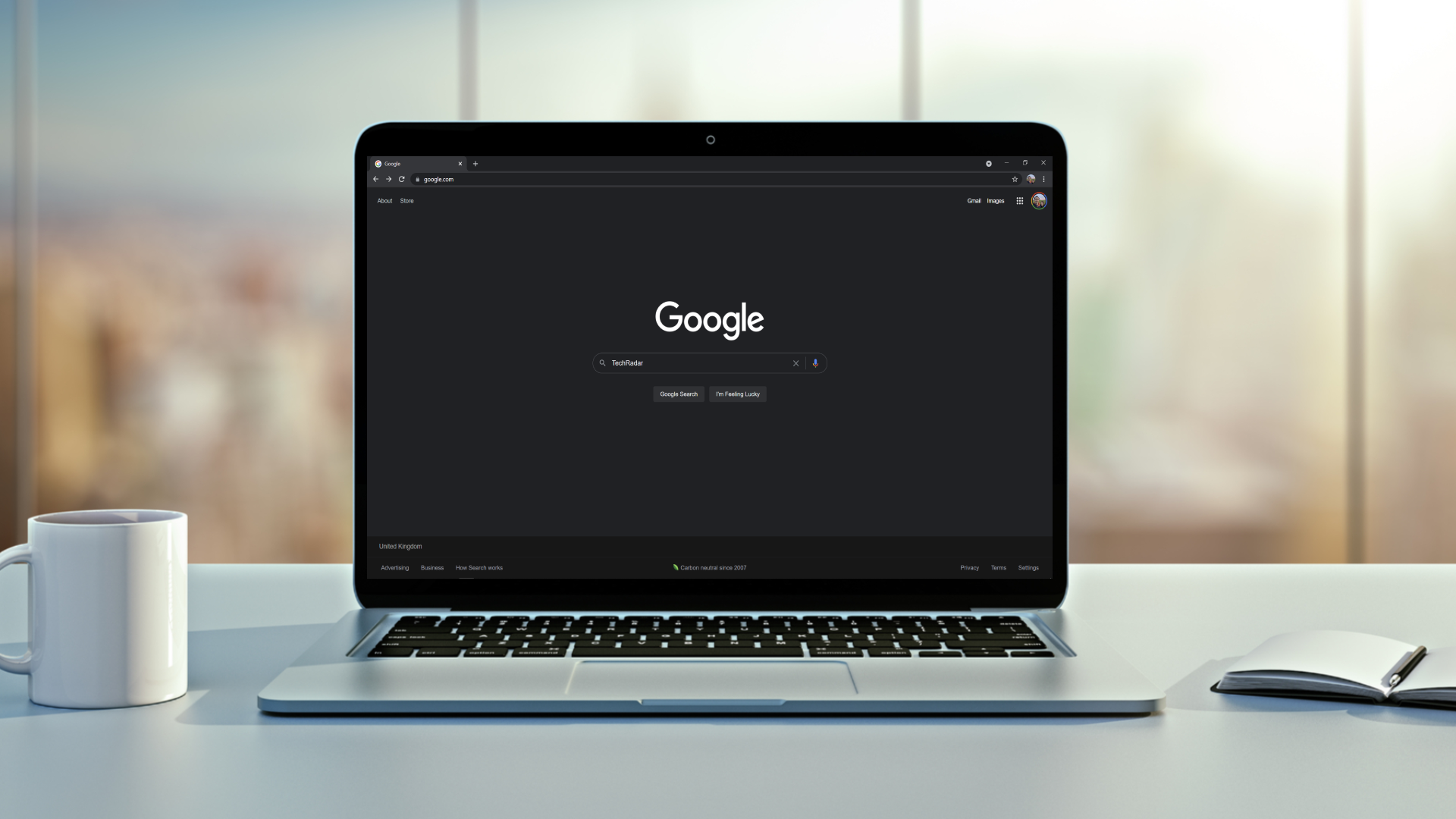 A new even-darker-than-dark-mode for Google Search for desktop is slowly rolling out to some users online, offering hope for better battery life and spared eyesight.

The user reports, first flagged by 9to5 Google, aren’t very widespread and the rollout might just be a test. Some users who saw their previous dark mode go fully black from the usual deep grey found, after a short time, their themes reverted back to the existing dark mode theme.

Officially, the new Dark Mode background color is set to the HTML color code #000000, which is pure black, while the other colors on the site, like blue for hyperlinks, are somewhat more bold-faced to better stand out against the black background.

At this time, no one at TechRadar has gotten the purely black dark mode, so we can’t confirm that it is in fact rolling out. We’ve reached out to Google for comment and will update this page if and when we hear back or if our dark modes change to the full black theme.

Analysis: Google Search Black Mode, when even Dark Mode is too bright for delicate eyes

Dark mode has taken off in recent years, with everything from Microsoft Windows to Facebook and Twitter to various Google services introducing darker themes.

White or green text on a black background is a pretty old idea, as for as computers go. Today’s command-line interface services inside major operating systems like Windows and macOS used to be the operating system for every computer and is still the preferred way for system admins to manage large IT infrastructure.

Why personal computers switched to blindingly bright interfaces is a complicated story (or it was really just marketing) but it wasn’t to preserve our eyesight. Over the years, we’ve come to appreciate that dark mode is easier on your eyes.

The benefits, though, go beyond our health.

As more people adopt laptops as their primary computer systems, finding ways to extend battery life becomes a chief concern. The biggest power draw on a laptop is its display, so the darker you can keep the display for longer, the longer your battery will hold out.

This in itself should be enough to make dark mode the default theme for all modern interfaces. Whether the industry is willing to go ahead and do what we all know they should is another question.