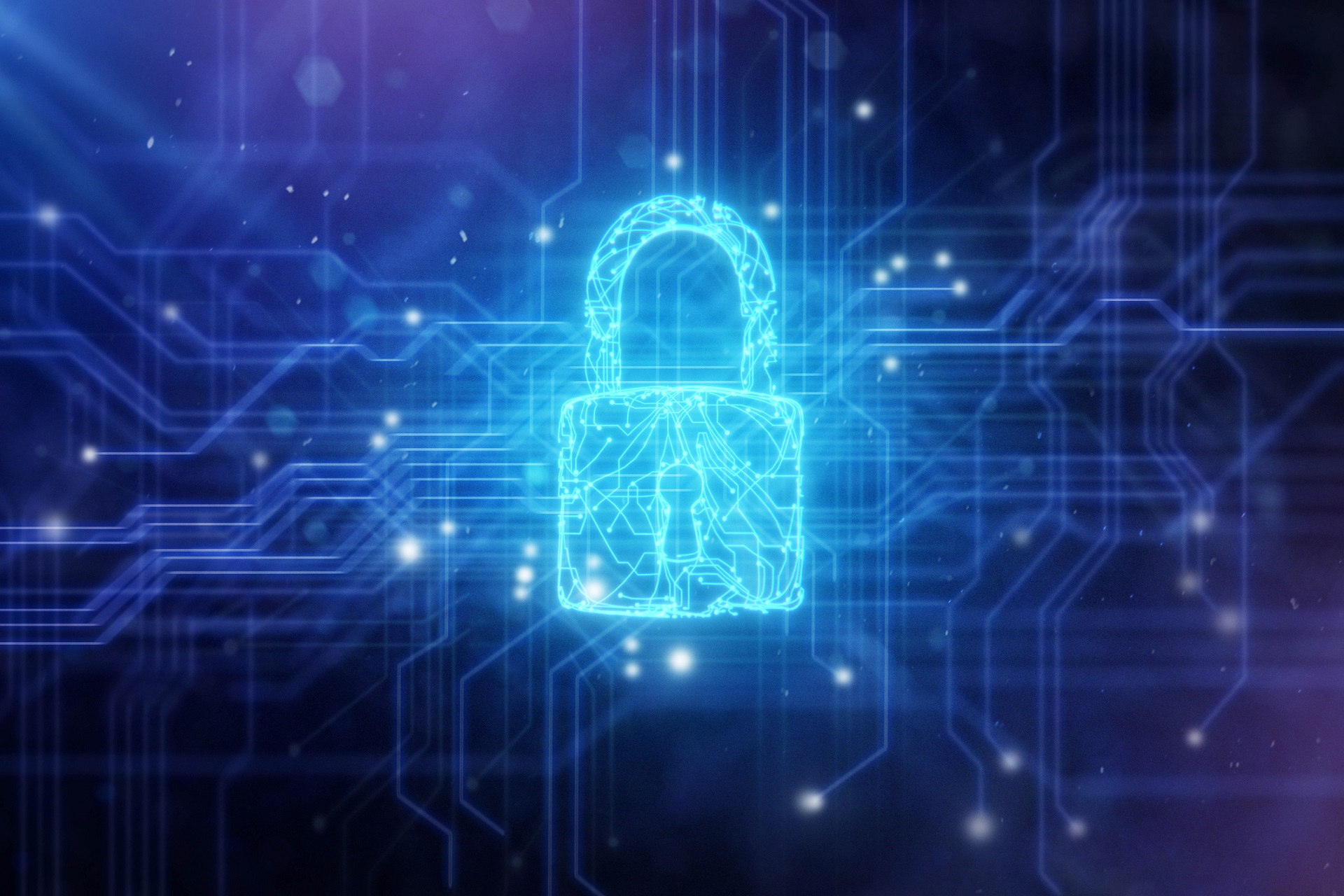 Plenty of MS-SQL Server instances are exposed to the internet by carrying weak passwords, something many threat actors know how to abuse – and cybersecurity researchers from Ahn Lab’s ASEC have now found someone doing just that.

First, they scan the internet for endpoints with an open TCP port 1433. Then, they conduct brute-force attacks against those servers, trying out an infinite number of passwords until one sticks. The password needs to be relatively easy to guess, in order for the attack to work, the researchers added.

Once the attackers are in, it’s just a matter of preference, what they install. Sometimes it’s cryptocurrency miners such as LemonDuck, KingMiner, or Vollgar, but most of the time, it’s Cobalt Strike.

Cobalt Strike is a paid penetration testing product, often abused by threat actors for nefarious purposes. It enables persistence, and lateral movement, throughout the target network. Threat actors can use it to execute commands, log keys, escalate privileges, scan for ports, and steal credentials. What’s more, its fileless shellcode reduces the chances of the instance being spotted by antivirus solutions.

“As the beacon that receives the attacker’s command and performs the malicious behavior does not exist in a suspicious memory area and instead operates in the normal module wwanmm.dll, it can bypass memory-based detection,” the researchers explain.

> Linux systems are being bombarded with ransomware and cryptojacking attacks

While the name of the attacker(s) remains a mystery, AhnLab did say that all of the download URLs, as well as the C2 server URLs, used in these recent attacks, point to the same threat actor.

The best way to remain secure is to keep a strong password, which includes a string of both uppercase and lowercase letters, numbers, as well as symbols. Avoid using numbers in sequence (123, 789), meaningful dates (birthdays, for example), or names that could be obtained through social engineering (street names, names of significant others, children, pets, etc.).

Strong passwords aside, users are also advised to keep the server behind a firewall, log everything, and keep both eyes out for suspicious actions. They should also make sure all of the software is frequently updated.