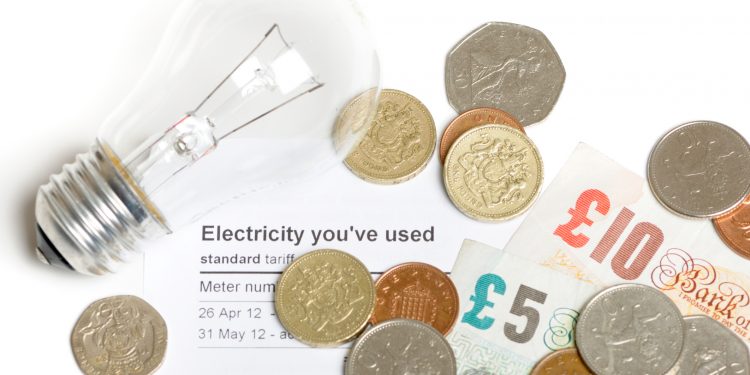 Last week, the UK’s energy price cap rose by a whopping 54%. Although experts had previously predicted that energy bills would rise again in October this year, many believed that they would start to fall again in early 2023, when wholesale gas prices had stabilised. Sadly, it appears as though this will no longer be the case.

Wholesale gas prices began to soar around the world last year as global economies started to recover from coronavirus-related lockdowns. However, despite challenges in the sector, forecasters said that wholesale prices would begin to dip again later this year and would then stabilise in 2023.

But, Russia’s invasion of Ukraine has caused the price of oil and gas to soar once again. As a result, leading analysts are predicting that not only will prices rise again in October of this year, but they will likely rise once more in early 2023.

This is certainly a break from expectations. Speaking in September 2021, Prime Minister Boris Johnson said that the energy market would soon “sort itself out”. He added that “this is really a function of the world economy waking up after Covid… This will get better as the market starts to sort itself out, as the world economy gets back on its feet.”

However, now the crisis is expected to carry on for at least another 12 months, if not longer. Currently, the UK only depends on Russia for a very small amount of its energy supply. But, if Russia cuts off supplies to continental Europe, then wholesale prices will spike rapidly.

New price cap will be announced in August

Ofgem is due to announce the next adjustment to the price cap in August. The change will then come into effect in October.

However, although the announcement is several months away, analysts are united in their prediction that the price cap will rise once again. Some analysts even believe that it will take energy bills over the £3,000 threshold.

Ofgem has attributed these high costs to “the unprecedented increase in global gas prices”, which is characterised as a “once in every 30-year event”.

Sadly, even though the price cap is due to rise again later this year, customers are still advised against running an energy comparison. This is because the best energy deals from the UK’s best energy suppliers cannot beat the price cap.

However, Martin Lewis has suggested that you can consider switching supplier if you can find a deal that’s no more than 18% to 20% higher than the current price cap. That said, these deals currently aren’t available.