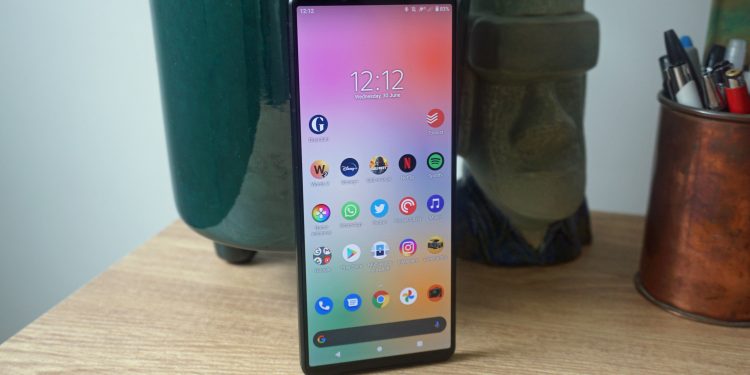 The Sony Xperia 1 IV was always going to be an expensive phone, but the latest leak suggests it could be eye-wateringly so.

The source seemingly found these details in the HTML code of a website, though which site in particular is unclear, so we’d take this with a pinch of salt – though they’ve accurately leaked Sony details in the past.

If anything, the Sony Xperia 1 III was already prohibitively expensive, so while we might only see a small rise in price this year, what we really needed was a price reduction.

And if anything the Sony Xperia 1 IV might cost even more than the leak above suggests, as some commenters have viewed this leak suspiciously, noting rumors of significantly improved cameras, which could push the price up even higher. So whatever the case, the Sony Xperia 1 IV looks set to be a very expensive phone.

Analysis: a higher price than even the Samsung Galaxy S22 Ultra

Outside of the foldable market, the Samsung Galaxy S22 Ultra is probably seen as just about the most premium and pricey phone you can get, yet the Sony Xperia 1 IV is likely to have it beat.