How to avoid propagating disinformation during the Russian invasion of Ukraine 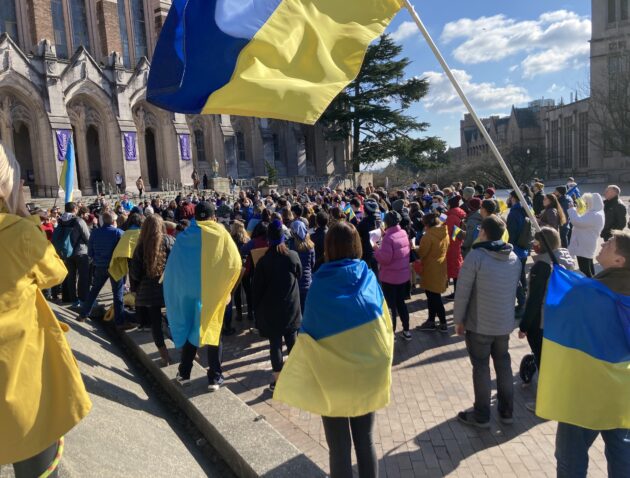 Rally in support of Ukraine at the University of Washington Thursday. (GeekWire Photo | Charlotte Schubert)

As disinformation and Russian propaganda flood social media during the invasion of Ukraine, information experts are providing advice about how avoid propagating false narratives.

Kate Starbird, director of the University of Washington’s Center for an Informed Public (CIP), shared her views in a series of tweets Thursday.

Some of her advice: 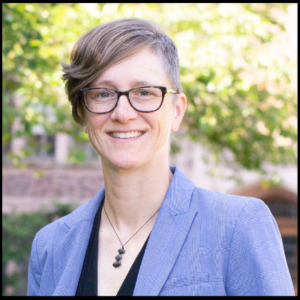 Starbird also advises academics, newsrooms, and anyone who might play a role — even a “small one” —  in communicating about the conflict to protect against phishing attacks and to have strong cybersecurity measures in place, such as two-factor authentication.

“People are going to repurpose old content to get attention, gain followers, and manipulate the information space. Be skeptical,” she added.

The CIP provided additional advice in a post Thursday, for instance cautioning against repeating the language of propaganda, such as “special military operation,” which is what Russian president Vladimir Putin called the assault on Ukraine. The CIP also noted that gruesome images might be used to promote the false narrative that Russia is “rescuing” Ukrainian civilians.

Personal Finance Daily: Some physicians worry new mask guidance will leave ‘most vulnerable’ to fend for themselves and Russia, Ukraine and your money