If you don’t like spoilers, look away now: a large outpouring of information has occurred around the forthcoming iPhone 14 line-up.

9to5Mac is reporting (and the site has a pretty good track record with Apple insights, given it predicted the Mac Studio with a high degree of accuracy) that its sources within Apple have confirmed a number of things about the forthcoming phones, such as the iPhone 14 mini not making an appearance at this year’s iPhone launch event.

The sources say that we’ll instead see a 6.1- and 6.7-inch ’base’ model of iPhone (so that would be the iPhone 14 and iPhone 14 Max, then) and the expected iPhone 14 Pro and Pro Max to make their debut too.

However, if you remember from last week, Apple is reported to be dropping the notch in favor of the pill and punch hole display on the iPhone 14 Pro models – which would require them to be ever-so-slightly longer to accommodate the extra sensors. 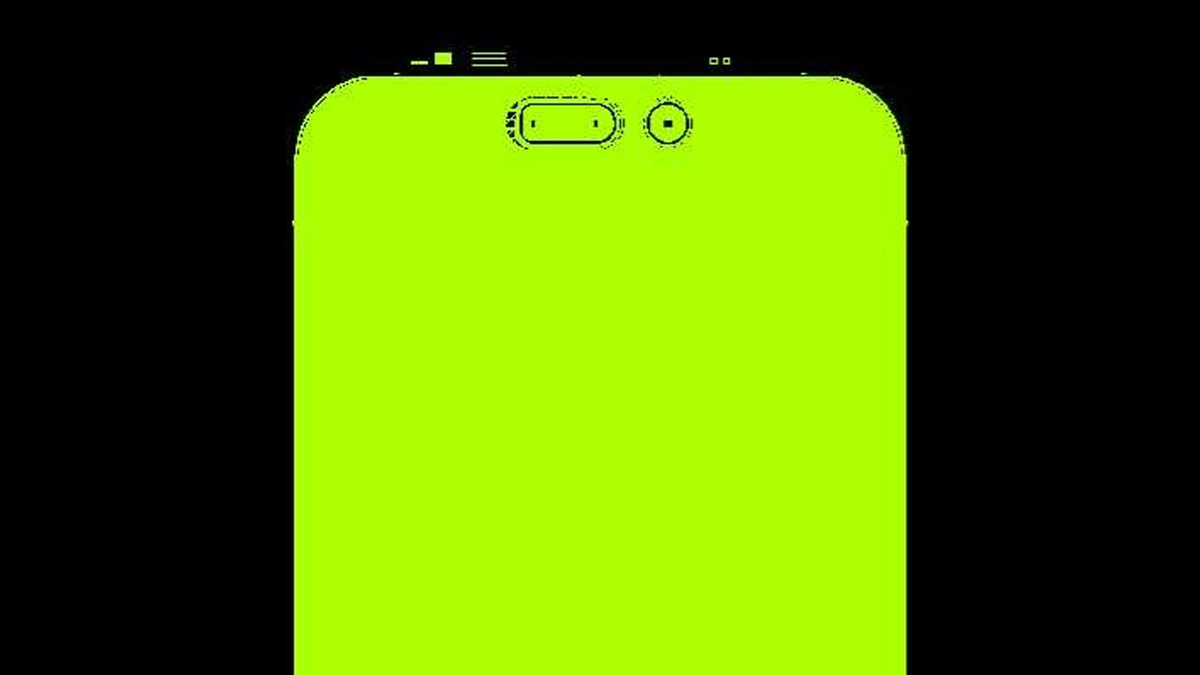 Sadly (for those who are desperate to have parity in the iPhone 14 series), 9to5Mac’s sources have ’confirmed’ analyst Ming-Chi Kuo‘s claim that there will indeed be a split in the chipsets: the iPhone 14 and 14 Mac will get the A15 Bionic chip from last year, where the iPhone 14 Pro and Pro Max both are getting the much-vaunted A16 chipset.

There’s also the return of the rumor that Apple will be baking in satellite communications to its iPhone 14 line-up – not to allow you to watch Netflix using space signals, but to offer emergency messaging and connections when you have no cell service.

This is unlikely to be a cheap option if it’s available as a consumer service (although likely free in case of emergency, as is calling emergency services through any network) but it would be interesting to see how Apple markets this.

Opinion: a sad day for the iPhone

While there’s nothing shockingly new in 9to5Mac’s new leaks, the picture that’s being painted isn’t particularly exciting from a consumer standpoint.

The iPhone 14 mini could have been the culmination of two years of trying to get the smaller form factor right, so it’s hard to hear of another nail in that coffin (although I am a big fan of the notion of the iPhone 14 Max – it just makes sense).

I’m far less jazzed about the iPhone 14 Pro range coming with a pill and punch hole design – as I said recently, that’s going to look a bit ugly unless Apple can weave some symmetrical magic on the use of it. The claim that the iPhone 14 Pro range will be slightly taller as a result is intriguing though – how much taller exactly? Will it be noticeable?

And while the iPhone 14 range being split by the processor does make a lot of sense – the power in the iPhone is just fine as it is, and adding more grunt to that won’t be noticed by many users – it’s still going to bother some people that they don’t have the latest and greatest silicon in their handset.

If you’re wondering about that phone, by the way, read our live iPhone SE 2022 review and see if it’s the phone for you before the iPhone 14 even rears its glossy, glassy head.

Microsoft wants to make a potentially huge change to JavaScript