Today’s the day: the Xiaomi 12 series is set to debut today, at an online launch event hosted by Chinese tech giant Xiaomi.

We saw these handsets debut in China in December, but Xiaomi likes to host a second launch event for its smartphones when they’re available outside the country. Well, that’s today, kicking off at 5am ET / 8am PT / midday GMT / 8pm ACT.

You can watch along with the event on YouTube here, or follow along using this live blog so you can keep on top of all the news and analysis.

The company has stated that the ‘Xiaomi 12 series’ is coming – that implies multiple mobiles, and three launched in China (the standard, 12 Pro and a more affordable 12X) so we could see the same – we’ve got a guide on what we expect here.

Since we wrote that, though, a smartwatch has been teased, and maybe even more could show up.

This live blog will kick off before the event – as you can probably guess, by the fact you’re reading it – and run for a while after too, so we can provide all the analysis and reviews you need. So keep a tab open with this article for all that.

Welcome to our Xiaomi 12 live blog. We’ve got a few hours to go until it kicks off, but we can use this time to look through all our expectations.

Here’s the usual schedule for one of these things:

We’ll share some expectations and analysis for a few hours.

Just before the event starts, the brand will likely kick of some pre-show sizzle reel footage that might tease what’s coming – or it could just be a load of adverts for existing products.

The show will likely go on for 60 to 90 minutes, unless Xiaomi wows us with loads of tech. That’s unlikely though – even Apple’s event last week lasted less than an hour, and there was loads there.

Once the event finishes, we’ll share any extra analysis, especially on extra tech they show off that surprises us. If we get any reviews, we’ll also share them here. 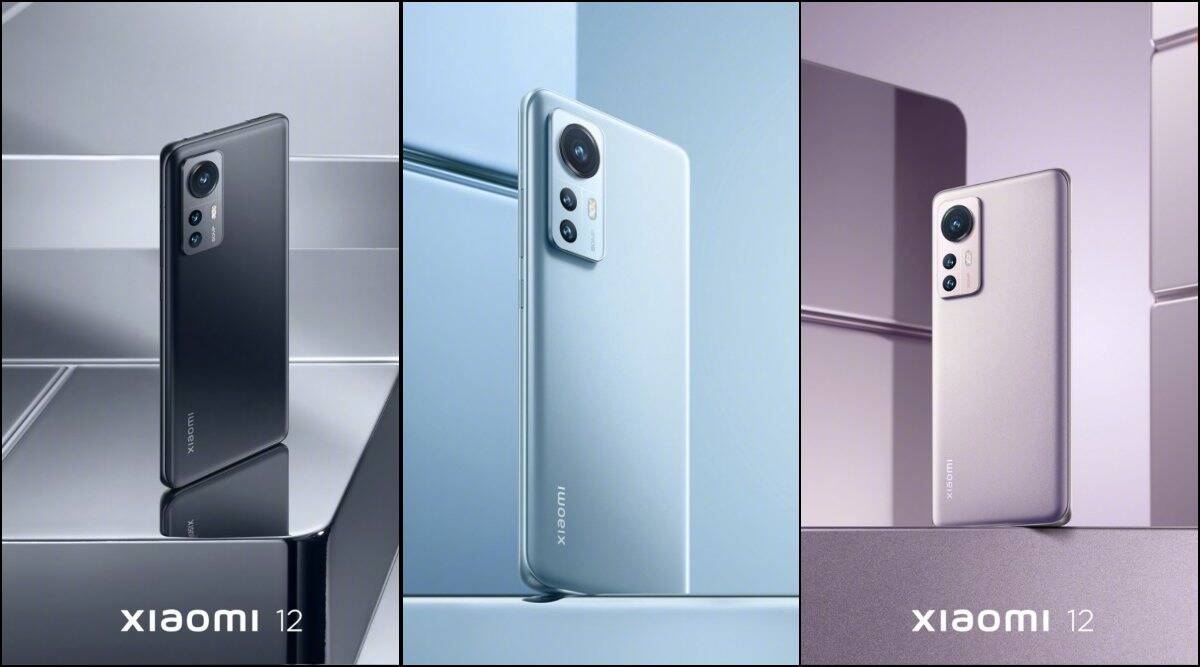 Let’s look first at the Xiaomi 12, the ‘vanilla’ phone in the series.

So it sounds like a feature-packed flagship phone, though one that’s surprisingly small given Xiaomi’s usually-giant mobiles. That’s if the international version is the same as the global variant, a fact we’ll have to see about.

We like the design, especially of the pastel-looking colors. It looks relatively understated compared to some other Xiaomi mobiles we’ve seen.

Shop Idol 2022 – The search for the UK’s best mobile salesperson just got bigger!

Shop Idol 2022 - The search for the UK’s best mobile salesperson just got bigger!

Cryptominers were the most common malware threat in 2021