Keystone could be the codename of the next Xbox 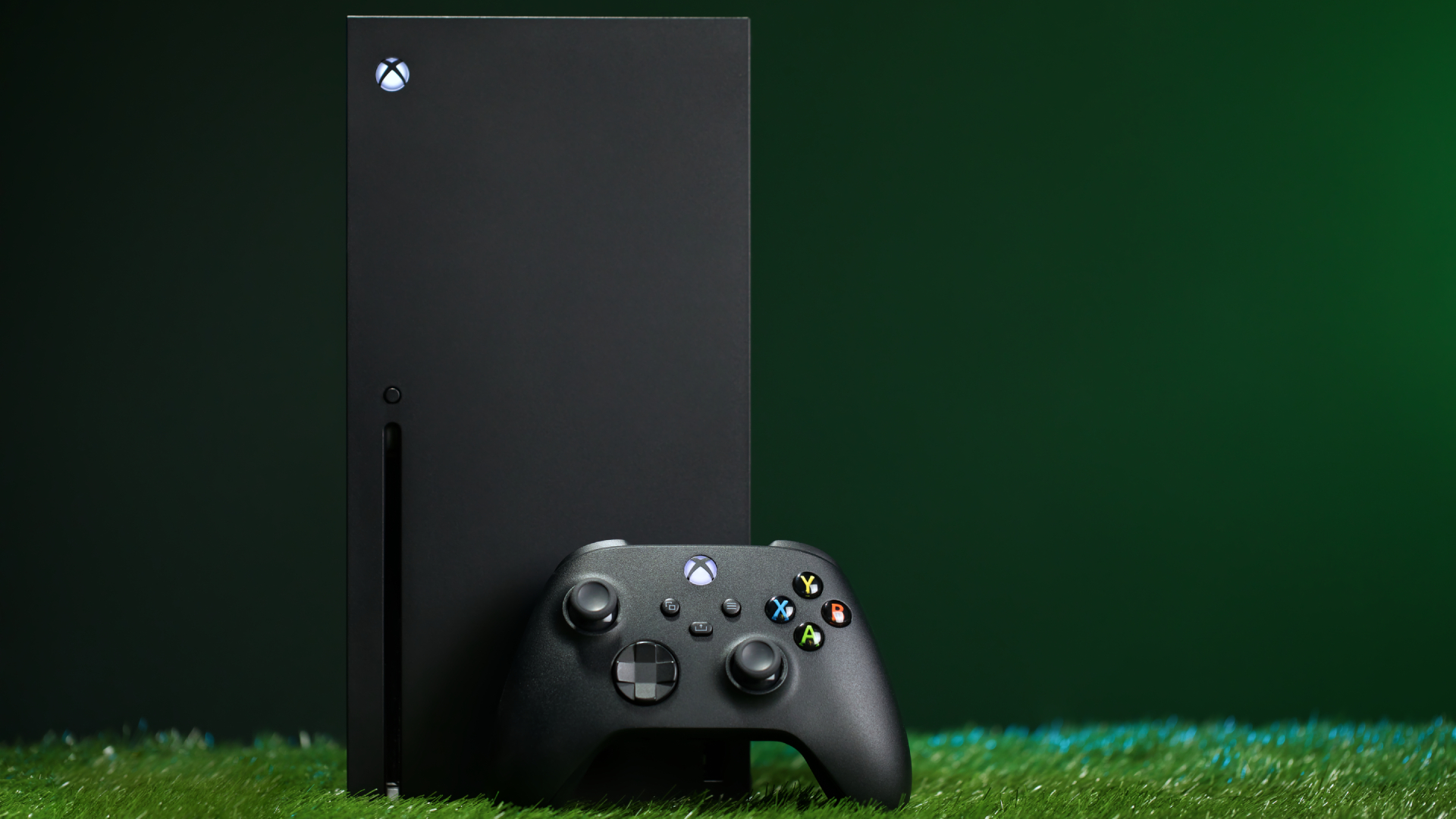 A dataminer has uncovered evidence that Microsoft is working on a secret product that may be the next iteration of the Xbox. The Xbox Series X and S may have only been out for a little more than a year, but Microsoft is likely already working hard on their successor.

Alhonen doesn’t say where he found the product listing or offer any comment on what he suspects Keystone refers to. However, the two entries above Keystone may offer a clue: Durango and Scarlett were the codenames for the Xbox One and the current generation of Xbox consoles, respectively.

You should contain your excitement, though. Other console codenames, Anaconda and Lockhart, the names for the Xbox Series X and Xbox Series S, are both missing from the list.

Without any more to go on, it’s difficult to say what Keystone is; a mid-generation upgrade, maybe, like the Xbox One X, or the codename for the next generation of Xbox consoles – that would explain the absence of Anaconda and Lockhart, at least. Scarlett was the name for the family of consoles, not the consoles themselves. Microsoft likely is already working on its next console iterations, even though the Xbox Series X/S are little over a year old. Hardware development is a long process, so while we may not see a new console for several years, that’s not to say Microsoft hasn’t started developing it.

Head of Xbox Phil Spencer hasn’t ruled out a mid-generation upgrade either, though, on the topic of an Xbox Series X redesign, he said, “There’s nothing that’s going to come out next year that’s going to make you feel like, oh, I should have waited.”

There’s also good reason to believe that Keystone isn’t a traditional console; it could be the much-rumored Xbox Streaming Stick. With Microsoft’s significant investment in Xbox Game Pass and Xbox Cloud Gaming, a dongle you can plug into your television and use to stream games is highly likely to be in development. Liz Hamren, CVP of gaming experiences & platforms at Xbox, revealed Microsoft is “developing standalone streaming devices that you can plug into a TV or monitor, so if you have a strong internet connection, you can stream your Xbox experience.”

Of course, while Keystone is an Xbox product, it may also be the codename for something that isn’t a physical device. It could be a new service Microsoft has planned.

That is all to say, we would advise you to temper your expectations until more information becomes available.