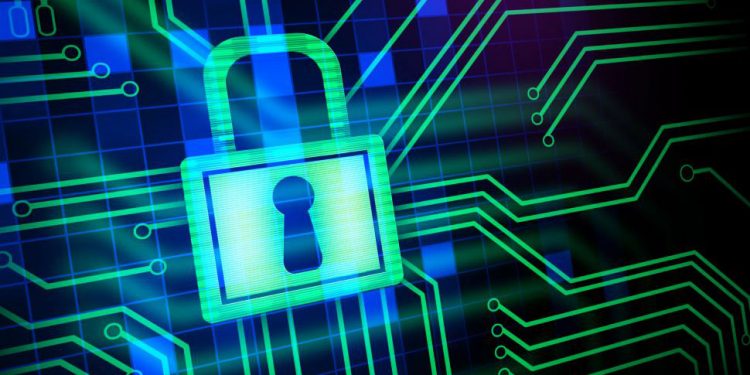 According to cybersecurity researchers at Google Project Zero, half of the 18 zero-days found in major software this year could have been prevented had developers done a better job at patching the original flaw.

What’s more, four of the zero-days discovered this year are spin-offs of bugs originally identified in 2021.

Browsers are a major target

“At least half of the 0-days we’ve seen in the first six months of 2022 could have been prevented with more comprehensive patching and regression tests,” said Maddie Stone, one of the researchers.

In total, there were more zero-days discovered in 2021 than in the past five years. But while sloppiness may be a contributing factor, it’s not the only cause of this rise, it was said.

> Google says 2021 was a record year for zero-day hacks

To top it off, researchers have probably gotten better at detecting zero-days being exploited on endpoints in the wild than they were five years ago.

Google itself has patched four zero-day vulnerabilities in its Chrome browser, this year alone.

The Moneyist: ‘My wife is really cheap, which I adore’: We’ve saved $3M. I paid the bills while she worked as a teacher. Now she wants me to pay all of our retirement expenses.