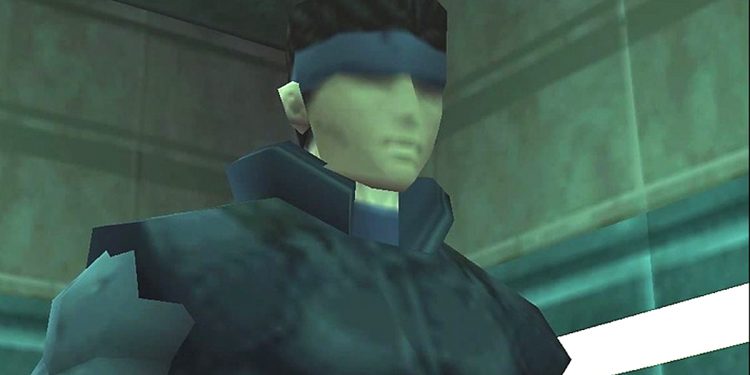 That’s according to a video on investigative gaming YouTube channel Did You Know Gaming, in which Solid Snake voice actor David Hayter delves into some of the forgotten and lesser-known aspects of the PlayStation classic.

Many of the details are taken from old interviews published soon after the game first launched in 1998. In a four-page interview with Computer and Video Games magazine, game director Hideo Kojima discussed his plans to put interactive rodents in the game.

“The rats were a way of adding reality to the game and to create the atmosphere with the base,” Kojima reportedly said.

“[Enemy] soldiers eat food and they have leftovers, which attracts the rats… I actually wanted to put more rats in,” he added.

“Another thing I wanted to do was assign names to individual rats, and these rats could then be raised as pets.

“Alaska is a very cold place, and when Snake first goes into the base, the rats are the first life forms he encounters, so I think they’re a very important element in the game.”

That rat-rearing idea didn’t make it into the final game, but rodents weren’t entirely cut from Metal Gear Solid. As players navigate the many twisting air ducts of Shadow Moses, rats will guide them to their exit. At another point, the player must locate and kill a rat to retrieve the PAL key it accidentally swallowed.

Rats were also planned to make a bigger appearance during the Sniper Wolf boss fight. Originally, if you shot the rats that are scampering about the scene they would grow in size, eventually becoming enormous. Did You Know Gaming says the easter egg was eventually cut for fear of it looking too much like a joke.

In the final release, players who keep shooting the rats are instead interrupted by calls from Colonel Campbell and Naomi, telling them to get back to the mission.

Snake’s penchant for rats is also hinted at in Metal Gear Solid 4. According to Did You Know Gaming, Snake tells Otacon that rats are his friends, presumably because they helped guide him through the vents of Shadow Moses. It could also be a nod to Kojima’s abandoned pet rat plans. Either way, Otacon is left rather confused.

Kojima reportedly once said that he only included around 60% of his ideas in Metal Gear Solid. In light of the many strange ideas that have appeared in his later games, we reckon raising pet rats probably wasn’t the oddest design choice to get cut.

Retirement Weekly: The most crucial part of retirement financial planning