Microsoft promises official fix for Windows VPN issues, but you’ll have to wait 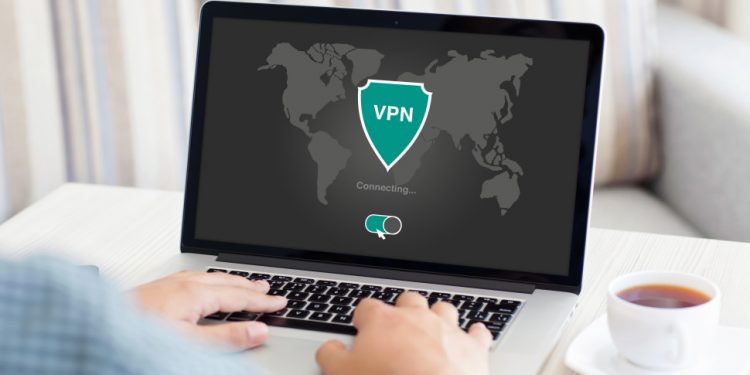 The fixes for a number of VPN issues that have been plaguing some Windows versions since this month’s Patch Tuesday are coming.

The fixes will most probably be arriving as part of July’s Patch Tuesday, meaning affected users will need to exercise just a little more patience.

While Microsoft did address these issues in last week’s optional Windows cumulative update previews, these were only test patches, available to users of Windows 11, Windows Server 2022, and Windows 10, version 1809.

Those with newer versions of Windows 10, Windows 8.1 users, as well as those still sporting Windows 7 SP1, will have to wait for July’s Patch Tuesday to have the issue fixed. This also includes some Windows Server users, as well.

“We are presently investigating and will provide an update in an upcoming release,” Microsoft said.

> The latest Windows updates could fix your broken VPN

As usual, those that are unable to patch their systems immediately can use Microsoft’s recommended workaround, which is to temporarily disable the NAT feature on RRAS servers.

“If it’s not possible to install the latest Windows updates on an affected server, the issue can be avoided by temporarily disabling the NAT feature on the RRAS server,” Microsoft said. “For steps and guidance on this, note the ability to uncheck the ‘Enable NAT on this interface’ option described in step 7 of the article Enable and Configure NAT.”

Microsoft describes RRAS as a software router, and an open platform for routing and networking, enabling businesses with routing services in LAN and WAN environments, or over the internet, with the help of secure VPN connections.

A Thor: Love and Thunder director’s cut exists – and fans want Marvel to release it

A Thor: Love and Thunder director's cut exists – and fans want Marvel to release it

Star Wars: Rogue Squadron might be getting a remake