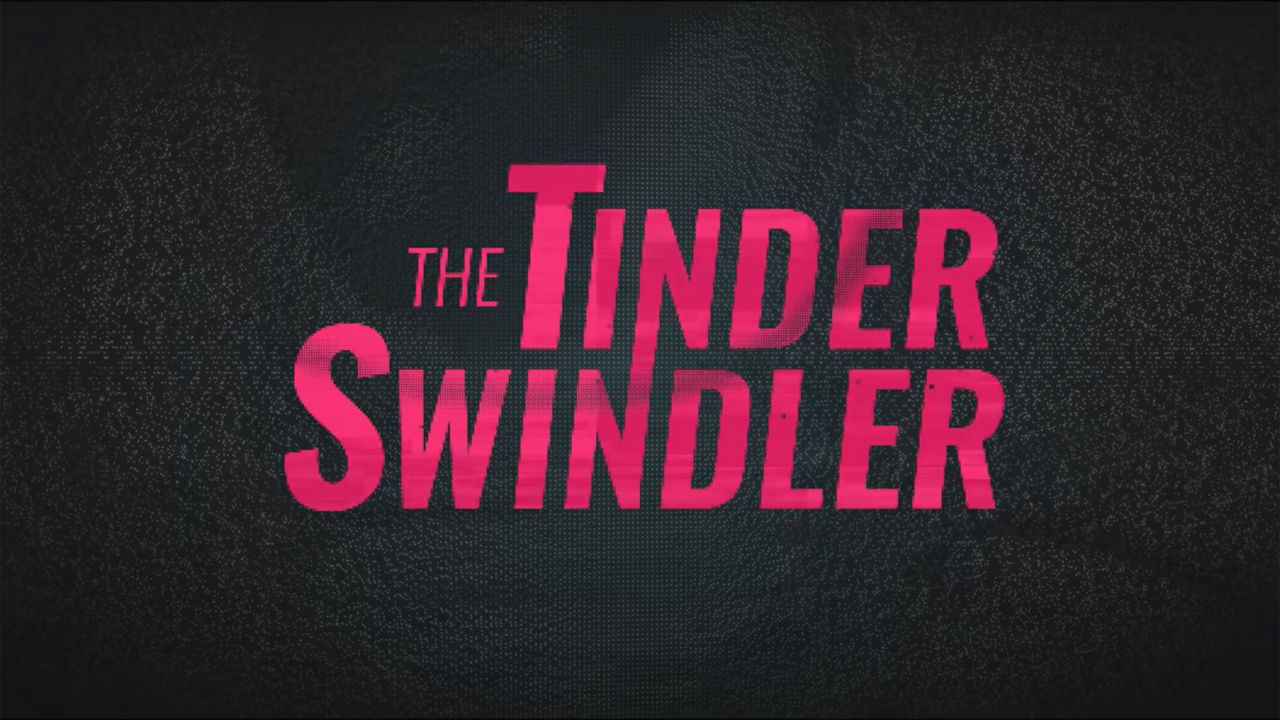 All good things must come to an end – and that includes The Tinder Swindler’s dominance of Netflix’s movie chart.

After a three-week reign as the most popular Netflix movie, The Tinder Swindler has been knocked off its perch by a slightly unusual contender. The film in question? An original Netflix comedy flick from Tyler Perry called A Madea Homecoming.

“A Madea who now?”, we hear you say. Well, A Madea Homecoming is the twelfth (!) movie in the Madea cinematic universe – yes, you read that right – that Perry created in the late 1990s. Madea, whose full name is Mabel ‘Madea’ Earlene Simmons, has also starred in 11 stage plays and an animated movie.

But we digress. According to the latest update to the Netflix Top 10 lists, which reveal the most popular films and Netflix TV shows among subscribers over the past week, A Madea Homecoming beat The Tinder Swindler and Texas Chainsaw Massacre to top spot. And by quite a margin, too. 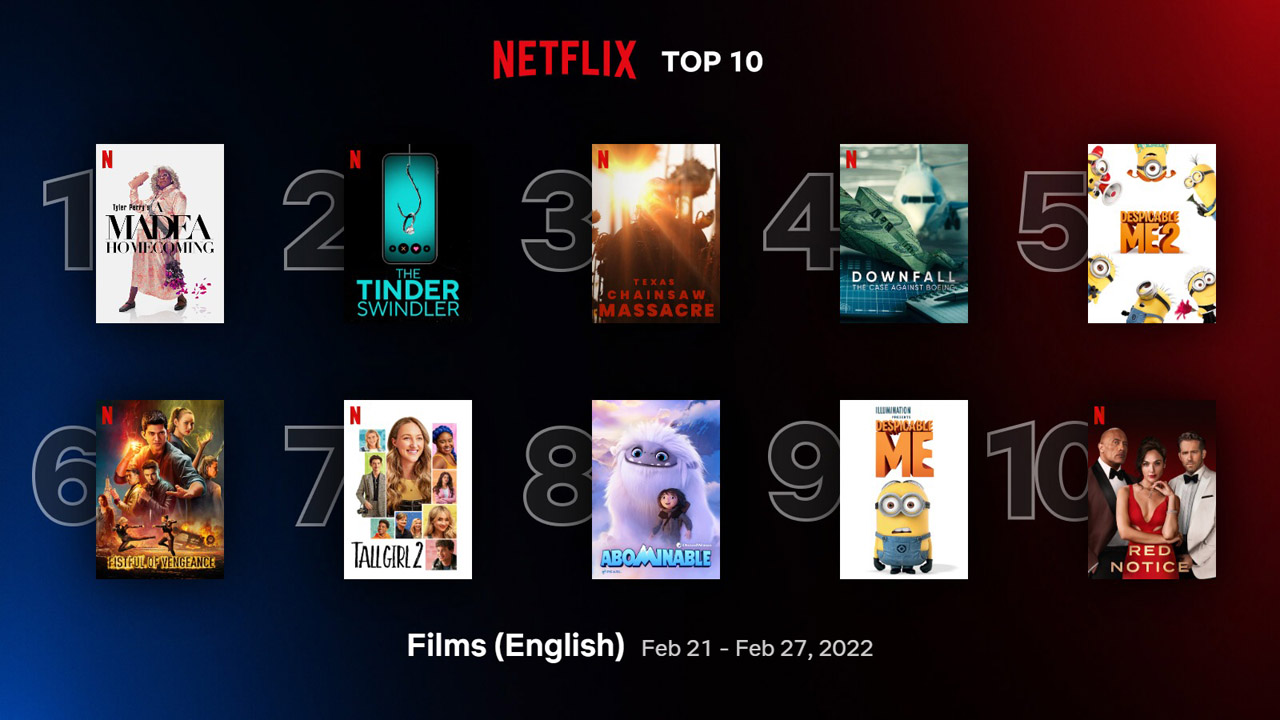 A Madea Homecoming wasn’t released until Friday, February 25, but it certainly left its mark on Netflix’s Top 10 movies list. The comedy flick amassed 31.56 million hours viewed in its first two days on the streaming giant – a figure almost twice as big as its nearest contenders.

By contrast, second-placed The Tinder Swindler only earned 17.67 million hours viewed. That’s a notable drop-off from its third week on the platform, when it secured 34.45 million hours, and a far cry from its 64.7 million total in its second week of release.

A Madea Homecoming’s victory is all the more surprising due to its critical reception. The film currently holds a 44% rating on review aggregator site Rotten Tomatoes, with Roger Ebert.com’s Odie Henderson calling it “a hot mess, as usual”. Still, Netflix’s audience seems to have enjoyed it. A Madea Homecoming holds a 75% rating among viewers on Rotten Tomatoes, and there’s a far more diverse range of audience reviews in comparison to critics who weren’t enthralled by Perry’s latest movie.

It seems, though, that A Madea Homecoming benefited hugely from its late February release.

Aside from a couple of original Netflix foreign language movies, Texas Chainsaw Massacre, and a docufilm about US race car driver Bubba Wallace, Netflix’s movie offerings were pretty slim in the back half of February. Subscribers looking for a new film to watch, then, didn’t have much to choose from – a situation that’s sure to have aided A Madea Homecoming’s cause.

It’ll be interesting to see if Perry’s latest flick continues to dominate the charts in early March. A slew of licensed movies, including the Chadwick Boseman-starring 21 Bridges, as well as Shrek 1 and Shrek 2 have already landed on the streamer. And, with Netflix original flicks like Against the Ice and The Adam Project launching very soon, we’d be amazed if A Madea Homecoming keeps its crown for much longer.

For more Netflix movie content, check out our best Netflix documentaries and best Netflix movies under two hours lists to see which classics you may have missed. We also publish our own list of the 10 biggest movies on Netflix weekly, if you’re keen to see a further breakdown of the most popular titles.