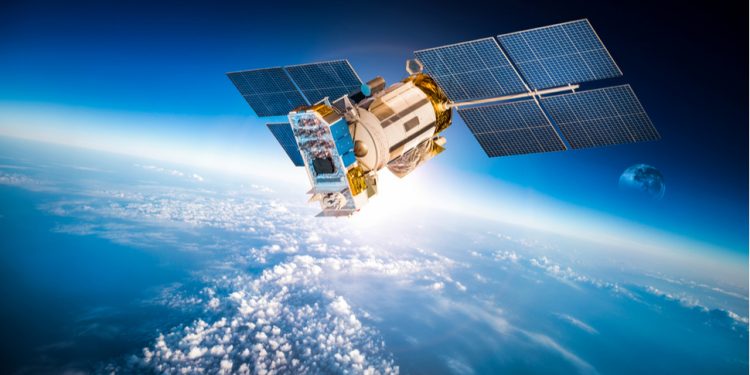 NASA has awarded six satellite firms, including Amazon’s Project Kuiper and SpaceX’s Starlink, a combined $278.5 million as it looks to the private sector to help replace its satellite communications network.

The space agency said it had spent the past year assessing the feasibility of using private networks for its communications needs, allowing it to decommission its existing infrastructure by the end of the decade.

This, NASA says, would allow it to focus its time and resources on deep space exploration and science missions, whilst driving innovation and competition in the commercial space sector.

The programme could also stimulate the commercial satellite sector. Low Earth Orbit (LEO) satellite technology is expected to deliver a range of applications for industry and bring faster broadband to areas of the world that can’t be reached by fixed line networks.

The six firms, which also include Inmarsat, SES, Telesat, and ViaSat, will be expected to match or exceed NASA contributions during a five year development and demonstration period. NASA hopes the programme will lead to lower costs, increase flexibility, and improve performance of satellite technology for a variety of missions, while also improving their own respective businesses.

All six will be expected to show their platforms can deliver robust, reliable, and cost-effective mission-oriented operations, including the ability for new high-rate and high-capacity two-way communications by 2025.

NASA will then look to award multiple long-term contracts by 2030, at which point it will begin phasing out its own systems.

“The flight demonstrations are risk reduction activities that will develop multiple capabilities and will provide operational concepts, performance validation, and acquisition models needed to plan the future acquisition of commercial services for each class of NASA missions.”