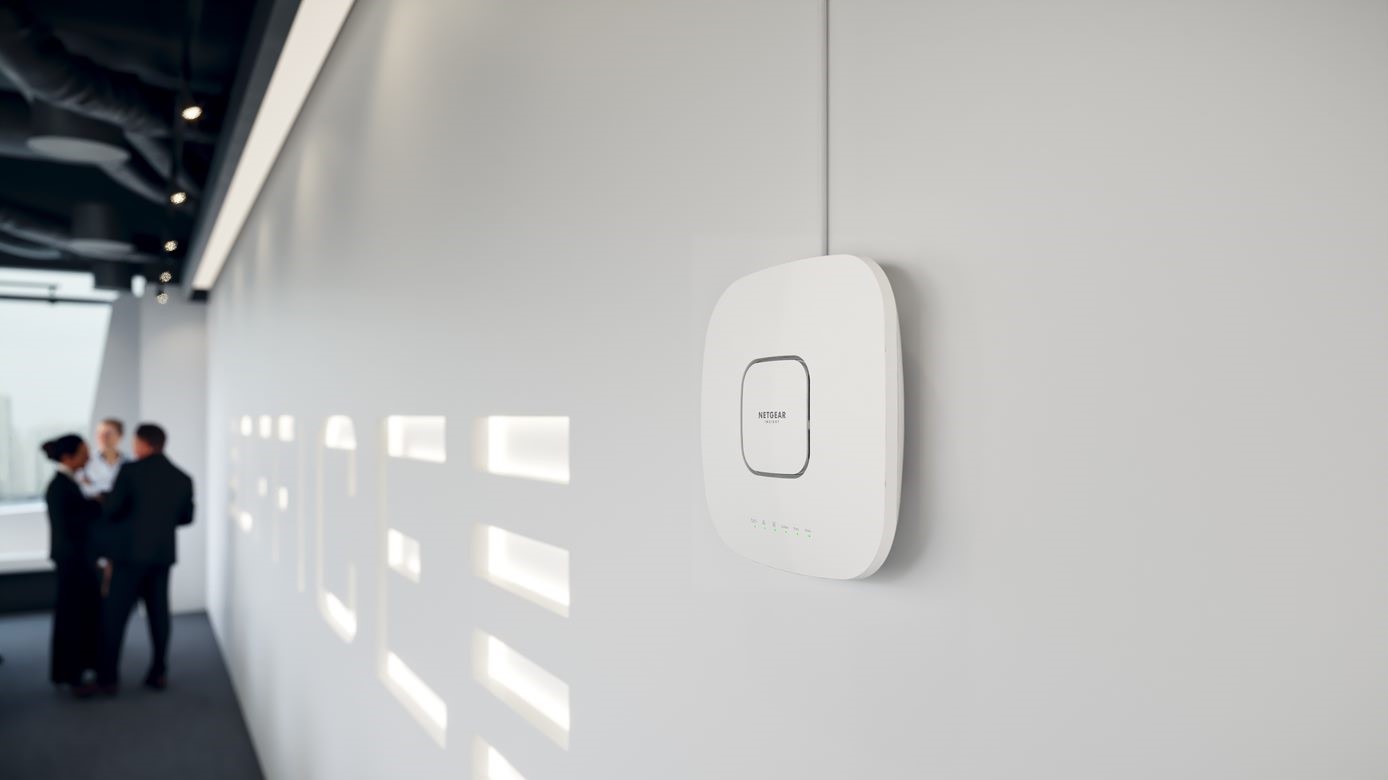 Netgear has announced the launch of its latest Wireless Access Point (WAP) which features WiFi 6E to provide SMBs with improved connectivity.

The Netgear WAX630E is a tri-band, business-grade WAP that can be managed over the cloud using the company’s Netgear Insight network management service.

In addition to offering fast throughput and low latency, Netgear’s latest WAP supports the new 6Ghz WiFi band known as WiFi 6E. The WAX630E is well-suited for businesses in the manufacturing, education, hospitality, municipality and retail sectors though it could also be the perfect solution for small businesses with limited IT staff.

Director of product line management and SMB Wireless at Netgear, Doug Cheung provided further details on the WAX630E and the advantages offered by WiFi 6E for SMBs in a press release, saying:

“As applications that include 4K and 8K video streaming or virtual and augmented reality become more pervasive, businesses will need to at least double their WiFi connection speeds to support them. WiFi 6E provides a wide open, fast superhighway to provide the required capacity and speed. The new WAX630E is the perfect onramp for SMBs.”

Netgear’s WAX630E features a tri-band design that enables the latest WiFi 6E technologies. As such, the WAX630E can operate in the widest 160MHz WiFi channels on both the 5GHz and 6GHz bands.

However, all three bands (2.4GHz, 5GHz and 6GHz) fully enable AX technologies such as MU-MIMO (multi-user, multiple input, multiple output) which increases the number of simultaneous users that a single access point (AP) can support.

> Netgear has a new business VPN to help secure your workplace

In total, the WAX630E delivers an aggregate throughput of 7.8Gbps to provide client devices on all three WiFi bands with ultra-fast access to both the internet and intranet.

Project Syndicate: Why the United States is reluctant to become the Saudi Arabia of natural gas

: After 2 years, it’s back to the office for Google workers, starting in April