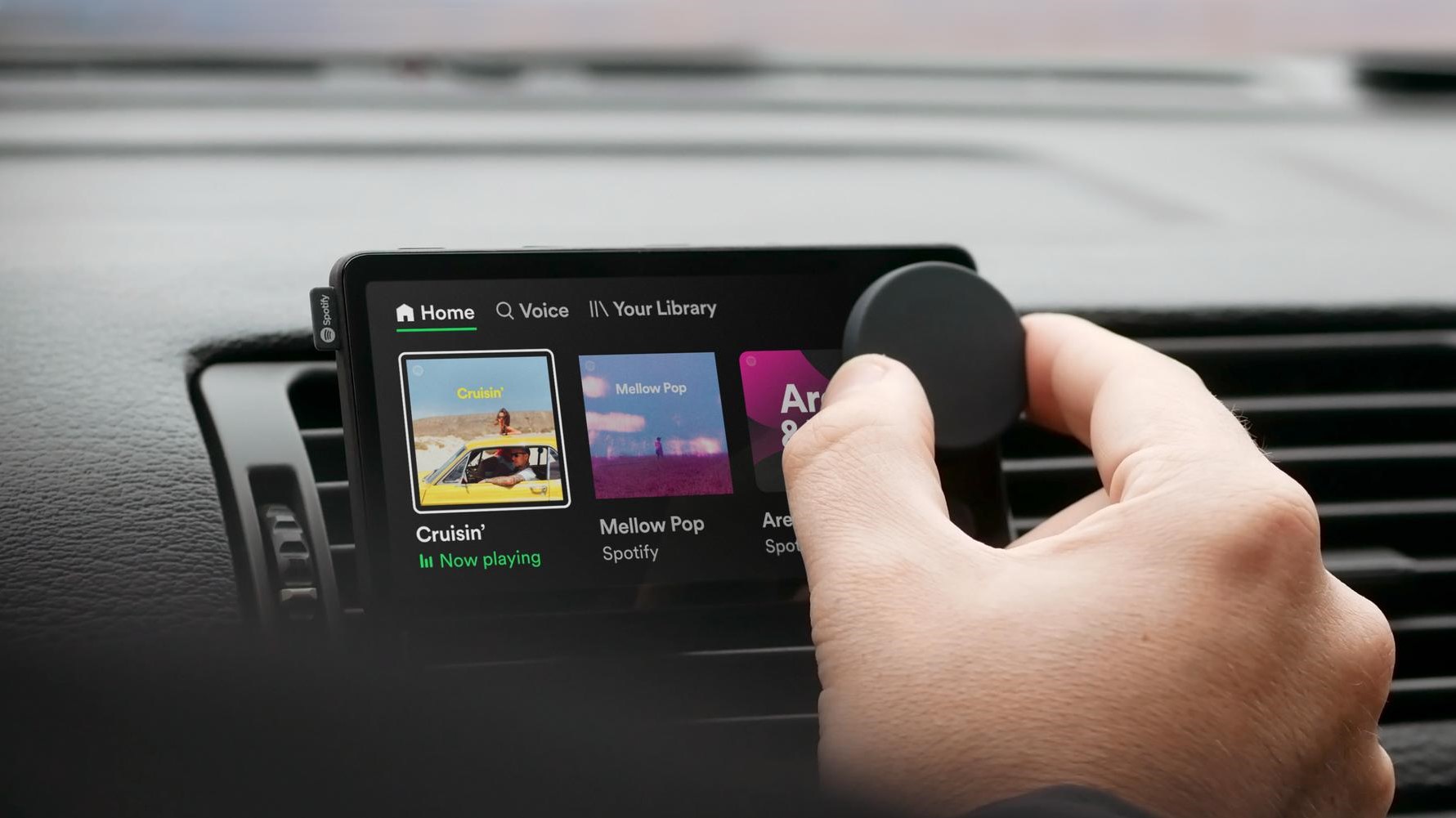 Spotify has announced that it’s opening up sales of its Car Thing music streaming device to anyone in the US who wants one.

The device, which made its debut in April last year, offers a cheap way to bring streaming audio to older cars that don’t have built-in smart platforms like CarPlay or Android Auto.

Car Thing works by syncing up with your car’s stereo system, either via Bluetooth or with an included 3.5mm aux cable, but it does require a connection to your phone for signal.

When it’s synced, Car Thing displays your favorite music, podcasts, playlists and trending content on Spotify, which can then be selected using touch controls, the dial, four quick select buttons or the built-in voice assistant that can be summoned by saying “Hey Spotify”.

For now the device will remain open only to US residents for $89.99 via CarThing.Spotify.com but there’s always a chance that it could be made available to the wider world at some point.

Analysis: Not quite CarPlay, but we’ll take it

Admittedly, the device is kind of niche and doesn’t have many wider functions like a proper smart platform inside newer vehicles, but Car Thing does offer a pretty elegant solution for those of us still rocking wheels from the early aughts.

According to the post on Spotify’s website where it announced today’s news, the device will be getting smarter as time goes on – namely, a Night Mode that dims screen brightness in the evening and an Add To Queue command that allows you to queue up your favorite music.

Both those features sound supremely helpful and wouldn’t have come about without the time Car Thing spent in beta testing.

Like that beat-up, hand-me-down car from your parents, good things come to those who wait…