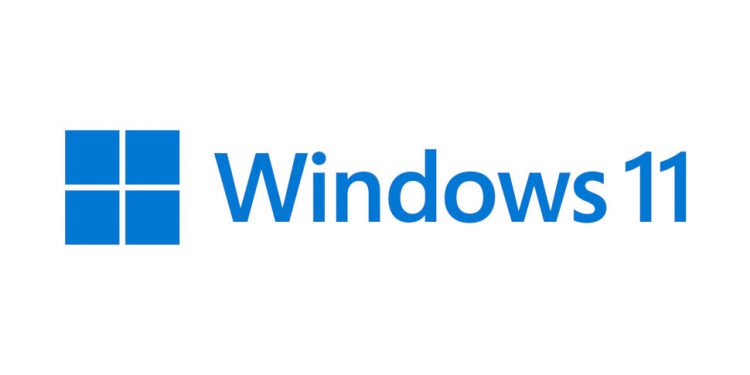 As part of its campaign to cater to the needs of this next era of work, the company will roll out OS-native improvements to boost the quality of the video meeting experience.

There are four new “intelligent meeting” features in all: Voice Focus, Eye Contact, Automatic Framing and Portrait Background Blur. Together, the new options will ensure users remain well-framed at all times, reduce interference and background noise, and eliminate clutter from the video feed.

Since the start of the pandemic, remote workers have spent many hundreds of hours collaborating over platforms such as Zoom, Google Meet and Microsoft Teams. Over time, a selection of recurring issues have emerged, many of which relate to the quality of the video and audio feed, and the inherent awkwardness of the virtual medium.

With the upcoming Windows 11 updates, however, Microsoft will attempt to alleviate all of these issues in one fell swoop.

The new Voice Focus feature, for example, is designed to eliminate annoying background noise, such as the whirring of a fan or vacuum cleaner in the next room. Meanwhile, Automatic Framing and Eye Contact will combine to ensure the user is positioned in the center of the frame, and that their eyes are always pointing at the camera, even if they are glancing sideways to consult their notes.

Finally, Microsoft will roll out a new version of the now-ubiquitous background blur tool. Apparently, the inbuilt Windows 11 function will softly fade out the background in a more natural way and thereby focus the attention on the speaker.

It’s noteworthy that the new features are native to Windows 11 itself, not exclusive to Microsoft Teams, which the company has spent the last two years positioning as a central hub for working – and has even built into the core of the new operating system.

Although Microsoft has provided few specific details, the fact the upgrades are Windows-native would suggest that users whose companies subscribe to alternative services will also benefit from the new options. TechRadar Pro is awaiting confirmation from Microsoft on this point.

Microsoft has declined to provide specific timelines for the new video conferencing features, revealing only that they will be “coming soon”.