The MP3 changed music. By making music files smaller without sacrificing too much sound quality, MP3 meant we could take our entire music collection around with us or stream it instantly from the cloud.

Today, almost every portable music player is an MP3 player – but chances are it won’t be playing MP3s.

That’s because audio technology keeps getting better. Modern audio services and formats can deliver sound so good that they go beyond even CD quality, the kind of sound that gives your goosebumps goosebumps.

So what’s the difference between a portable music player and an MP3 player? Let’s find out.

MP3’s job is to make audio files smaller, and it does that by analysing the music and deciding what bits to throw out – hopefully in a way that you won’t notice.

That was important in the early 2000s because our internet connections were slow, mobile internet was hopeless and our devices had limited storage: even the mighty iPod only had 5GB when it launched. So for many people – most people – the benefits of MP3 outweighed the downside, which was poorer sound quality.

That’s still the case for some streaming services today, so for example the standard Spotify service streams music in MP3 format because it’s good enough for many listeners.

But Spotify also offers lossless audio, as does Apple Music and many other services – and lossless is the format of choice for today’s portable audio players too.

As the name suggests, lossless audio means the original musical information isn’t tampered with – so if the original was CD quality, the lossless version is also CD quality.

Files are much bigger than the best quality MP3 but they are audibly better – and with today’s fast internet, fast mobile data and large storage capacities the file size doesn’t really matter any more.

Some streaming services and many portable audio players go even further, with support for high resolution audio. That delivers quality even better than CD. 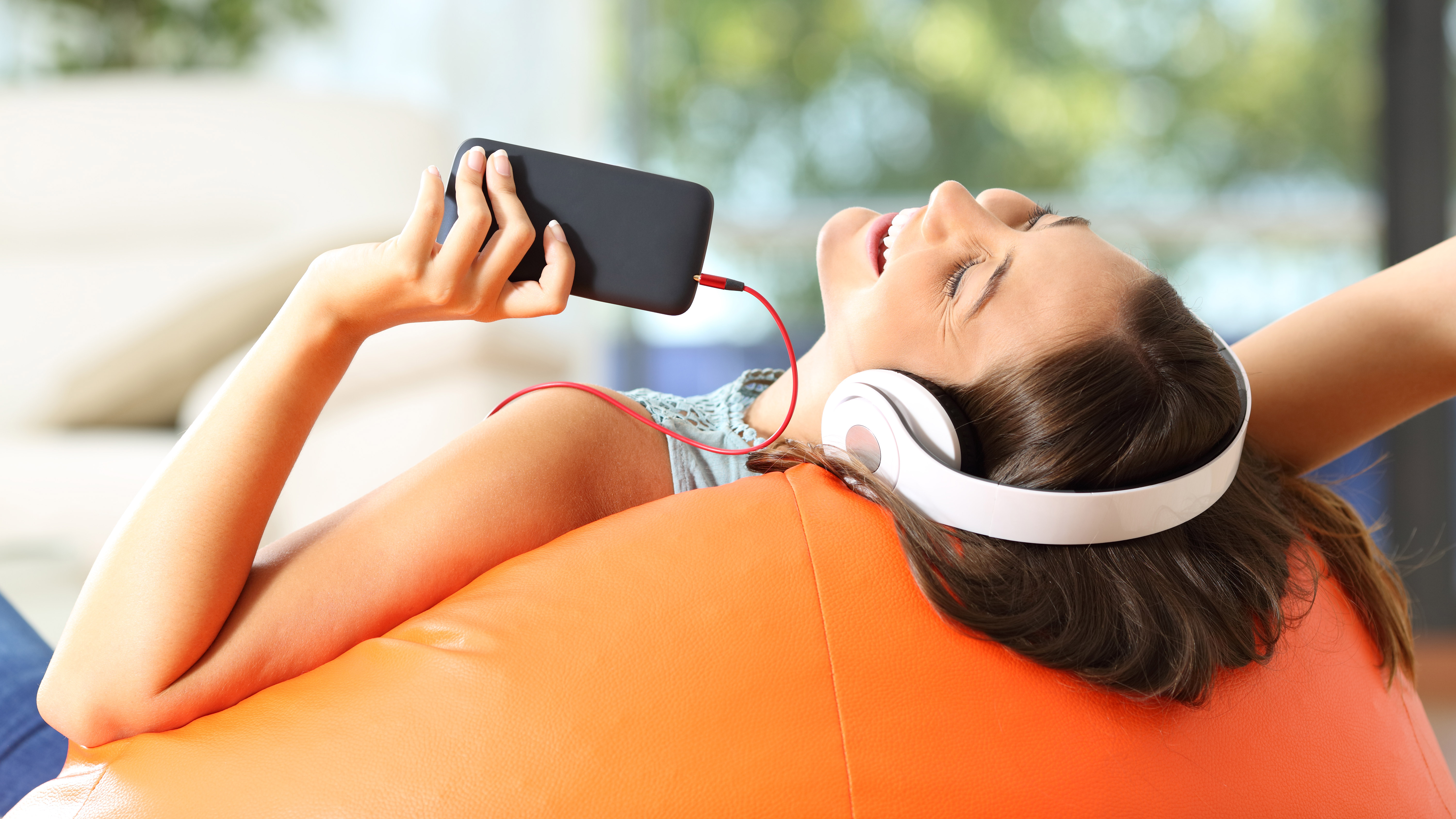 Without getting too technical about it, CD quality isn’t identical to the original: it scans the original 44,100 times per second to create a digital version that sounds as close to the original as possible. But you can sample even faster, and you can record more information in each sample.

If you do that, you’ve got a higher resolution file that’s much closer to the original performance or recording: so instead of 44,100 sixteen-bit samples per second you might have 96,000 twenty-four-bit ones. You won’t notice the difference on cheap earbuds, but if you have high-end headphones or speakers the difference is extraordinary.

Different providers offer different versions of hi-res audio, but they all have the same thing in common: they’re lossless audio files with sampling rates higher than CD quality.

How to choose an MP3 or portable audio player

We mentioned before that almost all music players support MP3. But there are other formats you should know about too, especially when you’re buying hardware.

In addition to MP3 there’s AAC, a slightly more efficient form of lossy compression, and then there are the higher resolution formats: WAV and AIFF (CD quality) and FLAC/ALAC for higher resolutions.

If you want to buy a portable player with high-res music capability, look for those latter formats: FLAC is the most widespread and ALAC is just Apple’s version of it.