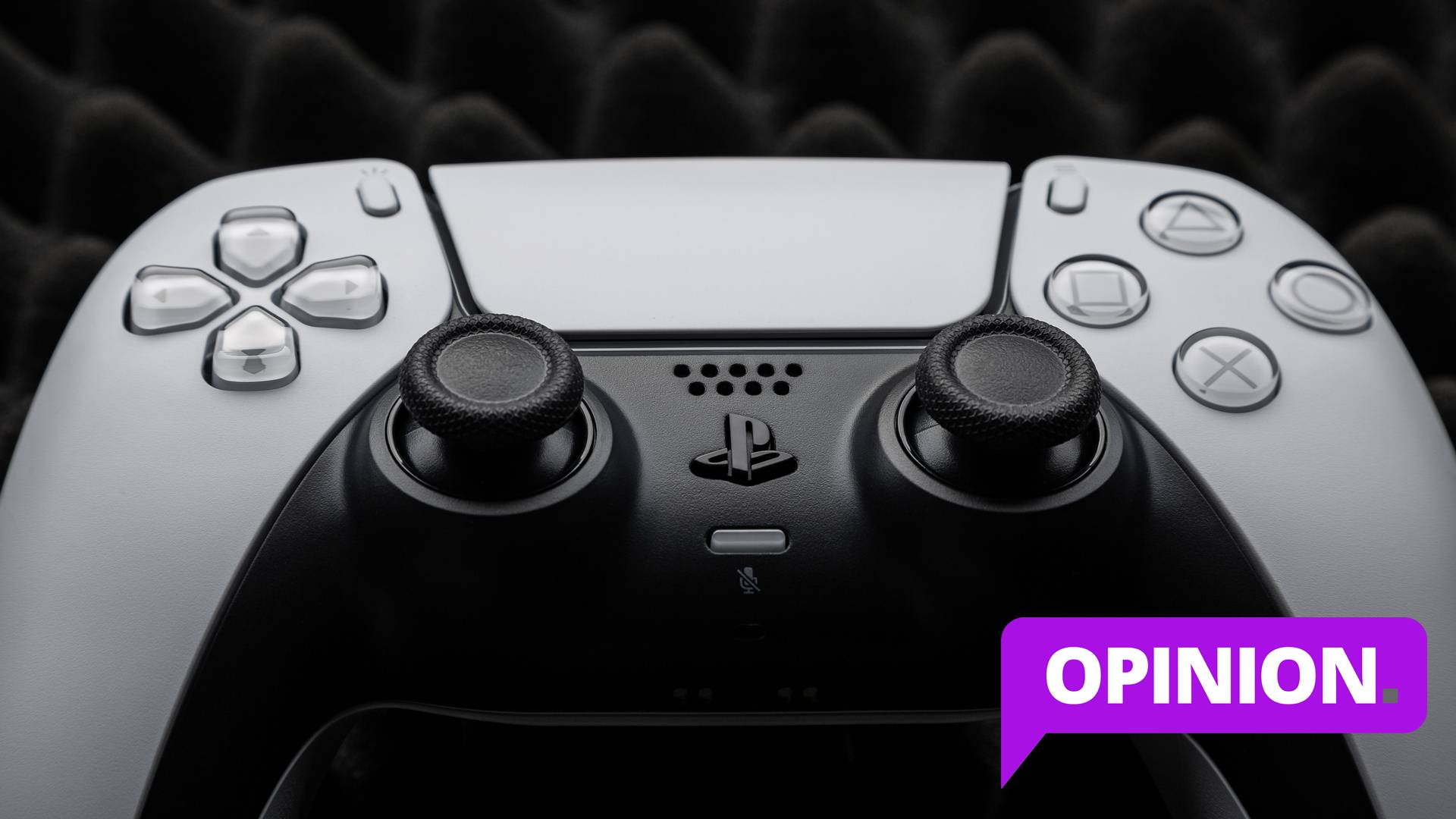 PS5 voice commands are coming to Sony’s console as part of a new system update which is currently in beta. I’ve been playing around with them in recent days and found myself using them more than I thought. Not only do they work rather well (hurray!), they’ve also helped me rediscover a DualSense feature that I’d almost forgotten about: the controller’s microphone.

You see, I’ve had the PS5 DualSense controller’s microphone on mute for as long as I can remember. After subjecting some online strangers to the sound of me demolishing a bag of delicious Haribo, I’ve been extra cautious about making sure I would never be caught broadcasting my private conversations (and eating habits) to the world again.

I’ve had the DualSense’s microphone on mute for so long, in fact, that I forgot it was there. It took me a while to realize, then, that I could use the pad’s in-built mic to activate the PS5’s new voice commands, something which it handles with aplomb. 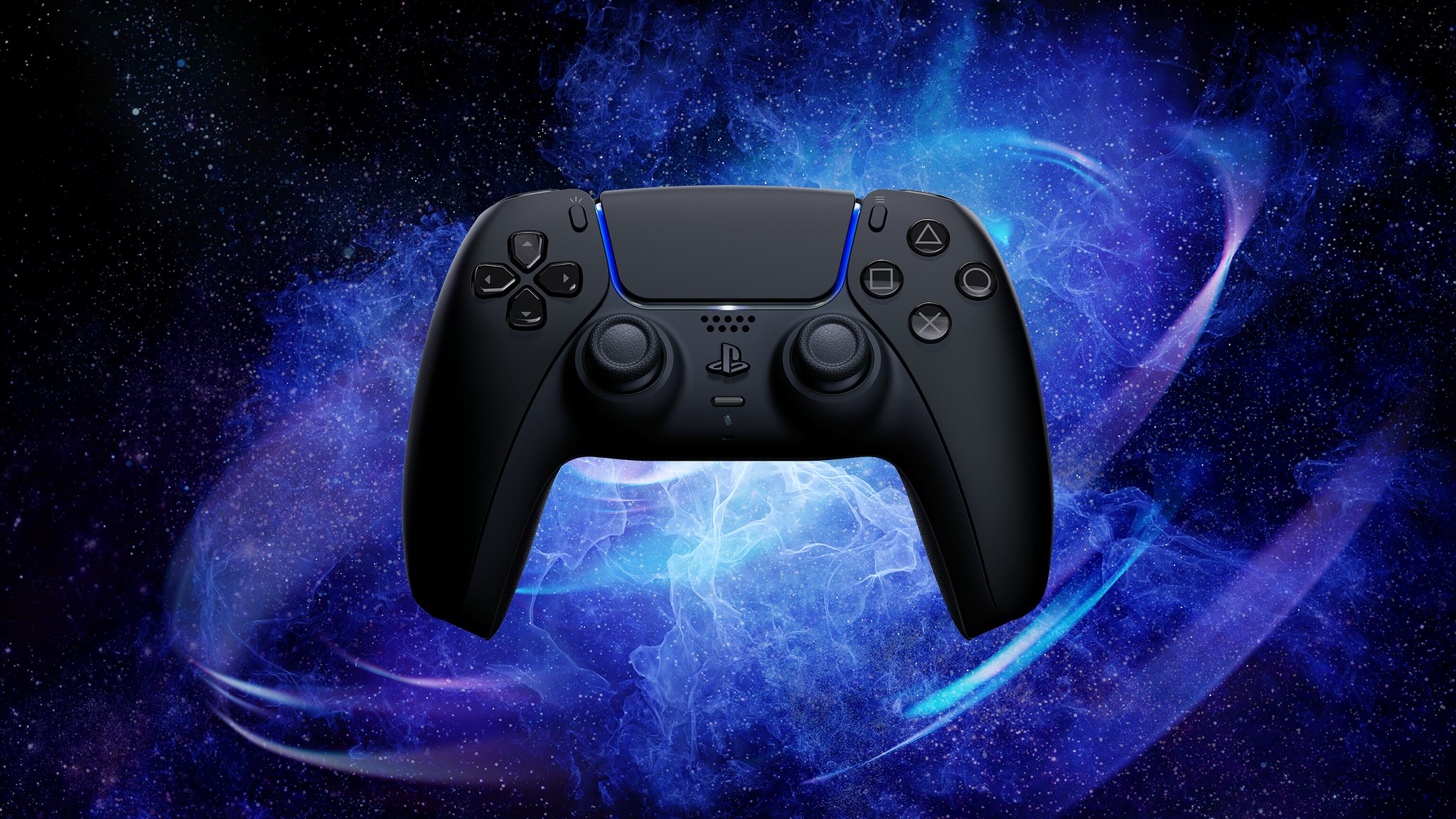 Every voice command I tried registered loud and clear using the DualSense’s mic, provided I properly enunciated some troublesome words. From finding Knack to putting the PS5 into Rest Mode, the voice commands made navigating and controlling my console a little more exciting than before.

They could be better, though. As the video below shows, the PS5 errs on the side of caution by showing you a selection of search results when you ask it to find a game. Instead of taking me straight to Knack, it also brought in Knack 2, a game that I’m sadly yet to own. That takes away the immediacy you want when using voice commands, but it’s something I’m sure can be fixed as the feature is fleshed out.

The DualSense’s mic also helped me get out of a rather unique situation that some of you may also encounter. I’ve recently started to game on PS5 using a pair of Sennheiser HD 58X Jubilee open-back headphones, and they sound absolutely phenomenal – especially in games that take full advantage of 3D audio like Uncharted: Legacy of Thieves Collection.

The problem is, my favorite pair of headphones doesn’t have a microphone, making voice communication a no-go. However, instead of reaching for one of my many gamer-focused headsets, I simply pressed the little mic button on the DualSense and reeled off some voice commands, quick as a flash.

If you’re comfortable leaving the mute button off, the voice commands also make consuming media a more laid-back affair. With the DualSense resting on my coffee table, I was able to tell the PS5 to stop and play media. While watching Netflix’s Love is Blind Japan, this came in particularly handy as I didn’t need to sit up and hit X each time I wanted to discuss each tear-jerking proposal with my partner. 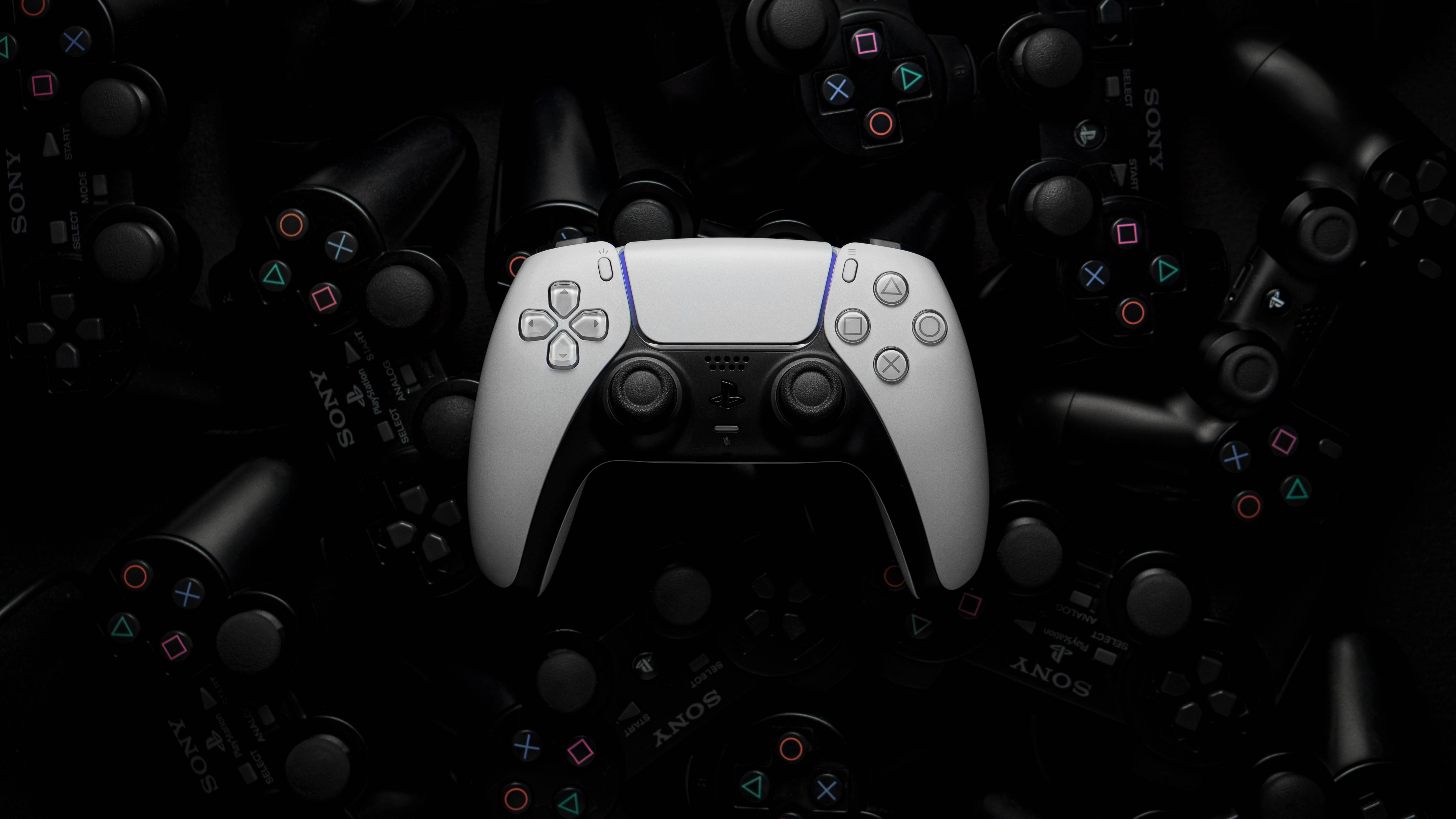 Now, I’m fully aware I may be in the minority here, but I still find talking to technology and hearing it respond kind of magical – even in 2022. There’s a real chance that some of you may never use them, and that’s understandable. Voice commands still can’t replace the speed and accuracy of pressing physical buttons, but for me, there’s something undeniably cool about using your voice to communicate with an inanimate object.

It won’t come as a surprise, then, that I was one of the few people who actually liked voice commands on Xbox One. Yes, Kinect had its many flaws (too many to get into here), but I never grew tired of shouting “Xbox, record that” during an awesome gaming moment or “Xbox, on” to wake the console from sleep – though that did admittedly take numerous attempts.

Intuitive technology like voice commands will always be appealing to me as there are basically no barriers to entry (strong accents permitting). Everyone immediately understands how to use voice commands, sort of like when you wave your hand under a tap, and it automatically turns on using a motion sensor. Technology that doesn’t get in the way can be really magical when done right. 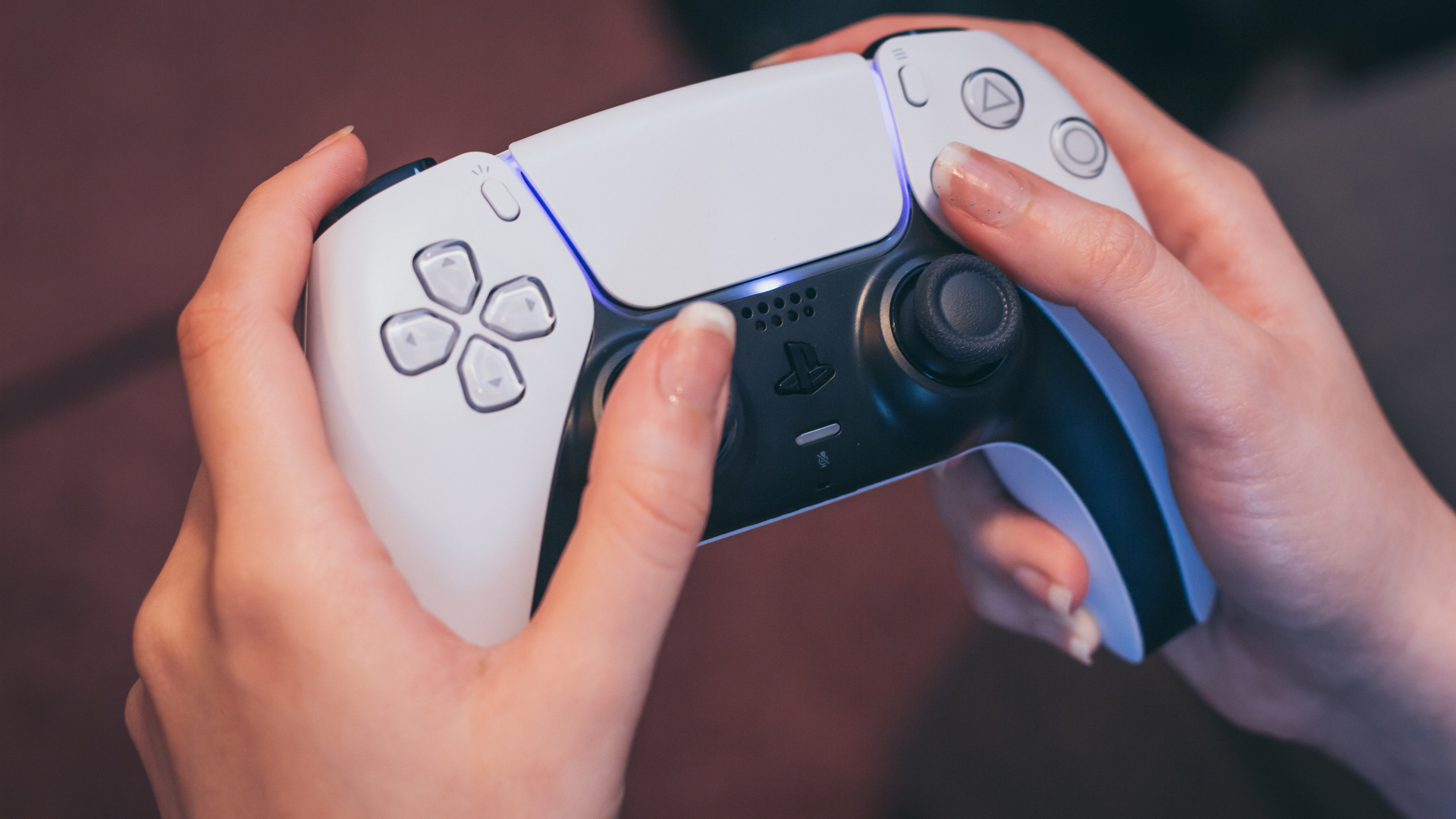 The PS5’s voice commands aren’t quite as varied or as fun as Kinect’s – at least not yet – but crucially, they work and make Sony’s machine a little bit more accessible in the process. The chances of your voice registering isn’t a lottery anymore as the DualSense’s microphone is in close proximity, and I’ve come to appreciate that having a mic to hand when you need one is actually rather nice.

I’m still conscious about accidentally oversharing my love of sweets with the world, though.