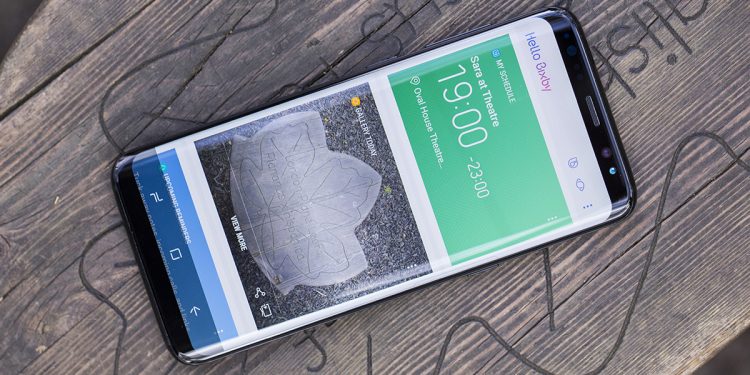 Samsung Australia has been fined AU$14 million ($9.72m) after admitting some of its advertising misled customers about the level of water resistance offered by some of its handsets.

The Australian Competition and Consumer Commission (ACCC) ruled nine adverts published across Facebook, Twitter, Instagram, on its website, and in-store suggested a series of handsets – including the Galaxy S8 – could be used in both pool and sea water.

Most modern smartphones have some sort of resistance against water, measured against industry wide standards set by the IP Code. The Samsung devices included in the advertisements were  are rated as ’IP68’, which means they can be fully submerged for half an hour to a depth of 1.5 metres.

However, this protection only covers fresh water. While it is possible that the smartphones offer some protection in chlorine and salt water, most manufacturers don’t offer specific guarantees.

The ACCC’s view was that the adverts offered proof that Samsung devices could be used while swimming in pool or in the sea and Samsung acknowledged that there was a risk that the charging port on these devices could become corroded and stop working if it was charged while still wet.

“Samsung Australia’s ads promoting its Galaxy phones featured people using their phones in pools and sea water, despite the fact that this could ultimately result in significant damage to the phone,” added Cass-Gottlieb.

“This penalty is a strong reminder to businesses that all product claims must be substantiated. The ACCC will continue to take enforcement action against businesses that mislead consumers with claims about the nature or benefits of their products.”

In One Chart: U.S. stock indexes tumble. So do volumes of new stock issuance