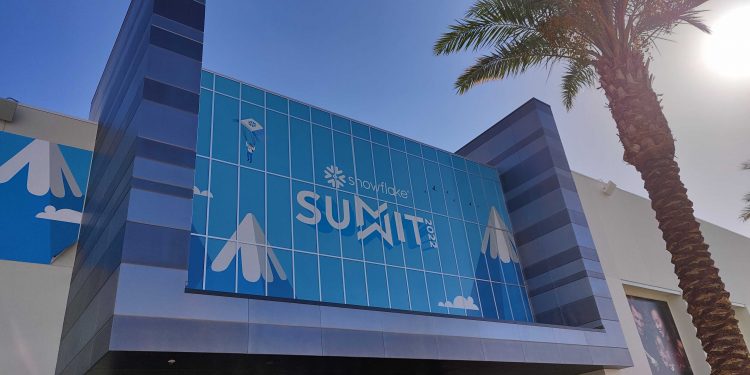 Snowflake has announced plans to bring Python “to the forefront” of its Data Cloud platform with upgrades that extend support for the programming language.

At its annual user conference, Snowflake Summit, the database company announced an expansion of its Snowpark developer framework that will give users easy access to a bounty of open source Python packages and libraries.

Snowflake first introduced Snowpark in preview back in January 2021, before pushing the service to general availability earlier this year. Broadly, the objective was to give developers a simple and efficient way to program data in their language of choice.

“Our goal was to eliminate inefficient data pipelines and optimize processes and tasks that companies may be using just to get everyone on the same (data) page,” said the firm, at the time of the launch.

When it first went live, the Snowpark sandbox offered support for Java and Scala only, but the latest update now brings another of the world’s most popular programming languages into the fray.

> IT departments are losing their best developers left, right and center

To supplement the rollout of Snowpark for Python, Snowflake also lifted the lid on a series of related upgrades that are currently under development. These include a native integration with Streamlit and other facilities designed to support the development and deployment of machine learning products written in Python.

Separately, the firm announced a private preview for a new service that will allow customers to access data stored in on-premise servers from within the Snowflake ecosystem, affording organizations the benefits of the cloud-based platform without the hassle of data migration.

“We are investing in Python to make it easier for data scientists, data engineers and application developers to build even more in the Data Cloud, without governance trade-offs,” said Christian Kleinerman, SVP Product at Snowflake.

“Our latest innovations extend the value of our customers’ data-driven ecosystems, enabling them with more access to data and new watts to develop with it in Snowflake. [These capabilities] are changing the way teams experiment, iterate and collaborate with data to drive value.”

Disclaimer: Our flights and accommodation for Snowflake Summit 2022 were funded by Snowflake, but the organization had no editorial control over the content of this article.