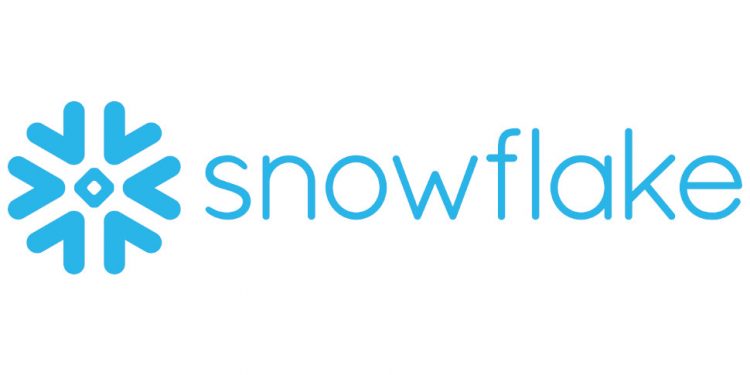 Snowflake has announced an expansion that will turn its Data Cloud platform into a marketplace for data-intensive enterprise applications.

At Snowflake Summit 2022, the database firm launched a preview of a new Native Application Framework, through which developers can build apps that run natively in the Data Cloud and can be sold to other members of the ecosystem via Snowflake Marketplace.

During a pre-briefing ahead of the event attended by TechRadar Pro, Snowflake drew parallels between its new marketplace and the mobile app stores operated by the likes of Apple and Google.

The move to bring third-party applications to the Snowflake Marketplace has been described by the company as an “important milestone” on the path towards building a fully-fledged ecosystem for enterprise data applications.

In this new scenario, the Snowflake value proposition extends beyond the quality of its own services to encompass the innovation found elsewhere inside the company’s 6,300-strong customer network. The change will presumably bring with it a new revenue stream too, in the form of a platform fee charged as a percentage of each marketplace sale (TechRadar Pro is awaiting confirmation on this point).

According to Snowflake, the expansion of the marketplace will benefit customers on both sides of the equation, simultaneously making it easier to develop and monetize apps built for the Data Cloud and offering a simple way to identify and take advantage of pre-built tools.

> IT departments are losing their best developers left, right and center

Separately, the company touted cybersecurity and governance advantages attached to using apps directly from within Snowflake instances, and the elimination of the need to move data to and fro to power applications.

So far, companies including Capital One, LiveRamp and Informatica have used the new Native Application Framework to develop apps for use cases spanning cloud cost management, identity resolution and data integration.

“Applications have been a part of Snowflake’s DNA from day one,” said Chris Child, Senior Director for Product Management at Snowflake. “The Snowflake Native Application Framework enables every customer to step into the future with a seamless way to build, distribute and use applications natively in the Data Cloud.”

Disclaimer: Our flights and accommodation for Snowflake Summit 2022 were funded by Snowflake, but the organization had no editorial control over the content of this article.

Under unprecedented sanctions, how is the Russian economy faring?

iPhone 13 Pro vs OnePlus 9 Pro: Which phone is more deserving of the Pro name?

‘Go home tech bro’: Sentiment sticks around in Seattle, but pandemic peels back a new perspective