After a long delay, The Batman has finally swooped into theaters. We thought The Batman was a masterpiece and, based on its largely positive critical reception, we’d be surprised if you haven’t raced to a theater to watch it yet.

Major spoilers follow for The Batman. If you’ve yet to see it, turn back now. Bookmark this page, though, and read up on the information below once you’ve watched this DC movie. 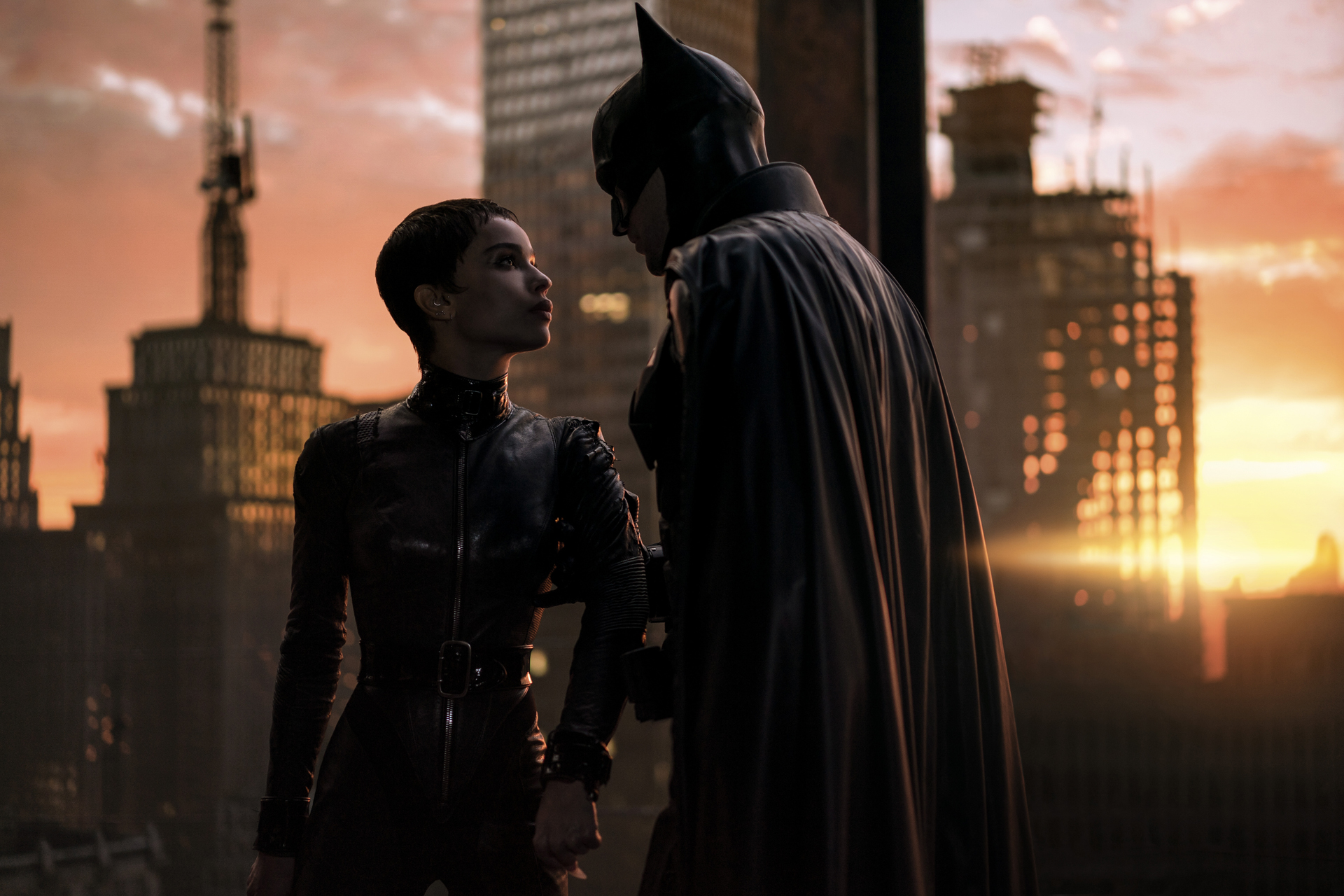 Batman and Selina Kyle save Gotham City and each other. (Image credit: Jonathan Olley/Warner Bros.)

Unsurprisingly, Batman – with some much-needed help from Selina Kyle – saves the day.

Well, sort of. The duo stops the Riddler and his armed followers from killing Gotham City mayoral candidate Bella Reál, as well as her followers, at a rally. And, with the aid of Police Lieutenant Jim Gordon and Gotham’s law-abiding police officers, the pair leads people to safety after the Riddler’s sinister masterplan winds up flooding Gotham’s streets.

Riddler did win, though, in some small way. He revealed the extent of the corruption within Gotham, killed a number of innocent people, and terrorized the city with his fear-inducing videos and multiple crimes. He pushed Batman to his limit and, while the Riddler inadvertently made the Dark Knight realize how important he is to Gotham’s citizens, others aren’t convinced that the city is worth fighting for.

Disappointingly for Batman/Bruce Wayne, one of those individuals is Kyle. She tries to convince Batman to leave Gotham to its fate – “this place is never gonna change”, she tells him – and join her in Bludhaven. But Batman’s allegiances lie with his city and, after the duo playfully race their motorbikes through Gotham’s cemetery, they share a bittersweet goodbye before going their separate ways.

There is one particularly significant scene involving the Riddler and another Arkham Asylum inmate, which is shown before Batman and Kyle part ways. We covered this sequence in a news piece, including quotes from director Matt Reeves that allude to the futures of each character. However, Warner Bros. requested that we hold that spoiler-based content back until a later date. Once we have the go-ahead to use Reeves’ comments, we’ll update this section.

The Batman post-credits scene: is there one? 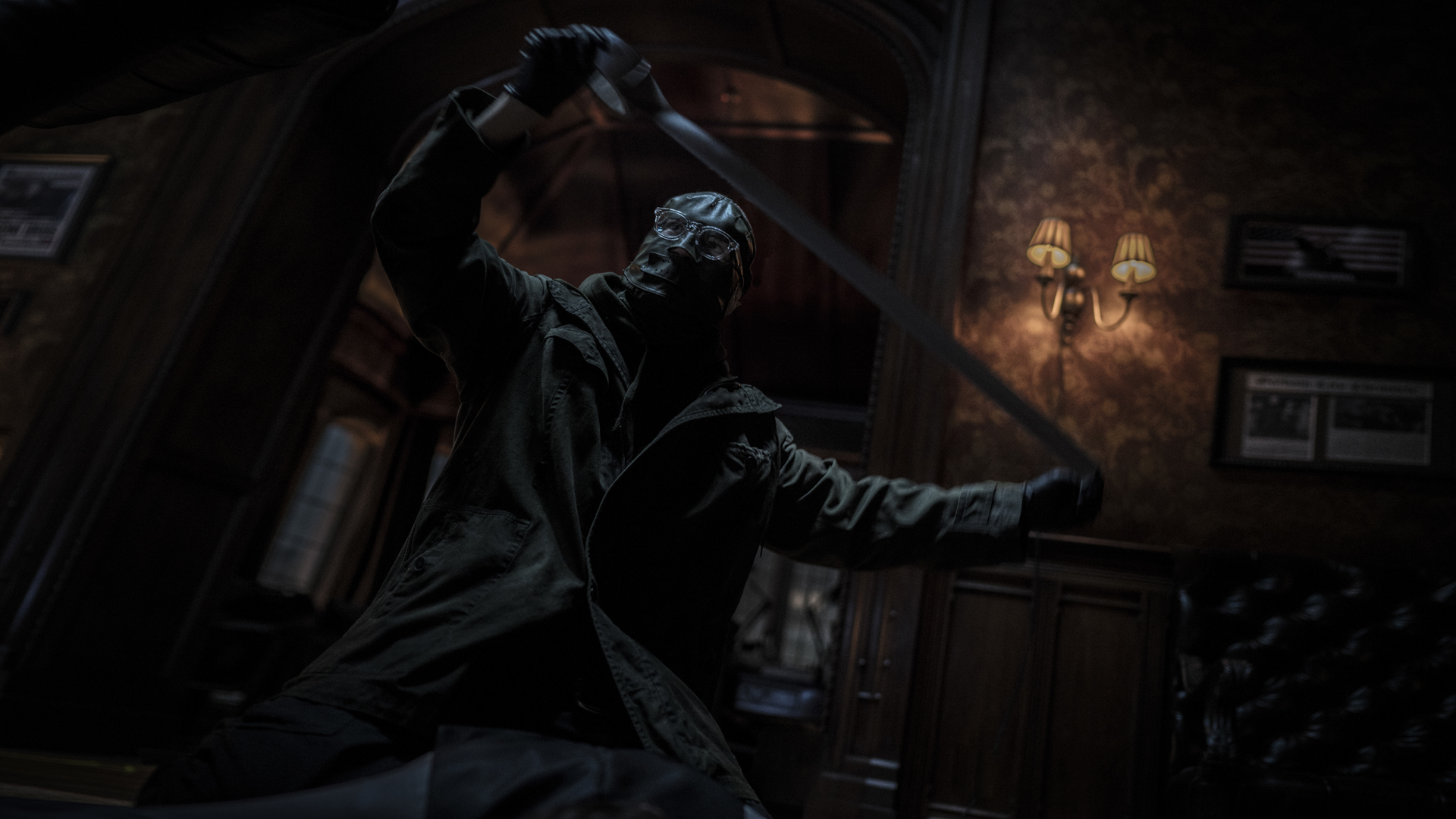 Yes, but it’s not really worth sticking around for. Once the credits have rolled, a simple ‘goodbye’ message – styled in the same way as Riddler’s green-colored computer messages from earlier in the film – pops up. It hangs around for a few seconds before the screen cuts to black.

Evidently, there’s not much we can infer from this. The message could simply be Warner Bros’ way of saying farewell to us after we’ve watched a three-hour-long – albeit brilliant – Batman movie. Given that the end credits scene also reveals a link to an official website – Rata Alada – that ties directly into The Batman’s plot, the film’s post-credits scene is most likely just a marketing ploy to get audiences to visit said website.

Alternatively, you could interpret it as the Riddler somehow getting access to his computer – we’re not sure how, seeing as he’s locked up in Arkham – and teasing us that he’ll return. It’s that, or one of his followers made it out alive and posted the message for him. We’ll have to wait and see if this post-credits scene ties into a potential sequel to The Batman. Speaking of which…

The Batman sequel: will there be a follow-up? 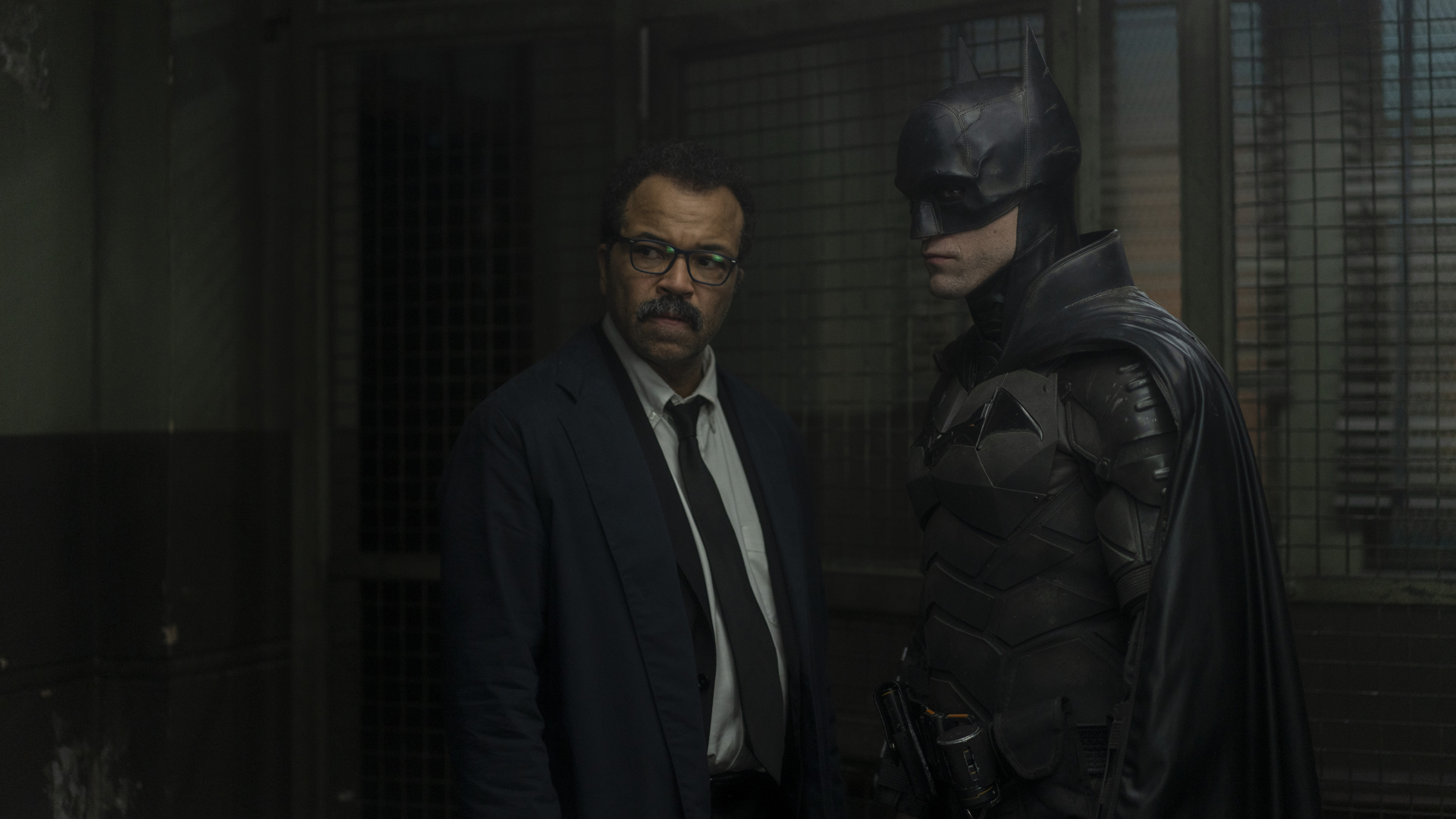 Will Batman and Jim Gordon be back for a sequel? (Image credit: Jonathan Olley/Warner Bros.)

Yes, almost certainly. The Batman is one of 2022’s most hotly anticipated movies and, according to Deadline, it’s expected to make $225 million globally during its opening weekend. If it follows in Spider-Man: No Way Home’s footsteps in amassing over $1 billion at the worldwide box office, Warner Bros. would be silly not to greenlight a follow-up.

And it seems that they’re on the verge of doing so. Reeves has already confirmed that he’s discussing a sequel to The Batman with Warner Bros, telling reporters at the film’s LA premiere (via the Bat_Source Twitter fan account) that “we have started talking about another movie”.

So Matt is already planning out the sequel for #TheBatman pic.twitter.com/22pkbxh89pFebruary 23, 2022

Speaking exclusively to TechRadar ahead of The Batman’s release, Reeves doubled-down on his wish to make a follow-up movie. Reeves, though, suggested that The Batman’s ending wasn’t indicative of where a potential sequel could go from a plot perspective.

“I’ve been talking to Warner about ideas that I have for a follow-up,” Reeves told us. “But just to say, that last scene is not necessarily the idea for that sequel. It was more to lean into the idea at the end of the story that trouble was brewing [in Gotham].”

So where could a possible sequel go, both from a narrative and supervillain perspective? Interestingly, Reeves and The Batman star Robert Pattinson have already revealed which villains in Batman’s extensive rogues gallery they’d like to tackle in The Batman 2. Reeves said he’d love to create a new live-action version of Doctor Victor Fries/Mr Freeze (per Collider), while Pattinson wants his Dark Knight to take on the Court of Owls (via Den of Geek).

We’ll have to see if either of those wishes come true, but it may be a while before we know for sure. According to The Batman producer Dylan Clark, it’ll be “less than five years” before a sequel arrives (per Comicbook.com). Hopefully, we’ll hear some good news on that front sooner rather than later.

What we do know is that two Batman spin-off projects are in the works for HBO Max. Colin Farrell, who plays Oswald Cobblepot in The Batman, is getting a Penguin TV spin-off, with the Irish actor exclusively telling TechRadar about specific parts of its development. Meanwhile, a Gotham City Police Department TV series, set during Batman’s first year as a vigilante, is also on the way. Aside from news that Joe Barton (Girl/Haji) will be its showrunner, details on this project are few and far between.