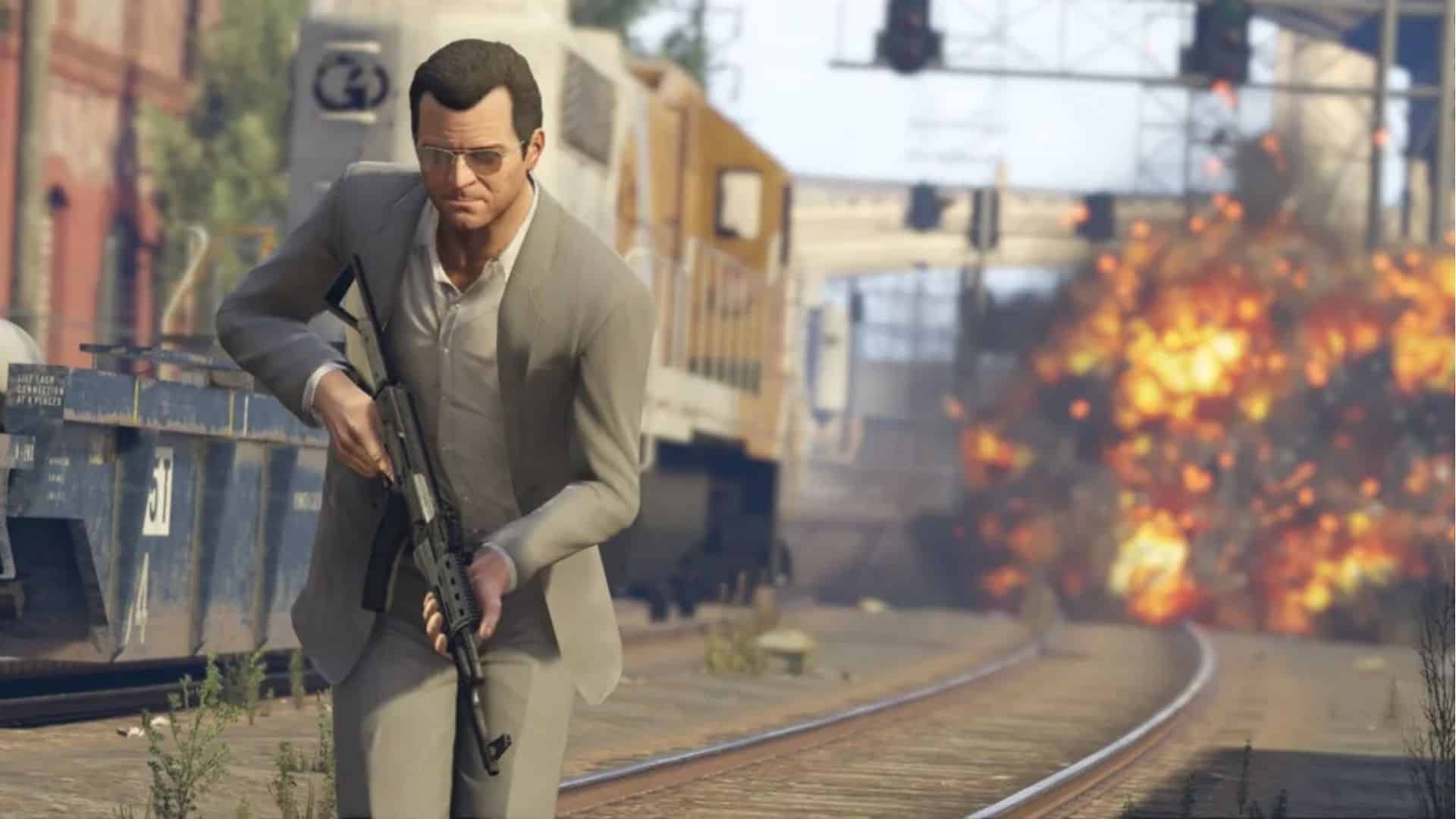 Rockstar has confirmed GTA 5’s graphics options for the PS5 and Xbox Series X/S remaster, and they actually sound damn good. The GTA 5 Expanded & Enhanced Edition, as it’s officially known, will feature three graphical settings, with one of those only being available on the higher-end PS5 and Xbox Series X.

All current-gen consoles will be able to make use of GTA 5’s new Fidelity mode, VGC reports. Fidelity offers 4K resolution and ray-tracing, albeit at the cost of reducing the frame rate to 30fps. On Xbox Series S, Fidelity mode provides an upscaled 4K resolution as opposed to full 4K.

Performance mode is also available on all three platforms, dropping ray-tracing in favor of 60fps at 4K resolution. On Xbox Series S, however, that resolution is dropped to just 1080p, which is still more than serviceable for a game as old as GTA 5.

What’s most intriguing, though, is the “Performance RT” graphics option. This setting is only available on Xbox Series X and PS5, and offers a hybrid selection of features from the other graphical modes. Performance RT maintains 60fps and ray-tracing, at the cost of a slight hit to resolution, offering upscaled 4K.

Analysis: getting GTA back on track?

Rockstar and publisher Take-Two Interactive seriously need a win after the disastrous launch of the GTA Trilogy Definitive Edition last year. This remastered collection putting GTA 3, Vice City and San Andreas into one package sounds great, but the remasters were riddled with bugs and graphical oddities that made them inferior to the original PS2 versions.

The developer has an opportunity to bounce back with GTA 5 on PS5 and Xbox Series X’, this should be the definitive version of the now-classic open-world crime-em-up.

These new graphical options featured in the enhanced edition sound pretty promising,  especially the Performance RT mode which we’re looking forward to trying out. Modern consoles should be able to handle GTA 5 without a hitch, but throw in 4K resolution, ray-tracing, and other demanding features and there’s potential for a game as large as GTA 5 to start throttling under the weight of it all.

Fingers crossed that doesn’t happen, and we have an enhanced edition actually worth praising from Rockstar. We’ll know for sure when GTA 5 Expanded & Enhanced Edition launches on March 15.