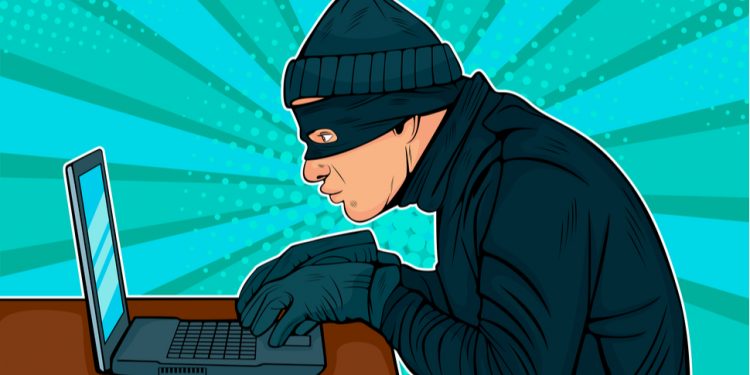 Hundreds of millions of dollars in cryptocurrency has been stolen after the Ronin Network, which provides the blockchain “bridge” that powers NFT game Axie Infinity, was compromised.

The hack saw 173,600 ether (the native currency of the Ethereum blockchain) and 25.5 million USD Coin stolen, totalling $625 million in value. Some commentators have suggested this may be the largest single heist in crypto history.

Given the blockchain’s transparent nature, the Ronin Network was able to quickly establish that the funds were taken a week ago, on March 23. However, only after a user reported being unable to withdraw 5,000 ether did the team notice the breach.

Ronin’s security setup includes nine validators, which require five signatures for every transaction. However, the attacker found a “backdoor” through the network’s gas-free RPC node, and abused it to get the signature for the Axie DAO validator.

> Hundreds of Crypto.com accounts hacked after it was hit by major data breach

Whoever is behind the attack created a fresh ETH address to place the funds in. Most of the funds haven’t moved yet, although roughly 6,200 were sent to multiple addresses.

Cross-chain bridges seem to be the weakest security link in the blockchain world. Last month, hackers exploited the Wormhole Bridge for $320 million. The Ronin Bridge has been paused, pending investigation.

“We are working directly with various government agencies to ensure the criminals get brought to justice,” the blog post states.