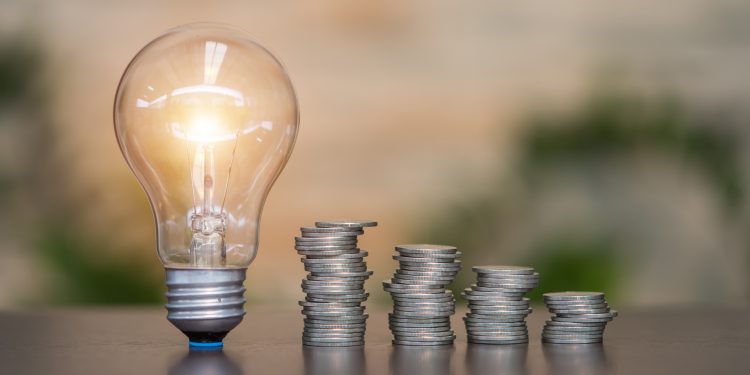 The Prime Minister, Boris Johnson, has now outlined the UK’s new ‘Energy Security Strategy’. It was announced on the afternoon of April 7 and has given more detail about what the government plans to do to combat the ongoing energy crisis.

From soaring household bills to the new record high price cap and the fact we currently aren’t advised to run any energy comparison services as there aren’t any better tariffs to switch to – not even with the best energy deals from the best energy suppliers – many of us are hoping the strategy will ultimately help the nation to reduce and resolve the issues we’re facing with the ongoing energy crisis.

Here, we’ve recapped some of the main points and what the government has said about the potential results and developments that will come from the new strategy.

‘Great British Nuclear’ to be set up immediately

One of the big talking points was that a new government body called ‘Great British Nuclear’ is to be set up ‘immediately’ and that there will be a significant acceleration of nuclear energy production.

The strategy claims that by 2050 up to 25GW of energy will come from UK nuclear, accounting for as much as 25% of our total electricity demand. This could subsequently mean ‘delivering up to eight reactors, equivalent to one reactor a year instead of one a decade’.

Up to 50GW of offshore wind

A new round of licensing for North Sea projects will happen. This follows the idea that it will be more carbon friendly to produce gas closer to the UK than it would be from doing so overseas.

A ‘Heat Pump Investment Accelerator Competition’ will be run in 2022. It will cost around £30m to make and install more heat pumps in Britain and reduce our nationwide gas demand.

The government is considering making reforms to how and where we can install solar panels to potential increase the UK’s capacity by upwards of five times by 2035.

The doubling of hydrogen energy production

The strategy also says it will ‘aim to double our ambition to up to 10GW of low carbon hydrogen production capacity by 2030, with at least half coming from green hydrogen and utilising excess offshore wind power to bring down costs’. This could also apply for use within transport and heating.

How will we benefit from all this?

The ambitious plans ultimately show that the government wants to make more energy closer to home and reduce our dependence on other nations. More importantly though, the government has stated that ‘consumer bills will be lower this decade than they otherwise would be as a result of the measures’ – which will be welcome news for millions of homeowners.

The strategy also explains how employment will be boosted with ‘over 40,000 more jobs in clean industries to be supported thanks to measures, totalling 480,000 jobs by 2030’.

All of these supposed benefits were echoed by Business and Energy Secretary, Kwasi Kwarteng, who said:

“We have seen record high gas prices around the world. We need to protect ourselves from price spikes in the future by accelerating our move towards cleaner, cheaper, home-grown energy.

“The simple truth is that the more cheap, clean power we generate within our borders, the less exposed we will be to eye watering fossil fuel prices set by global markets we can’t control.

“Scaling up cheap renewables and new nuclear, while maximising North Sea production, is the best and only way to ensure our energy independence over the coming years.”

Does the strategy go far enough?

Some critics have argued that the strategy doesn’t do enough to help households in the short term and some expect there to be a backlash against the drive for more nuclear energy.

The government is expected to give more updates on this in the coming weeks, so it might be we get a clearer idea then of timelines on the strategy and whether we will see any further immediate support with our energy bills.