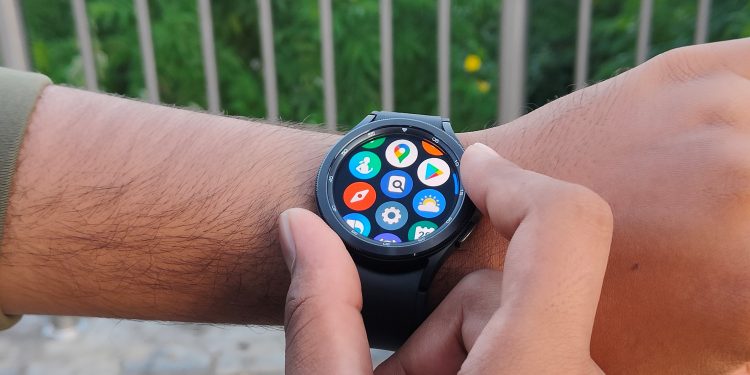 All signs point to the Google Pixel Watch launching soon, but it might be launching too late, as the Samsung Galaxy Watch 4 and Galaxy Watch 4 Classic are about to get a big feature that could make them much more tempting.

Specifically, the Galaxy Watch 4 range looks set to imminently get Google Assistant. This is something that we’ve known has been coming for a long time, and which really should have been there from launch, given that these wearables run Google’s Wear OS operating system, but Samsung is remedying that now.

The company has highlighted Google Assistant in a new advert, found on its Spanish YouTube page. In the advert, a man uses Google Assistant on his watch to ask for music to be played on YouTube Music.

While no date is given for the arrival of Google Assistant, the fact that it’s being advertised suggests it could land any day now.

This will give users an alternative to Samsung’s own inferior Bixby assistant and will finally allow the watches to deliver a complete Wear OS experience.

This isn’t the only evidence of Google Assistant’s impending arrival either, as not long ago Verizon updated its support page for the wearable to mention a system update that would bring this feature. That listing has since been removed, but it strongly suggests the wheels are in motion.

So, with Google Assistant finally likely to land on the Galaxy Watch 4, is there any point in holding out for the Google Pixel Watch? Well, yes, since we don’t know for sure what the Pixel Watch will offer yet.

But based on what we do know it could be a very similar device, with rumors pointing to it using the same chipset as the Galaxy Watch 4, and having a vaguely similar design, with a circular screen of its own – though the Pixel Watch looks to have a rotatable crown, rather than a rotatable bezel.

One advantage the Pixel Watch might have though is that it’s rumored to offer on-device processing for Google Assistant, which could speed it up, while power management features could mean Google Assistant uses less battery here than on the Samsung Galaxy Watch 4.

The Margin: How to delete your Twitter account if Elon Musk’s takeover bid has you serious about signing off