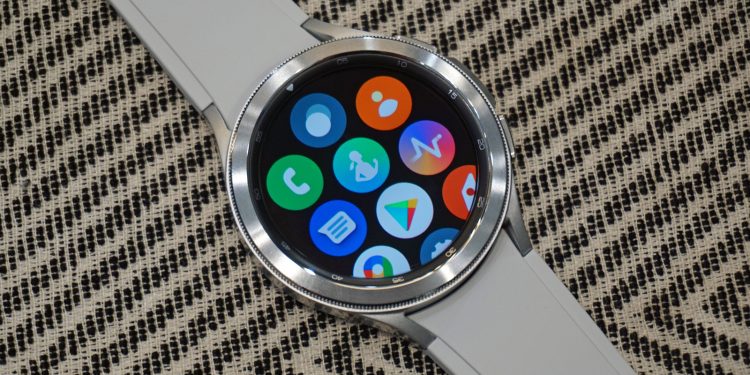 We’re starting to get a clearer picture of the Samsung Galaxy Watch 5 ahead of an expected launch in the next few months, and a new report predicts that we won’t see a Classic version of the watch – and the rotating bezel might get ditched as well.

One of the best features of previous Galaxy Watches, including the Galaxy Watch 4 Classic, has been the rotating bezel around the side of the display. It means that devices can be controlled up to a point without touching the screen – it fulfils a similar sort of function to the digital crown on the Apple Watch.

The new report also goes on to say that the Galaxy Watch 5 devices are going to launch alongside a new version of One UI Watch running on top of Wear OS 3, so there might be software improvements to look forward to as well. If Samsung follows last year’s schedule, we could see the wearables in August.

Analysis: the year of Wear OS

The Samsung Galaxy Watch 4 and Galaxy Watch 4 Classic are currently two of the best Wear OS smartwatches you can buy. If you don’t want an Apple Watch, you’re rather limited in terms of top-tier wearables you can strap to your wrist.

We do hope that the rotating bezel makes it into at least one model in the 2022 range, however: it’s a popular feature that certainly adds to the appeal of the Samsung Galaxy Watch, and gives it something different that its main rivals don’t have.

We’re also hopeful that the arrival of the Google Pixel Watch sometime this year will give Wear OS smartwatches another shot in the arm. Add in new models from the likes of Fossil as well, and the Apple Watch might get some serious competition at last.

Why AMD could be Mercedes F1's most important partner this season