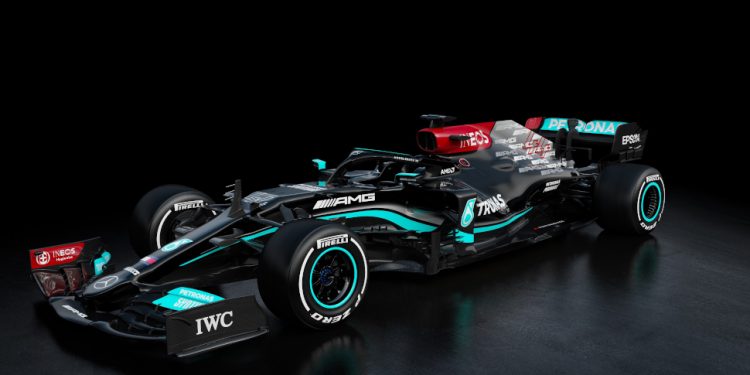 When it comes to Formula 1, as the old saying goes, speed is everything.

In what is proving to be an eye-opening season of transition and excitement, having the edge over your rivals has never been more important, as a new set of rules and regulations has shaken up the grid.

However, the team knows it can still turn to one of the leading computing firms to help give it an extra level, having revealed more on its extended partnership with AMD.

The semiconductor company has provided its second-generation EPYC processors to help boost the team’s aerodynamic testing, a vital part of developing a potentially race-winning car.

“We are proud to partner with the reigning Constructors’ Champions, the Mercedes-AMG Petronas Formula One Team, operating at the cutting edge of racing and technology,” said, Dan McNamara, SVP & GM, Server Business Unit, AMD.

“For F1 teams, having the most effective computational analysis of aerodynamics can mean the difference between winning and losing a race. With AMD EPYC processors, the Mercedes-AMG F1 team can iterate on vehicle design faster and more efficiently than their previous system.”

In a blog post expanding on the news, AMD noted how Mercedes F1 has been able to achieve a 20% performance improvement for computational fluid dynamics (CFD) workloads that were used to model and test aerodynamic flow of their F1 car by using its EPYC processors.

With gigabytes of data resulting from wind tunnel tests and modelling runs, aerodynamics have never been more valuable for a Formula 1 team, especially now the sport’s ruling body, the FIA, has brought in strict rules governing how much testing can be done in an attempt to level the playing field between rich and poor teams.

This includes a budget cap of $140 million on computational resources spending, which includes the money spent on servers – with this amount set to fall to just $135 million in 2023. Around 1,800 new geometry simulations are allowed across an eight-week testing period, so wringing out every piece of information is vital.

> There’s a problem with AMD EPYC processors, but the company doesn’t want to know

Having signed a three-year deal to use the second-generation EPYC hardware, Mercedes is now hoping for an uptick in fortunes on the track as Hamilton and team-mate (and fellow Brit) George Russell look to boost results.

“Incredibly, we gained a 20 percent performance improvement over our previous system which has cut our CFD workload time in half. This is a big step compared to the past one or two percent gains seen with previous systems.”