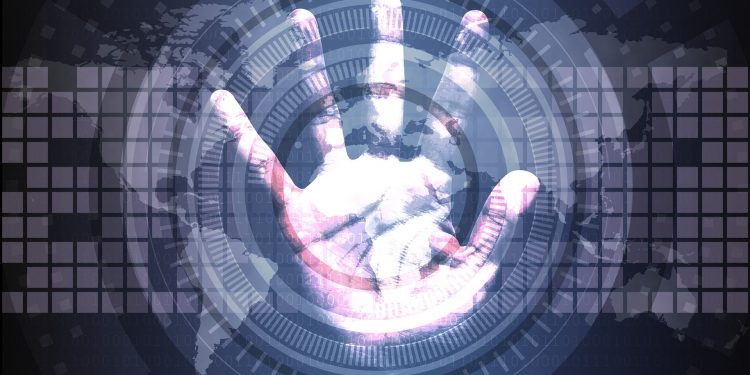 The founder of one of the best VPN offerings on the market may be facing up to five years of jail time after being named as the prime accused in a fraud case in Greece.

Authorities are holding TorGuard CEO Ben Van Pelt personally liable after an anonymous user tried to make online purchases for about €2,000 with a stolen credit card.

As Greek news site Dikastiko reported, purchases that occurred in December 2018 were never completed as the bank involved promptly understood that something was off. However, a police investigation was later launched to find the mind behind the attempted fraud.

According to Alexis Anagnostaki, the lawyer who took up Van Pelt’s defence, the charge is absurd and exposes the way cases are investigated in Greece. “In other words, instead of arresting the perpetrator who shot in a homicide, they blame the company manufacturing the weapon,” he said to the Greek paper.

At the same time, Van Pelt confirmed to TorrentFreak that the transparency about his company ownership won’t change – despite all the legal troubles he’s now facing.

“It is very frustrating to be falsely accused of something when there is a complete lack of factual evidence and a general misunderstanding of the technology involved,” he said. “However, TorGuard will continue to operate transparently as trust is the cornerstone of our operations.”

With cybercrime continuing to rise, VPN services are getting more and more popular, as along with protecting people’s online privacy and anonymity from internet snoopers, such tools can also be misused to carry out illegal activities on the web.

What’s more, the most private VPN providers all have strict no-logs policies on how to manage their users’ data. This means that no information is never stored, leaked or shared. In an ongoing legal investigation, this might be problematic as authorities cannot find out who exactly carried out the crime.

This is probably why some governments are trying to force VPN companies to store users’ information, as seen in the case of India’s new data law.

At the same time, also movie companies want VPN firms to log pirates. Many providers – including TorGuard – have been dragged into court recently over piracy allegations, making CEOs and company’s founders legally responsible for what their users are doing online.

However, whether or not Van Pelt will manage to come out unharmed, the Greek fraud case against TorGuard is likely to set a precedent for the VPN industry.

The 12 most exciting cameras of 2022, from the Canon EOS R1 to Alice Camera