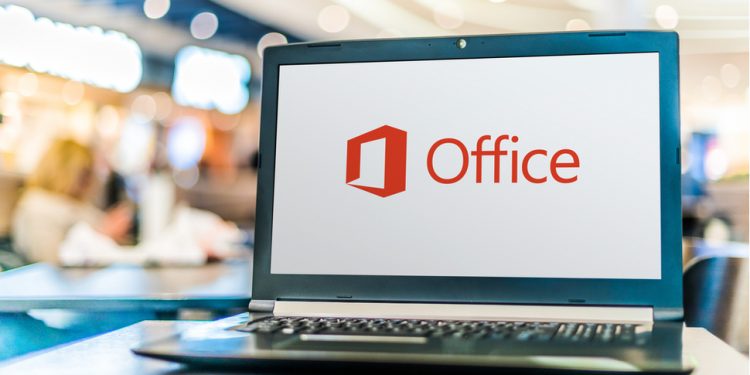 Microsoft is quietly rolling back its decision to block Office macros by default, following an earlier announcement that it would indeed implement this on a security basis.

The tech giant began blocking macros by default in Word, Excel, PowerPoint, Access, and Visio in February 2022, claiming the move would make its apps “more secure” in an effort to “keep more users safe including home users and information workers in managed organizations.

However the move has already been met with hostility by Windows users amid worries that it could actually raise security risks.

Among the first to report on this change were Microsoft customers, turning to online channels to express their dissatisfaction.

Angela Robertson, an Office 365 Principal GPM for Identity and Security, has since responded: “Based on feedback received, a rollback has started. An update about the rollback is in progress. I apologize for any inconvenience of the rollback starting before the update about the change was made available.”

> Here’s our pick of the best free office software

Several customers have complained about the poor communication, not to mention the effect this could have on small-scale businesses: “Your standard SMB and even mid-sized businesses are going to implode if this gets fully implemented in it’s current form,” says one customer.

They continue: “You seem to be catering to enterprises now that have very large teams of people to manage your products, and that’s simply not the case for most of the user base. It needs to be simplified before it’s released, and moreso, it needs to be effectively communicated.”

As yet, the company is yet to make an official announcement with regards to the retraction of the security feature it had only recently implemented.

In a reply to the complaints, Microsoft said, “We appreciate the feedback we’ve received so far, and we’re working to make improvements in this experience. We’ll provide another update when we’re ready to release again to Current Channel. Thank you.”

Eight days that shook the markets

NerdWallet: It’s not too late to start investing in your 50s and 60s, you just need the right strategy