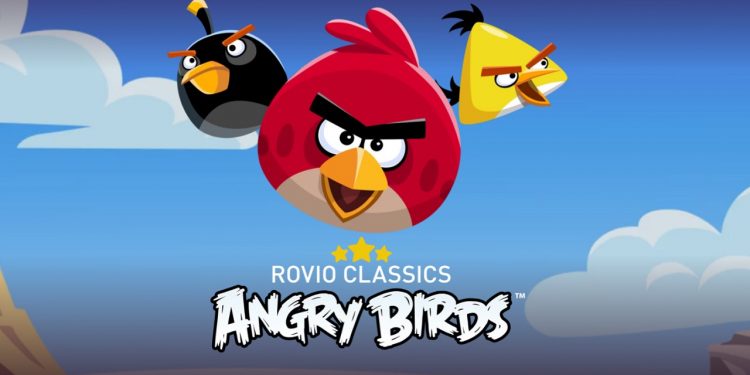 Remember the early days of Angry Birds? Back before there were a billion spin-offs, and each was filled with adverts, in-app purchases and loads of confusing systems? Well you don’t need to remember anymore, because that original app has seen a re-release.

The new Angry Birds game brings the 390 levels of the original game, with the same level layouts and challenges, but it’s been rebuilt in a different game engine (like building the same house from a different material). Rovio doesn’t say what changes this brings, but comments on the Play Store listing say the graphics are changed and the physics ‘feel’ different.

So why would you play this game? Well, it sounds stripped-back compared to the in-your-face sequels – there are no in-app purchases, so you won’t see pop-ups asking you to spend money on level help, and also apparently no adverts in the app. Curiously, the Play Store listing says the app ‘Contains Ads’ but perhaps this is for Rovio’s other games.

We should point out, that the point of entry for the game is higher than for the original, according to the system requirements. You’ll need an iPhone running iOS 13 or higher or an Android device on Android 6 or up – thankfully, that probably covers the majority of devices still in use today.

If you play lots of mobile games, you’ll probably have stumbled into a few that barrage you with ads or in-app purchases. These are usually popular titles that are free to play, and need to find other ways to make money.

By making you pay a small amount of money, Rovio is bypassing the annoying forms of monetization, to make a more pleasant game to play.

So if you want an antidote to these modern pop-up riddled games, you’ll find the new Angry Birds remake a great play.

: The ‘best-paid’ internship in America pays almost $10,000 a month — and even allows you to work remotely