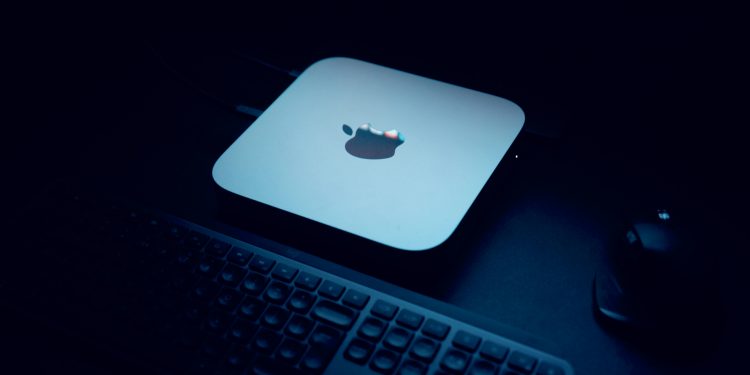 Mac2 will cost around $0.65 an hour, and will give users a Mac mini computer attached via the Thunderbolt interface to the AWS Nitro System, with an Apple Silicon M1 chip with 8 CPU cores, 8 GPU cores, 16 GiB of memory, and the 16-core Apple Neural Engine.

What will this get me?

This isn’t the first time that Amazon has offered virtual Macs via its EC2 service, it already offers x86-based EC2 Mac instances, however, it claims the newer instances deliver up to 60% better price performance over these.

You can find out how to launch an EC2 M1 Mac instance from the AWS Management Console or the AWS Command Line Interface (CLI) by heading here to view Amazon’s blog post on the subject.

If you’ve got any additional questions that need to be cleared up, head to this FAQ which the cloud hosting giant has pulled together.

Running out of steam: Are emerging economies on the verge of another “lost decade”?

The American property market is once again looking bubbly